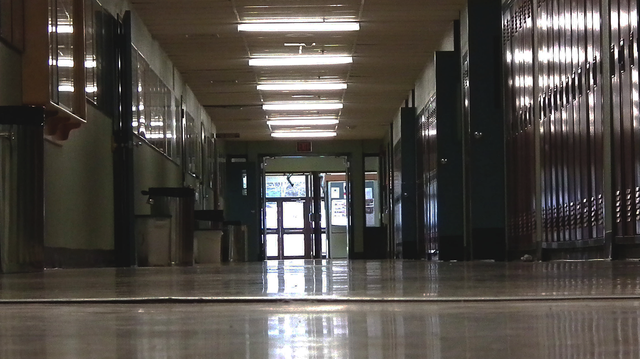 "It's not a decision we had to argue over," Oborn said.

A final report will be issued after review by an accreditation commission, but Oborn said the recommendation of the review team will be that the district be reaccredited through June 30, 2019.

The review panel was made up of other North Mississippi educators, including representatives of the Senatobia, Batesville, Corinth, Louisville and Madison districts. There was also a panelist from Georgetown, Ohio; and Oborn, from Ocala, Florida.

Districts must also meet state standards, but the independent accreditation is an important benchmark in determining how well districts are meeting student achievement goals.

The district also fares well on the state report card, receiving an A in the most recent rankings, thanks to a waiver given to many districts as they convert to a Common Core curriculum.

DeSoto district spokeswoman Katherine Nelson said it was helpful that the district already has a strategic plan in place that fits nicely with the standards AdvancED was measuring as the district implements Common Core.

In his presentation, Oborn spoke of the "family" culture created within the system that bred involvement by faculty, students and parents.

"You don't know how often I heard that word `family,"' Oborn said of the team's visits to nearly 100 classrooms. "It's a strong culture. We saw it in things like parents having lunch with their children."

Information From: The Commercial Appeal, http://www.commercialappeal.com. Article written by the Associated Press. 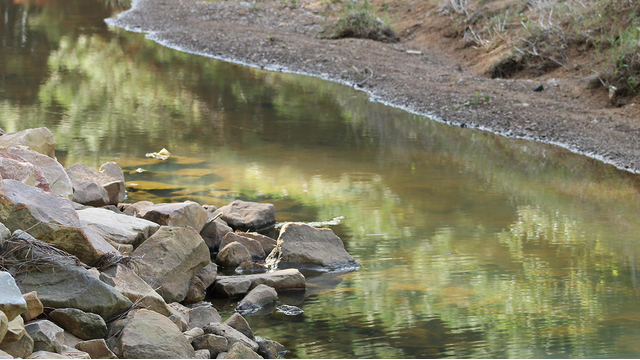 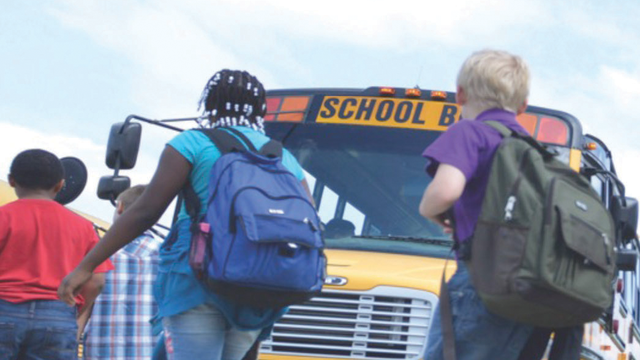