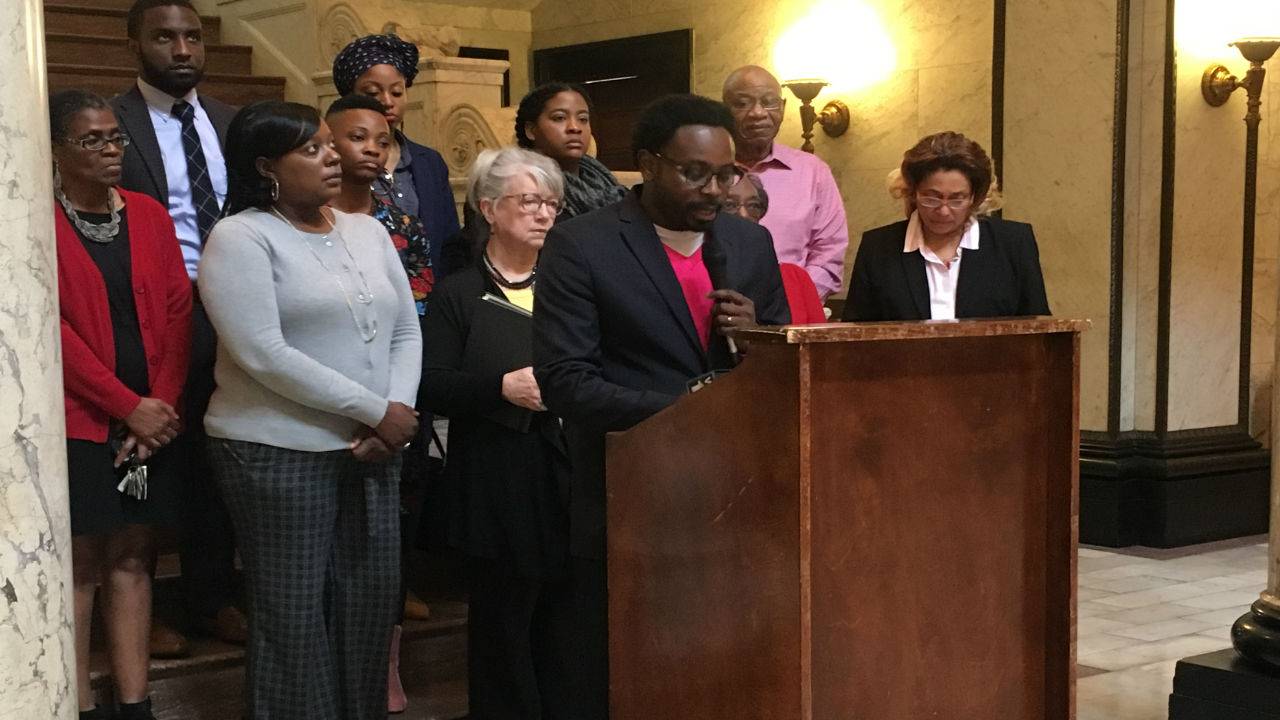 Mississippi education advocates are calling on senators to rethink passing a new funding formula. House Bill 957 provides $4800 per student and additional monies for categories such as English language learners and special education.  Oleta Fitzgerald is with the Children Defense Fund. She says funding under the new bill will decrease over time.  Fitzgerald wants lawmakers to visit poor school districts to see what they're facing.

Republican Senator Gray Tollison of Oxford chairs the education committee. He contends schools will receive more funding under the new plan. The current Mississippi Adequate Education Program has been fully funded twice in 20 years. Tollison says the new plan which passed the House is more transparent, predictable and cost efficient.

"There are some good things in this bill. It's a vehicle, changing the vehicle. There's a separate issue about funding and where you go. Is $4800 the way to go for base student costs? I get that. But at this point I want to try and which vehicles because MAEP has run its course," said Tollison.

The bill uses recommendations from a consultant that includes ending the "27 Percent Rule," which they found favors wealthier schools districts.  The rule allows communities to cap contributions to schools at 27 percent and still receive state funding. This is also in the new bill. The senate is expected to debate the measure before a February 27, deadline. 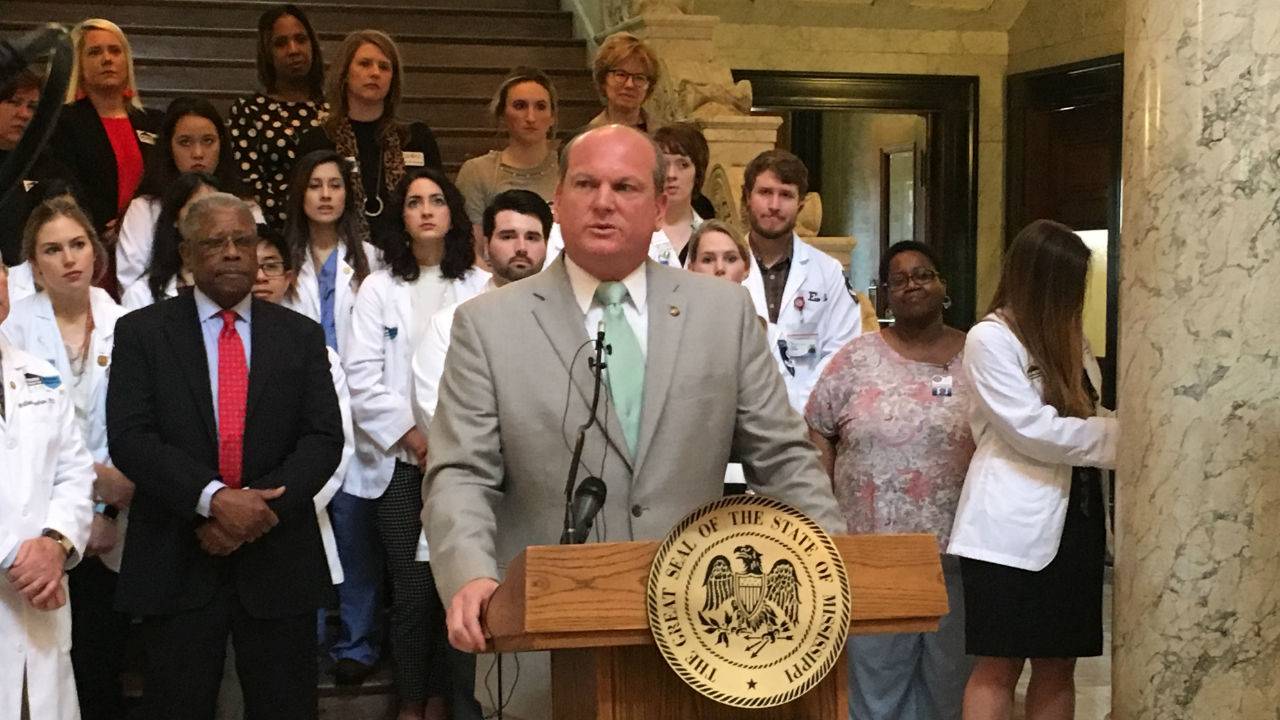