Expert: Alzheimer's Could Be Next Great Health Crisis 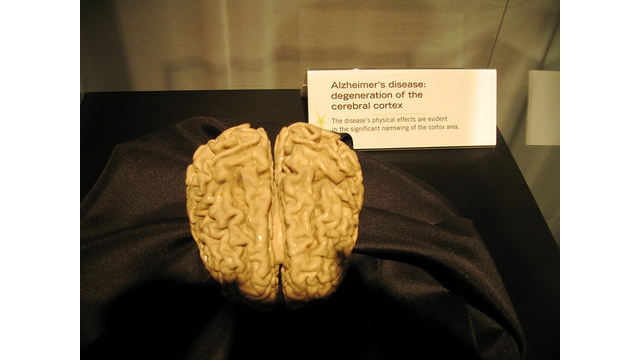 One of Mississippi's leading Alzheimer's researchers says new research could lead to ways to prevent the disease. Researchers say Alzheimer's could be the next significant public health crisis.

Over the next 30 years, scientist say there will be four times as many people over 85 living in the U.S.

Dr. Tom Mosley, who runs the MIND center at the University of Mississippi Medical Center, which is dedicated to the study of Alzheimer's, says as many as half of those people could catch the disease.

He says long-term studies are leading researchers closer to determining the risk factors that lead to the disease and potential ways to head it off before it starts.

"Blood sugar levels in mid-life, so these are people in their 50's, can predict changes in the brain some 25 years later. We have also shown some of the same things with blood pressure and now we are looking at diet," Mosley said.

Mosley says prevention is likely the most powerful tool to decrease occurrences of the disease, especially as baby boomers head towards old age.

The recent death of Senator Thad Cochran's wife Rose has put Alzheimer's in the news for many Mississippians.

Mosely says her case of early onset dementia is unusual but is a chance to focus the state's attention on the Alzheimer's research.

"Thirty years ago, cancer faced a similar thing. People did not share the fact that they had cancer. And now we have walks. And people wearing pink. And breast cancer survivors. And all that," Mosely said.

However, Mosley says it is going to take tremendous amounts of research dollars to find what works to prevent the disease. 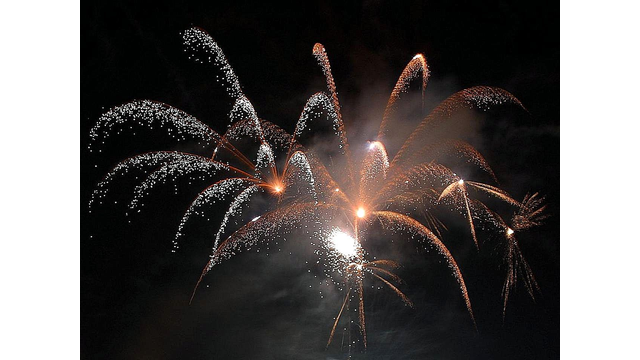 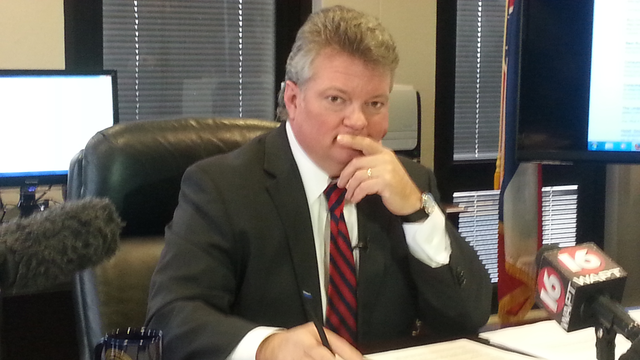