Governor Phil Bryant is wading into the fight between the state's largest insurance company and a group of 10 hospitals. MPB's Jeffrey Hess reports Bryant has ordered Blue Cross Blue Shield to put all 10 hospitals back into its network....

The executive order means Blue Cross will pay in network rates to the ten Health Management Associates hospitals in the state for the next sixty days.

In a statement, Bryant says the state will investigate if Blue Cross' insurance network is adequate without the hospitals, saying quote-I cannot sit back and allow Mississippians access to care be threatened in violation of state law.

"Let me also say that hospitals and insurance companies will always have disputes but patients and policy holders shouldn't be pawns in those disputes," Blaylock said.

Blaylock says the order will buy time for both sides to find a solution.

Blue Cross and HMA are at an impasse over reimbursement rates.

HMA sued Blue Cross for cutting payments without HMA's agreement. Blue Cross then kicked the hospitals out its network.

While Bryant says he has the authority to intervene, Blue Cross has filed a lawsuit in federal court claiming the Governor's actions are unconstitutional. 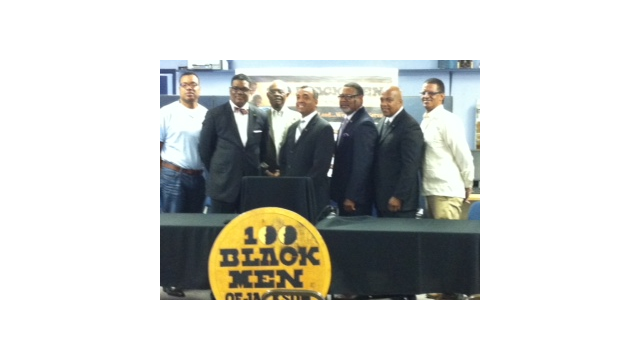 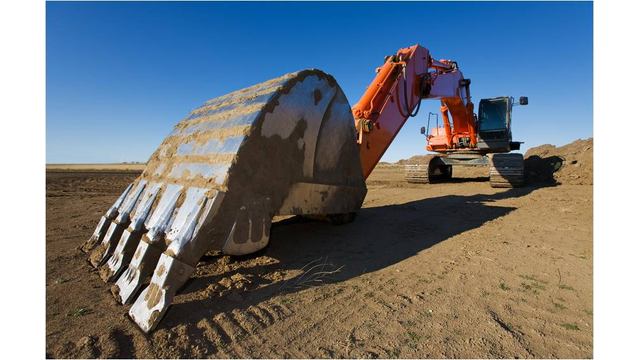