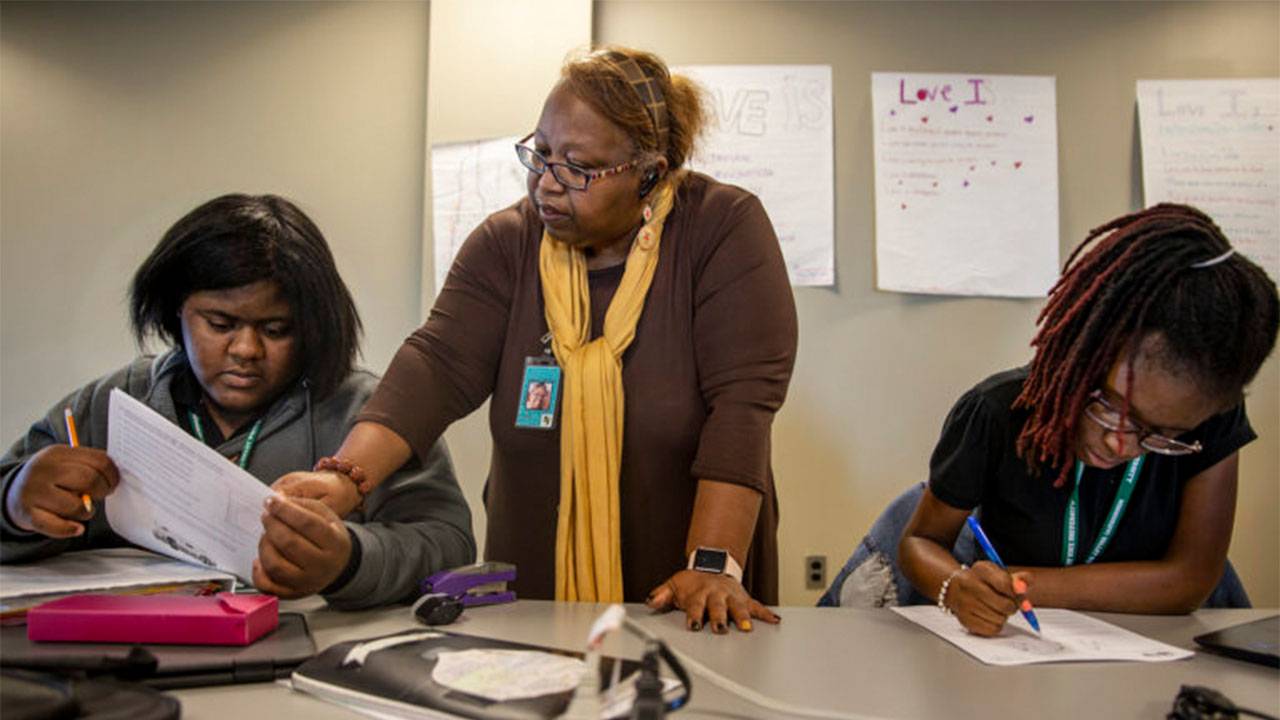 A group of Greenville High School students is working hard, trying to overcome the future many in society automatically assign to Delta students. As MPB's Alexandra Watts reports, the group of freshmen is already earning college credit, in hopes of creating a successful future.

Quincy Wilson and his freshmen classmates catch the bus every morning, and he said it’s a long and early ride.

“We have to leave from Greenville pretty early, so I usually wake up about 5:30 a.m.,” he said.

“We leave the school at around 6:45. You can do your homework if you need to. We do have a lot of it, so it is useful to have some time to do that on the bus, but we do also talk with each other a lot on the bus rides.”

But they aren’t going to the local high school, they’re traveling over 40 miles to go to college.

Similar programs are in place across the state. Starting freshman year with accelerated courses, students are working toward getting college credit and a high school diploma.

On Valley’s campus, the high school students have their own classroom and educators, so the freshmen won’t be put into college lectures.

Wilson is excited to take science courses and is already thinking about his future.

“I’m hoping to be an aerospace engineer so working for NASA or some kind of company like that,” Wilson said.

Greenville Public Schools has the fourth highest dropout rate in the state, but the district improved a full letter grade in the last school year.

Pamela Ward, the early college principal, explains how the program is only the first step in the students’ future.

“There are also a lot of students who are going to be first-generation college students,” Ward said. “So it’s really geared at getting kids and giving them an opportunity to go to college.”

Ward says Even though the students are four years away from college, they are excited.

“One of the things that the parents told us is, ‘I really didn’t know about this. My child brought this application packet home.’ And they were really excited to do this. And so a lot of this was lead by the students to their parents.”

Alahna Wigfall is one of those students. One day, she hopes to be an entrepreneur, but right now she has natural freshman concerns.

“It’s going to be hard work, and that’s what we all had to recognize. We didn’t expect this,” she said.

“The setting stone to anything for you life will be education. You can’t just walk into a job and say, ‘I want to apply for a job.’ And then never set a foot in school a day in your life.”

Wigfall says she wants to make a lot of money one day, and she’s already factoring in how scholarships and credits earned can offset college expenses.

Dana Bullard is with The Mississippi Department of Education. She says students who go through an early college program are better prepared for higher education.

“Those students graduate from high school and they just don’t make that transition to the college, not because they’re not prepared but because they don’t know how to do it,” Bullard said. “Their knowledge about what it’s like on a college campus is very limited, particularly in a rural area.”

This is the first time a public four year university and a public school district have collaborated for an early college program.

Almost 44 percent of students in Mississippi go to rural schools, according to a Center for Public Education study. The same study found that while almost all suburban students had access to Advanced Placement courses in 2015, far fewer rural students had the same access.

“The isolation in rural areas has affected education in that you don't see other ways of doing things. In rural areas and in pockets, you have people who are still doing it the same way.”

Greenville High School students travel almost an hour each way to access college level courses, which means they can potentially miss out on what’s happening at their own high school.

But the students believe the sacrifices are worth it.

Student Alahna Wigfall has a few years to go, but is already seeing a difference.

“I had to get serious before I entered this program, and I’m still learning,” she said. “So, I’m actually looking forward to these next four years, because I like this class, and I like coming and seeing the same people every day. And we just find new stuff every day about each other. Before I do anything, my education has to come first.”

The students will continue taking classes on campus for the rest of high school. There may be early mornings and lots of homework, but for the students in the program, it’s all worth it.

---
This story was reported in partnership with Mississippi Today reporter, Kelsey Davis, and photojournalist Eric J. Shelton. An extended print version of the story is available here from Mississippi Today.Alexandra Watts is a corps member with Report for America, an initiative of the The GroundTruth Project. www.reportforamerica.com 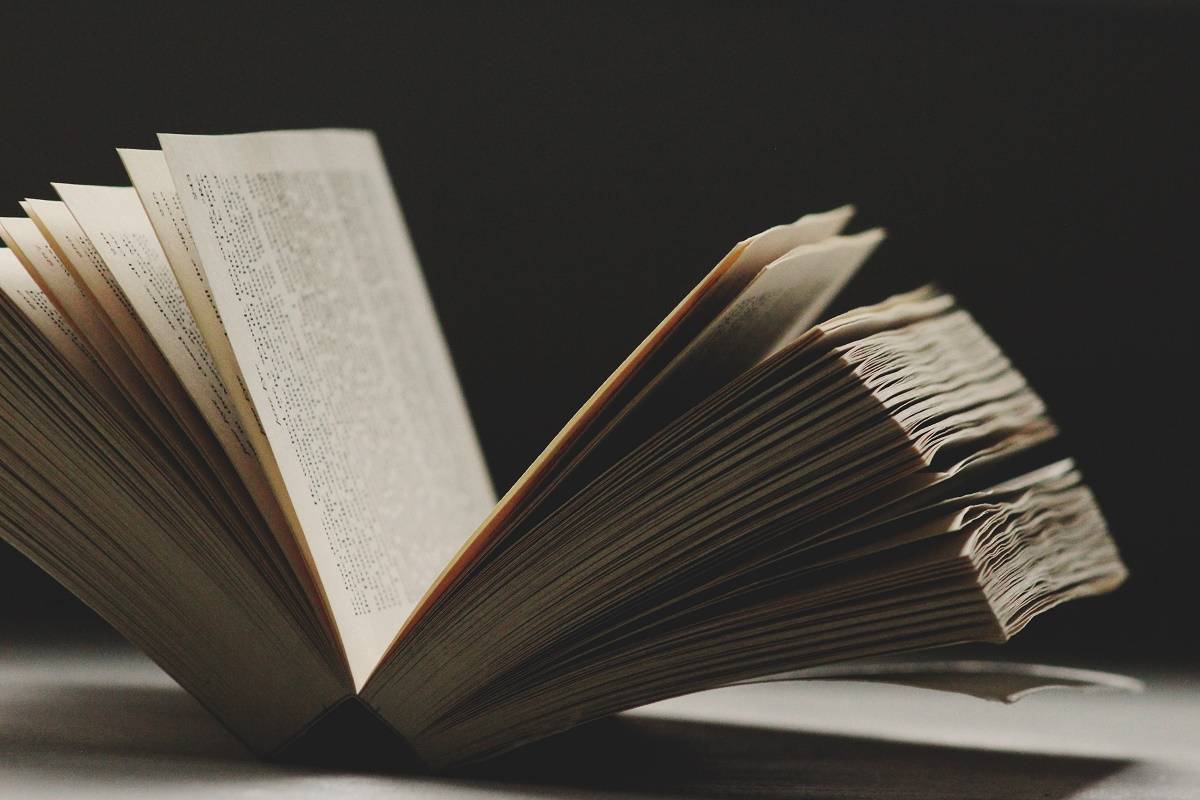 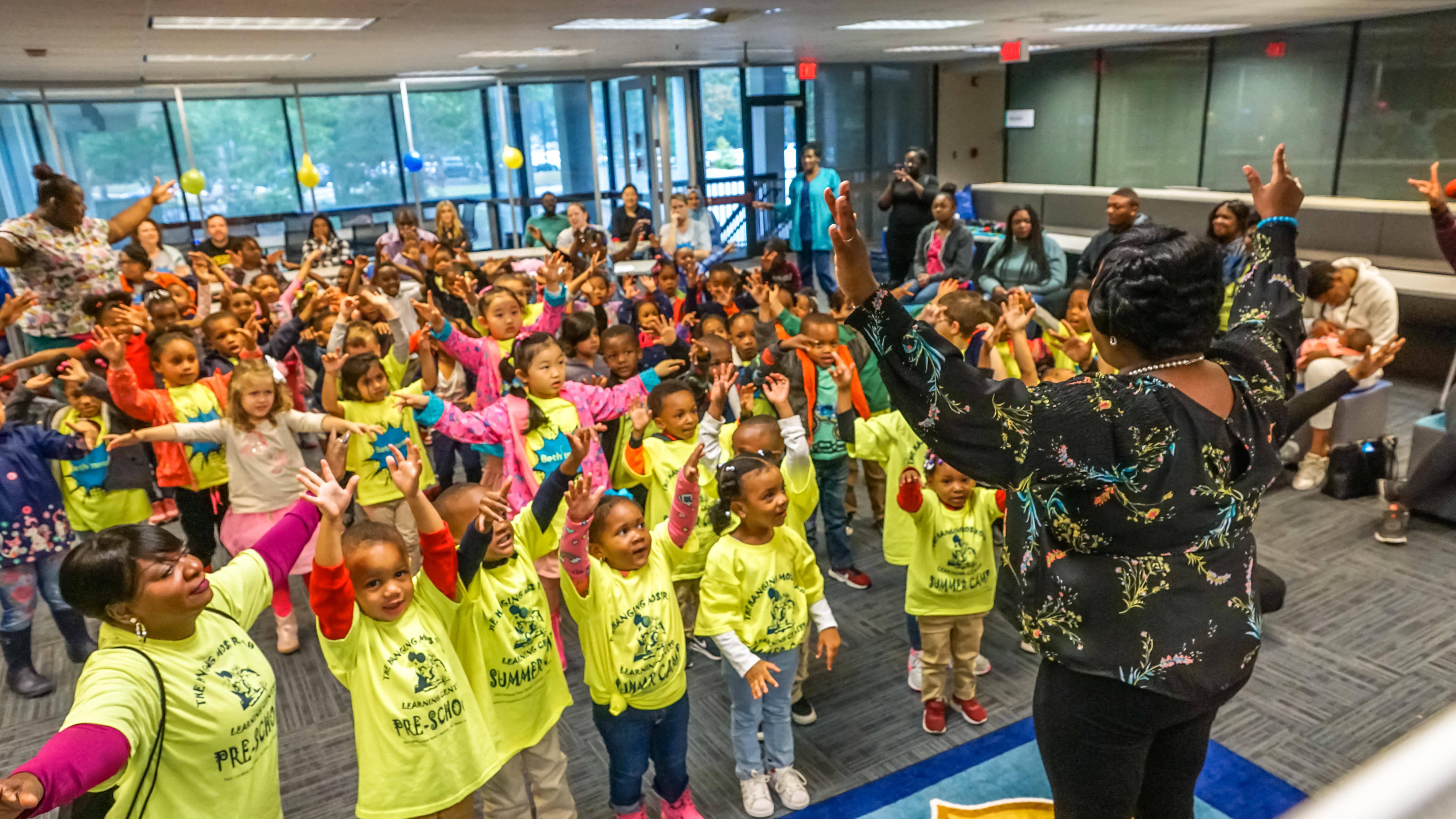