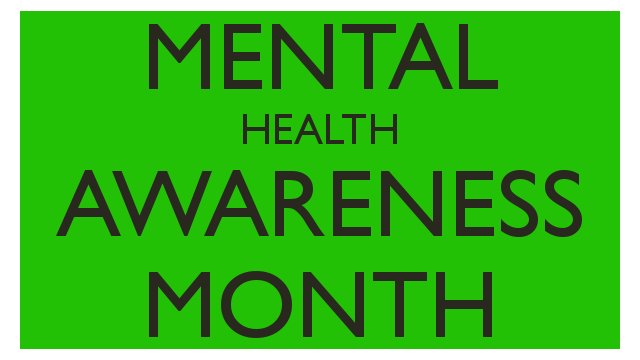 Karen Frankel from the University of Colorado, is in Jackson helping children's mental health advocacy groups coordinate ways to help families obtain services and better manage the challenges they face.

"There are studies that show for every dollar invested in early childhood mental health, you can save between three and seven dollars in other costs, like incarceration, substance abuse, school drop out later on in life." said Frankel.

Joy Hogge with Families as Allies, heads a group whose members have relatives with mental disabilities. She says, collaborations like this are important, and they want to work with the Mississippi Department of Mental Health to ensure better services for children. Hogge says the state ranks at the bottom for providing effective mental health care.

In 2011 the U.S. Department of Justice found Mississippi institutionalizes people unnecessarily and should use integrated community-based services. In response to DOJ, the department of mental health paid $300,000 for an assessment study. Hogge says they set-up interviews with parents and advocates, and were told they would receive the results. She says when the report came back in March of this year, the state attorney general's office denied their request.

"I'm angry on behalf of all the families who were told one thing and another thing happened. That's just wrong." said Hogge.

A spokesperson with the Mississippi Department of Mental Health says, the results are not being released because of its on-going negotiations with the U.S. Department of Justice. 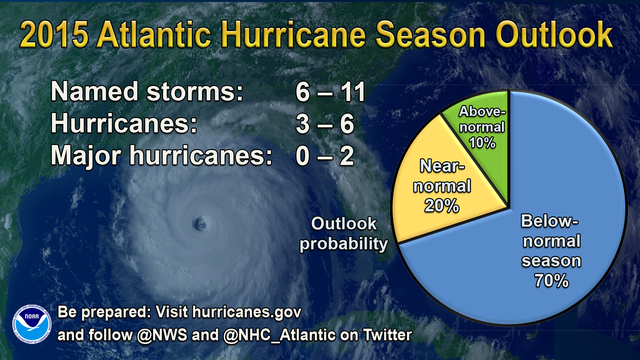 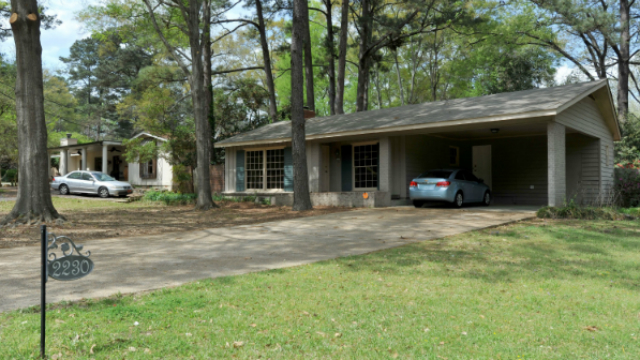