Dr. Carey Wright says even though she doesn't officially began her duties until November 11th, she is deeply committed to the goals the department already has in place.

"I mean to be able to think about having every child read on grade level by the end of grade three. That's the least we want from our children. Reducing the dropout rate to 13 percent and then ensuring that we've got at least 60 percent of our children who are either proficient or advanced on those common core state assessments and we're rather happy for that."

The 36 year veteran administrator from Maryland talked with reporters yesterday in downtown Jackson.  She says past experiences have primed her for the educational challenges facing this state.

"We do have an achievement gap that we've got to address. We've got lots of subgroups of our students who are under performing. And we've got a lot of untapped potential. And I think that this is a good opportunity to see how we're gonna go about doing that as a team." 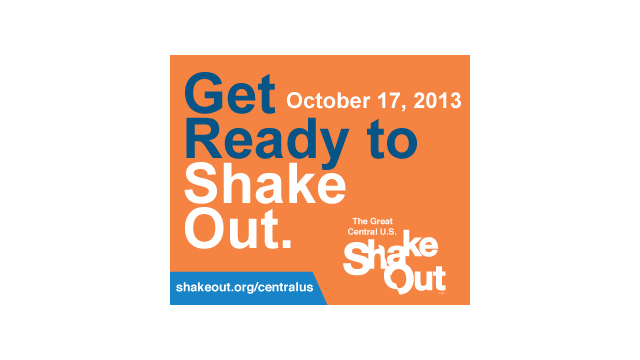 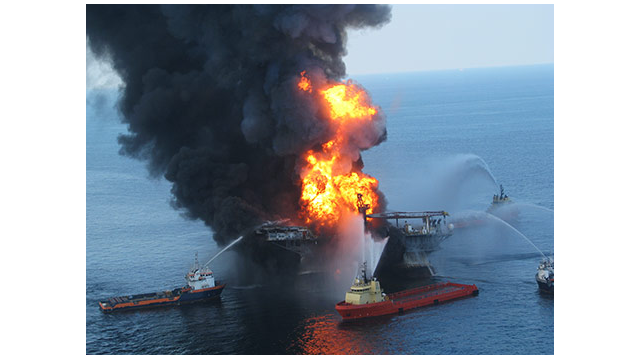