More Charter Schools May Be Coming to Mississippi

The number of public charter schools in Mississippi could triple by the end of 2017. The state's Charter School Authorizer Board is recommending four new schools move one step closer to opening.

New Orleans-based, Collegiate Academics, has applied to open the state’s first charter high school; while Ohio-based, I Can Schools, is working to establish three K-8 schools in the Capital City.

Both charter operators have moved to the last round of the state's application process before they get final approval by the Mississippi Charter School Authorizer Board.

"That involves submitting an academic performance framework," says Tommie Cardin, chair of the authorizer board. "It involves transportation plans, food service plans, basically the A-Z of operating a school and how well they have presented it and submitted it."

Currently, Mississippi's two charter schools are in Jackson, with a third set to open this fall. Last year, Jackson Public Schools had to transfer nearly six-hundred thousand dollars to the charter operators. Opponents of the public education alternative argue they draw much-needed cash away from traditional schools districts.

JPS officials declined to comment. But in a previous conversation with MPB News, JPS Superintendent Cedric Gray says the district will have to continue to adapt.

"Our responsibility in JPS is to make sure that we're innovative in our educational approaches and providing the educational environment for our scholars so they know that we are the first and best choice," says Gray.

A third school failed to make it to the last round of this year's application process. Delta-based Shades of Elegance Corporation sought to open the state's first charter school outside the Capital City. However, the potential operator's financial plan failed to pass muster by the board. 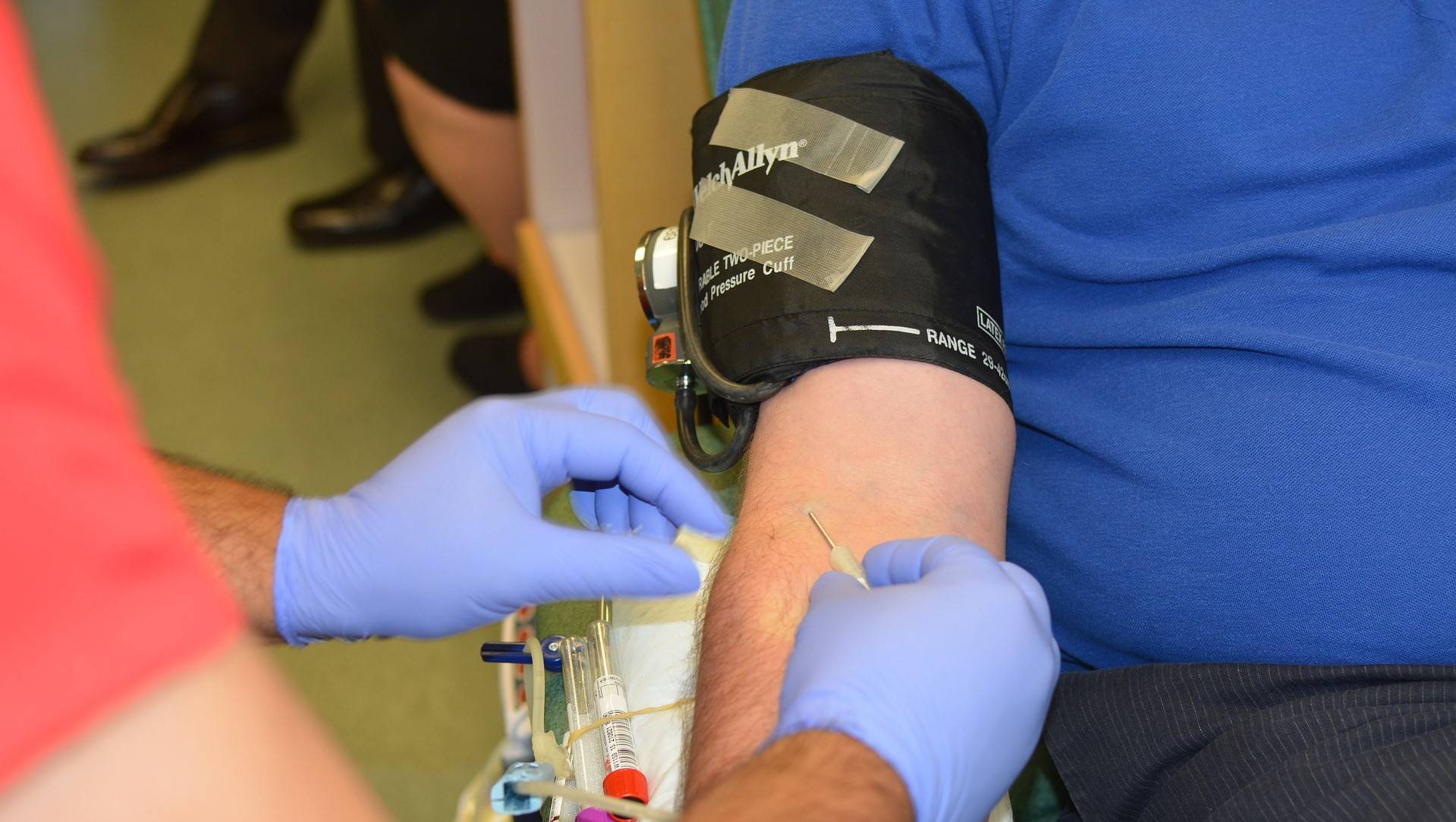 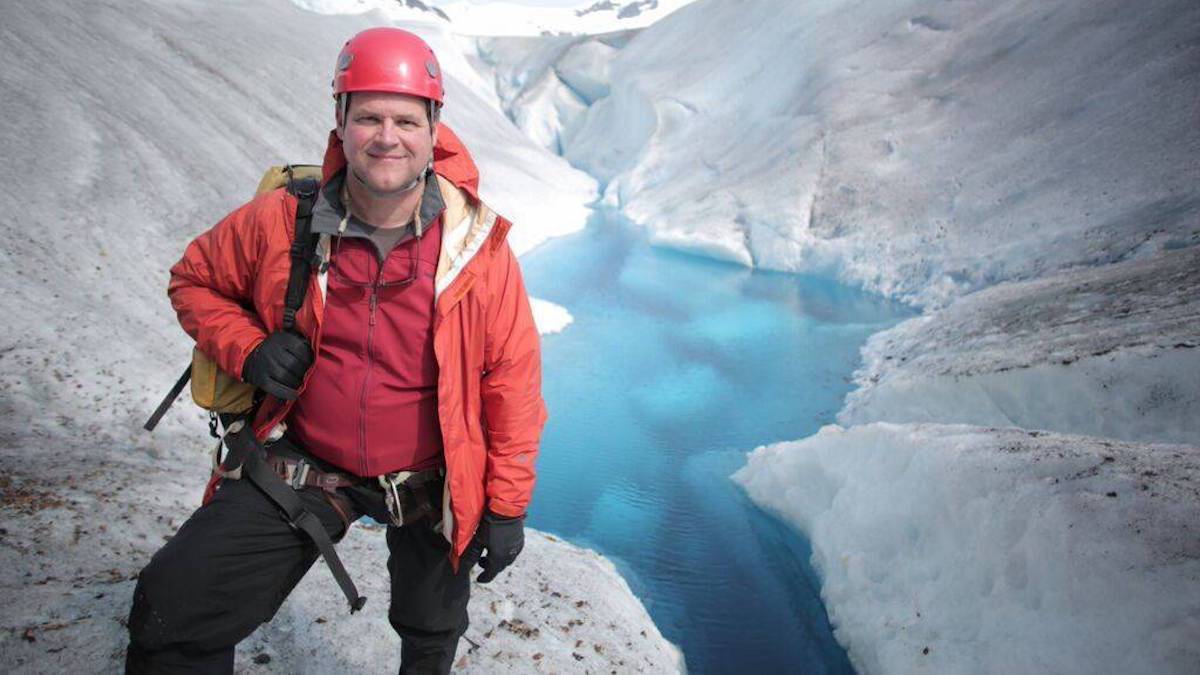