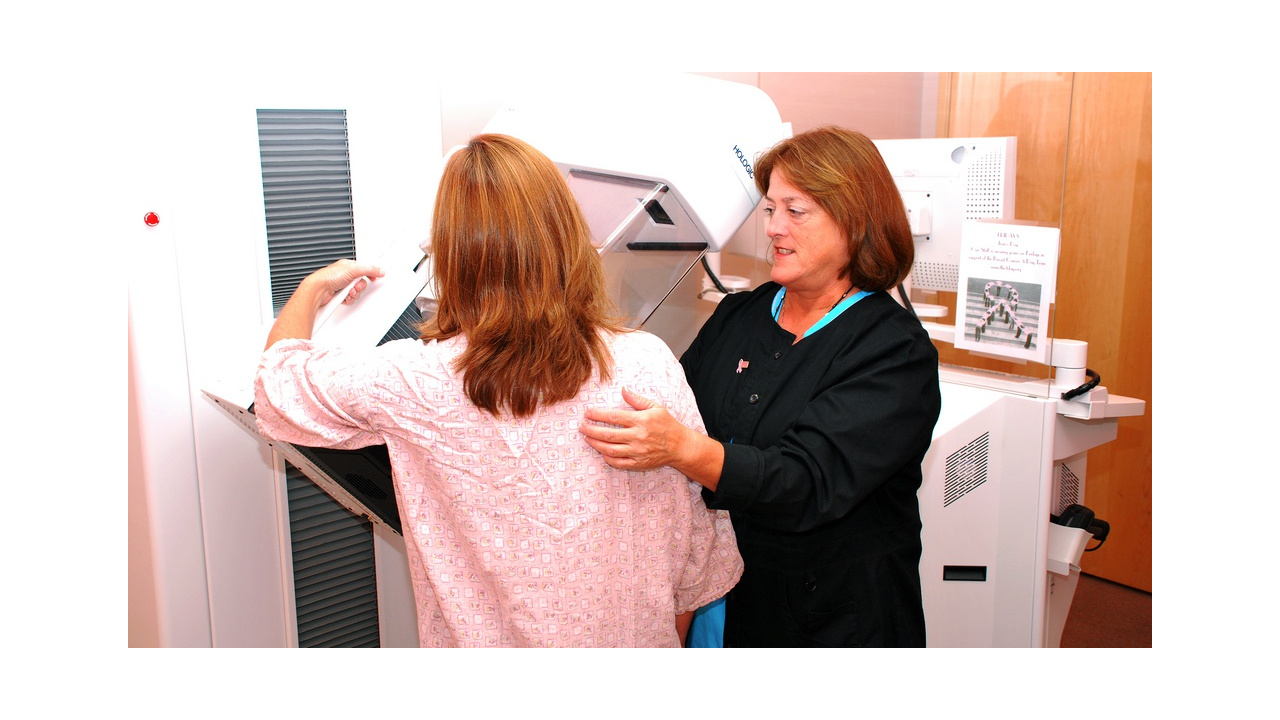 The American Cancer Society reports more than 40,000 women will die of breast cancer in the U.S. this year. According to the Mississippi Department of Health, 439 woman died statewide from the disease in 2014. The American Cancer Society has issued new guidelines for women with an average risk of developing breast cancer. They include annual mammograms beginning at age 45 and continuing to 54. Dr. Michelle Owens is an OB-Gyn at the University of Mississippi Medical Center.

"Women should be able to start screening as early as 40, if they want to. But that it's idea to talk to your healthcare provider," said Dr. Owens.

The guidelines recommend after 54, women get a mammogram every two years. Self breast exams and those done by a doctor, are not required. Dr. Owens.

"I think the concern is that if you find a lump or a mass, what is the likelihood that that lump or mass is actually cancer, as opposed to some other benign condition, said Dr. Owens.

The doctor says it can lead to using healthcare resources on more tests, when the person doesn't have the disease. Sixty-five year old Mary Jane Finney of Jackson, has battled breast cancer three times and wasn't in a high risk category. Her friend found a lump while taking a shower, and has since died.  She thinks the new guidelines are designed to save money. Finney doesn't think women should skip annual mammograms after age 54, or stop self-exams.

"Somebody in that category of people that follow that guideline is going to get cancer and they could have caught it earlier, if they had of checked themselves," said Finney.

Finney has written a book about her fight with cancer called "A Stable Place." The American Cancer Society reports breast cancer ranks second to lung cancer for deaths among women. 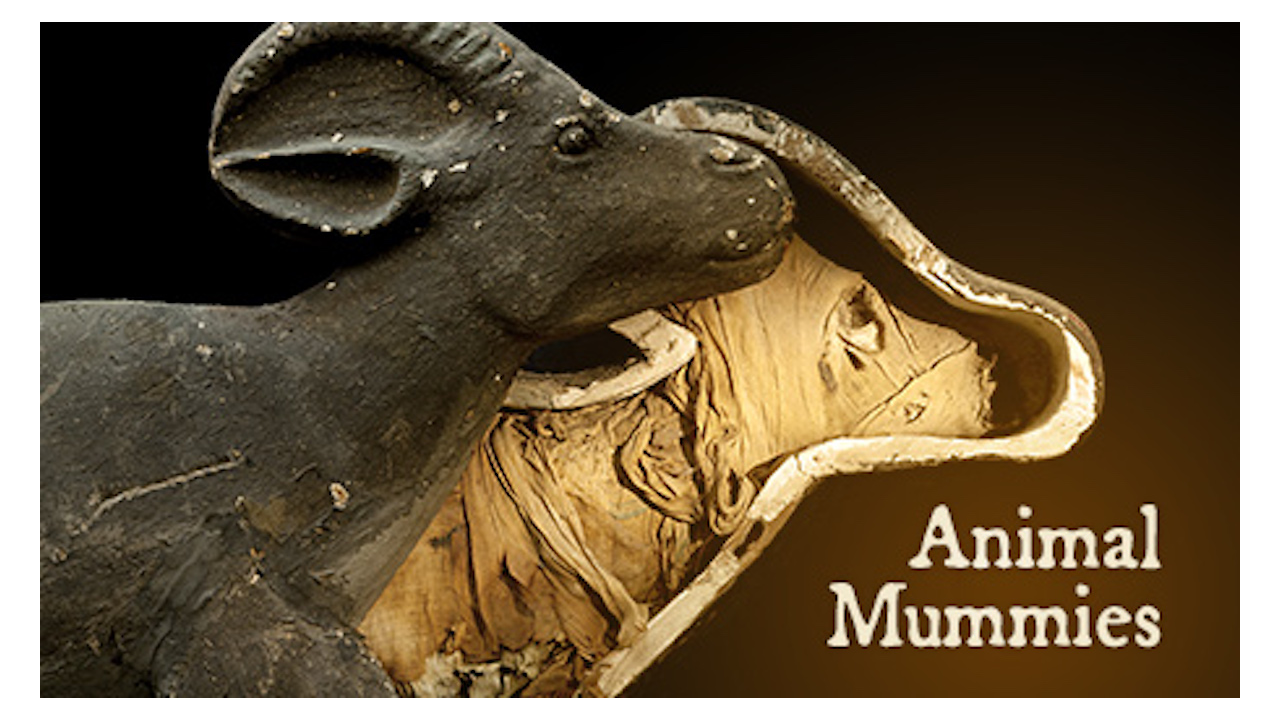