Beth Borsage is a case manager with Soldier On, a non-profit based out of  Massachusetts. Her territory is the Gulfcoast. She doesn't work out of an office. Instead she gets her assignments in daily emails.

"The message will get to us to call this person and make an appointment and go to where they are and help them wherever they're at. If they're living by the railroad tracks or living in an apartment they're about to loose. We go there," said Borage.

Borsage says they'll pay the deposit and rent for an apartment and help vets get the benefits they're entitled to. John Downing is with Soldier On. He says the non-profit is the largest provider of supportive services for veterans in the country. Downing says they've been in Mississippi five years and have helped more than 4,000 veterans. He says they have partnerships and receive grants from agencies like the Veteran's Administration. Downing says they want  Mississippians to lead the effort now.

"We extracted the Massachusetts experts out, put in the local experts and now this should grow to be the face of Mississippi," said Downing.

"If you look at our housing, the housing that we've built all over the country. It's the kind of housing you'd want to live in. Nothing that we build at Soldier On anyone would shamed of living in," said Dent.

Among the other services offered Hayes says are peer counseling and a program for veterans in prison at the Central Mississippi Correctional Facility. 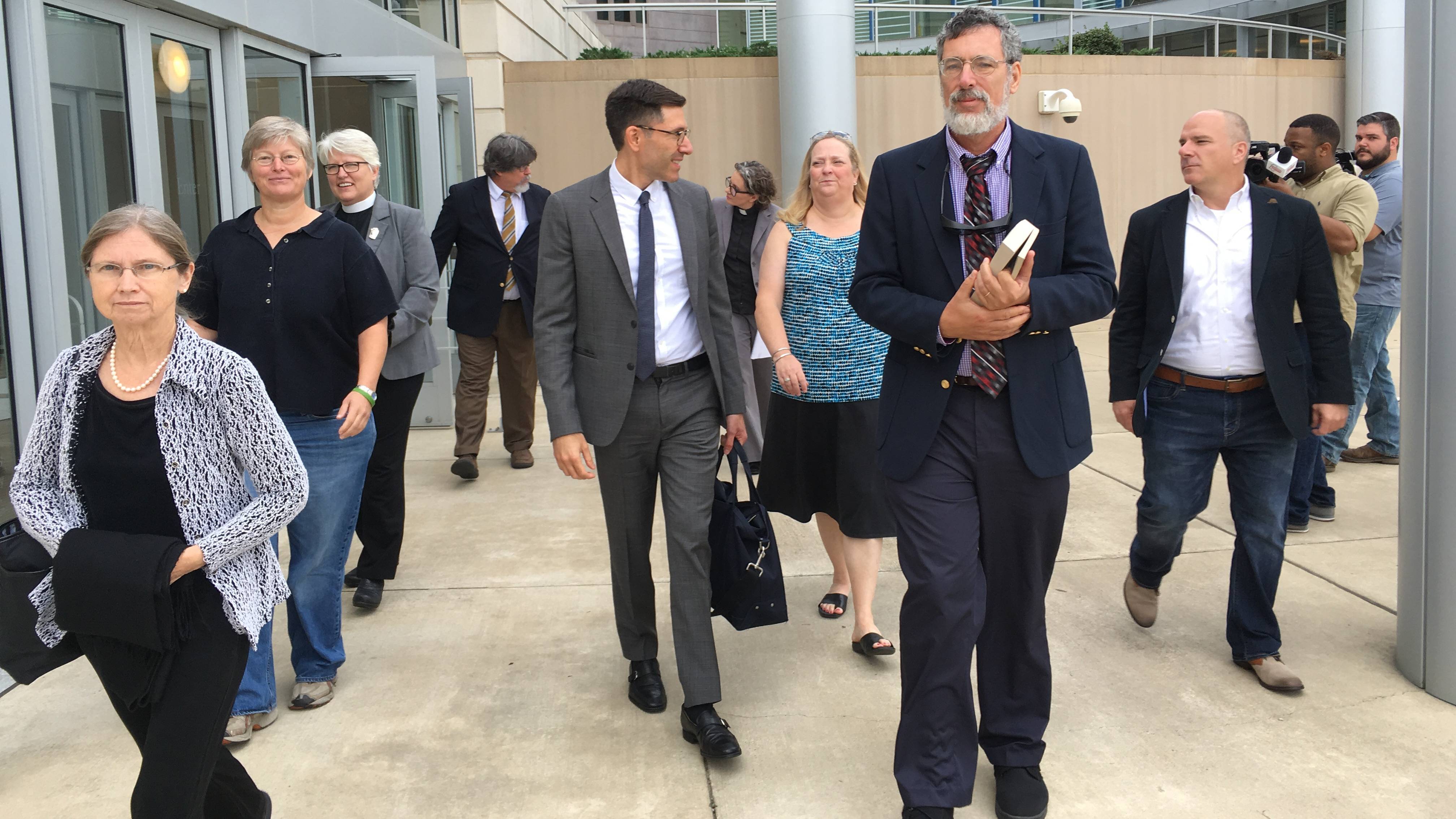