Advocates for same sex couples are taking their fight against a Mississippi law to the highest court in the land.

The Campaign for Southern Equality is requesting the U.S. Supreme Court hear their case against Mississippi's Protecting Freedom of Conscience from Discrimination Act. Attorney Roberta Kaplan says the law, also called HB1523, is unconstitutional. It allows some government employees and businesses to recuse themselves from providing services to same sex couples based on their deeply held religious believes.

"We want it so that if a gay couple shows us to get married any of the 82 counties in Mississippi, they're treated the same as anyone else," said Kaplan.

The law states marriage is between a man and a woman, sex should only take place in such a marriage and a person's gender is determined at birth and can't be altered. Last year, a federal judge struck down the law before it was to take effect. Governor Phil Bryant appealed. A panel of the 5th Circuit Court of Appeals decided the plaintiffs didn't prove they were hurt by the law. A request for the full appellate court to hear the case was denied. HB1523 took effect October 10. State House Republican John Moore of Brandon.

"The court has just ruled on that recently. I'm sure they're looking to sue to see if there's anything that would nullify the earlier decision," said Moore.

The Campaign for Southern Equality is one of two advocacy groups petitioning the U.S. Supreme Court to hear the case.   In a statement, Governor Bryant says the law was democratically enacted and is constitutional. 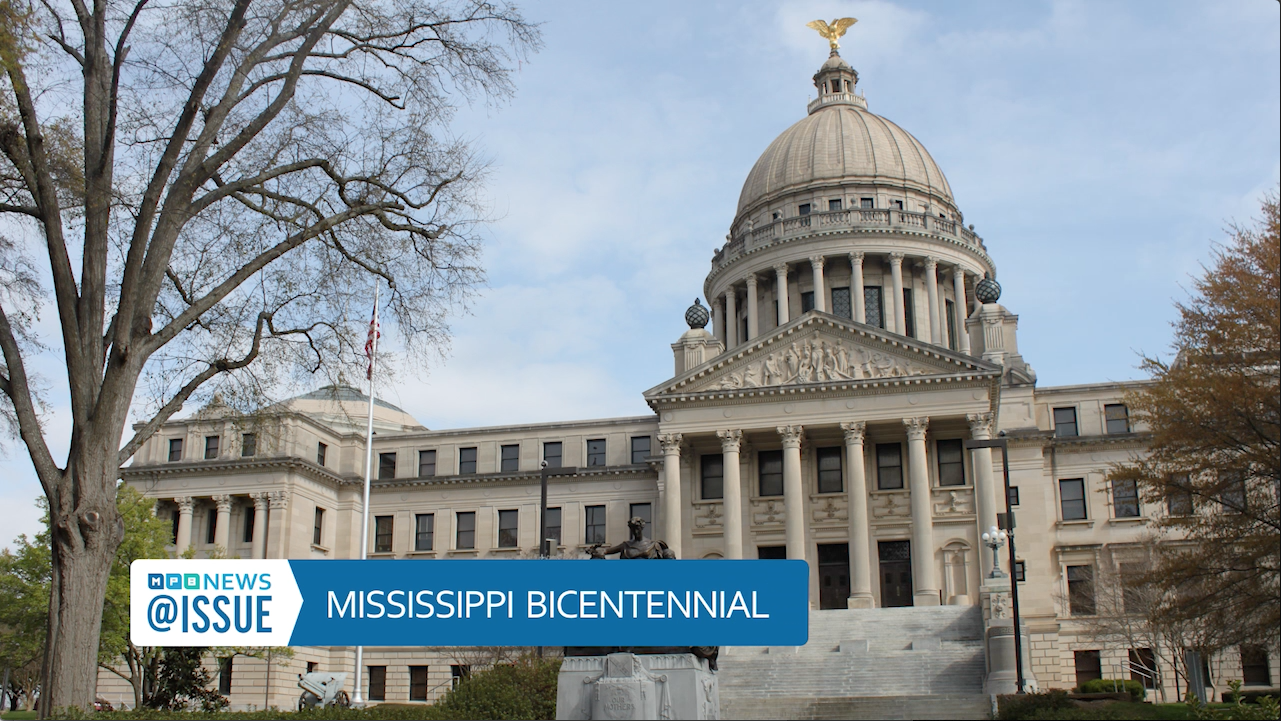