The opioid abuse epidemic in Mississippi is being blamed for the increase in the number of pharmacy thefts. As part of our continuing coverage of the opioid crisis, MPB's Mark Rigsby reports pharmacies are on notice.

It's a normal morning at Brandon Discount Drugs in Brandon. But a few years ago, this pharmacy was burglarized. Pharmacist in Charge Ryan Harper says two masked thieves used a rock to break the glass door, then when straight for the pain medication locked up behind the counter.

"When you were looking at the security video tape, what was going through your mind?"

"Thank God we didn't have anyone in the store."

The pair stole 15,000 pain pills, including oxycodone, hydromorphone, and morphine sulfate. According to the Mississippi Bureau of Narcotics, there have been 132 pharmacy burglaries, 53 attempted burglaries, and 9 armed robberies between 2014 and 2017. MBN Director John Dowdy says the burglars know exactly what to steal.

"What they're doing is they're trying to find a cash flow source. They go in. They steal the drugs. They go out and peddle them on the street at a dollar a milligram. You think about it, for a 30 milligram oxycontin, that's a $30 pill. You've got 250 in a bottle. Do the math."

The Mississippi Board of Pharmacy says the board constantly informs pharmacists on safety measures. Harper says he's put in new security procedures in place since Brandon Discount Drugs was burglarized. He says the people who committed the crime have never been caught. 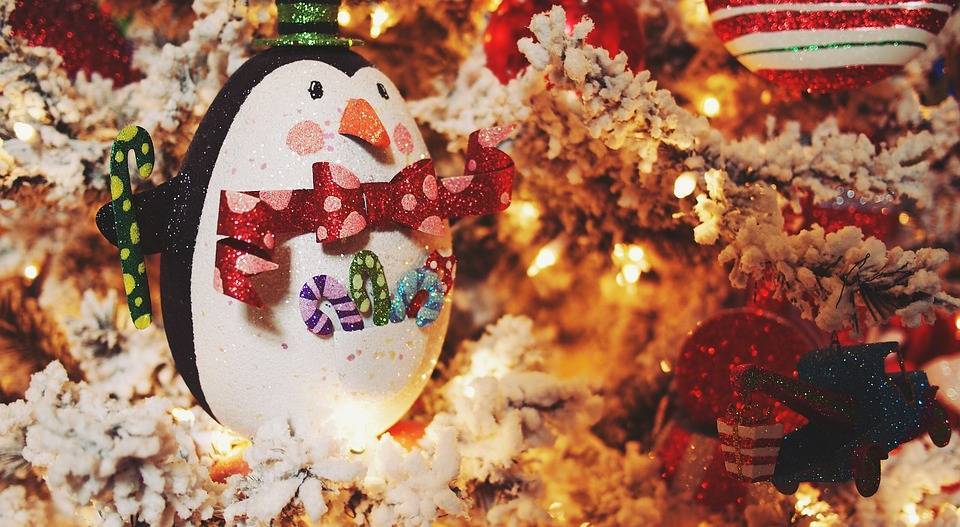 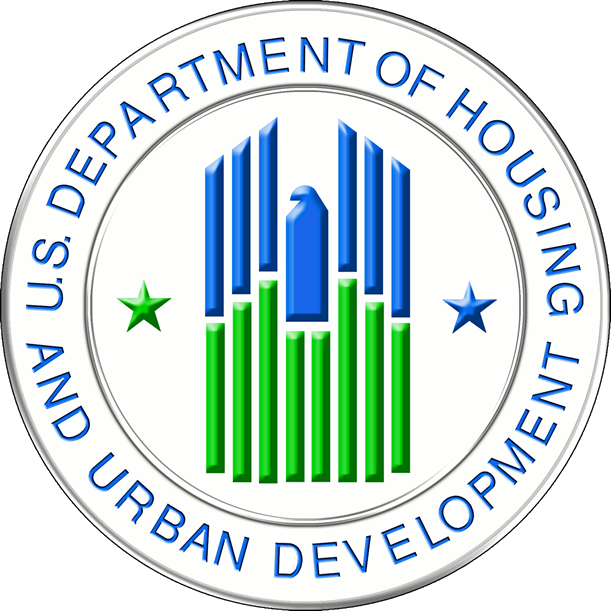