Currently all Mississippi counties allow the sale of tobacco to 18-year-olds.

That could change according to Adams County Supervisor and board president Mike Lazarus. He says he wants   to make it illegal to sell tobacco to anyone under 21 - saying raising the age requirement could keep teens from smoking.

"I'm here to save the kids. That's what I can do. Most of these kids are smoking way before they're 18, but they're getting it from their 18 year-old friends. 21 year-olds don't go to high school, so they're not part of that peer group," says Lazarus.

Shalane Kimble is a former smoker. She says the ordinance could help young people steer clear of the fight she is currently facing with cancer.

"It's not going to stop everybody, but I believe it will make a major difference with a lot of people. I for one, started when I was younger and never thought that I would get cancer behind it, but I do have lung cancer. Those extra two years make take their interest off smoking period," Kimble says.

That is what Lazarus says is his main goal. He says this rule is in force in other parts of the country. He says Mississippi should follow suit for the sake of young people's health.

"In Hawaii you have to be 21 to smoke. Boston, Cleveland, Kansas City. California has several counties. I've got grand kids that are still in grade school, but the thought of them starting to smoke and ending up dying of heart and lung disease is a sad deal," says Lazarus.

Lazarus says the county will hold a public hearing on the matter. If the ordinance passes, Adams County will be the first in Mississippi to up the age of tobacco sales. 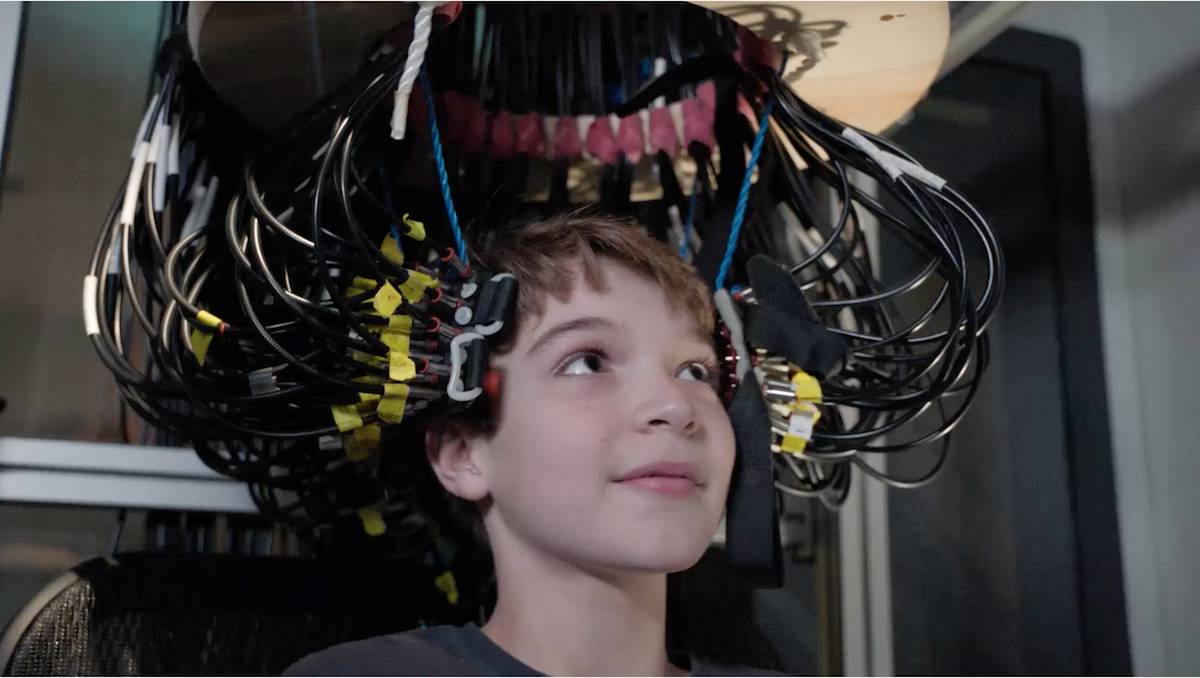 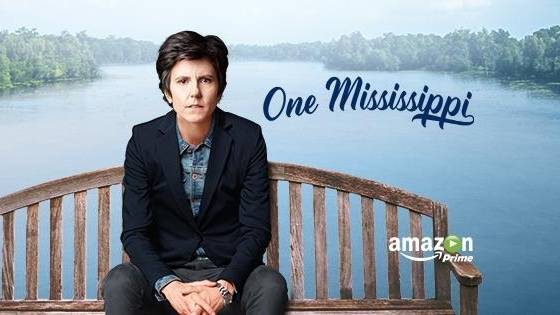