Thousands of Mississippians are Falling in to Health Insurance “Coverage Gap” 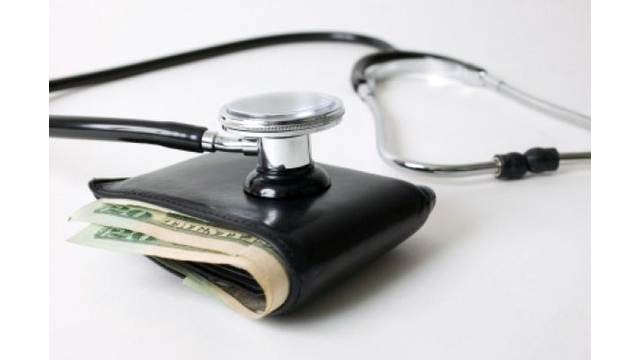 NEWS
Thousands of Mississippians may still find themselves without coverage even after the Affordable Care Act takes effect next year.
Nearly 138 thousand Mississippians may not be able to afford health insurance under current health care laws. That's because they earn too much to enroll in Mississippi's Medicaid program, but not enough to qualify for government subsidies under the Affordable Care Act.
Rachel Garfield is with the Kaiser Family Foundation.
"Many of them are actually working, or at least working part time, but don't have access to employer coverage through their jobs." said Garfield. "Most of these people are likely to remain uninsured even after the law rolls out due to the high cost of insurance relative to their incomes.
Originally under the Affordable Care Act, states would have been forced to expand Medicaid to people earning up to 138 percent of the federal poverty level. However, in 2012, the U.S. Supreme Court ruled that Medicaid expansion is optional, and Mississippi leaders chose not to expand it's coverage.
Roy Mitchell is with the Mississippi Health Advocacy Program. He believes by failing to expand Medicaid, Mississippi's law makers forced the working-poor into the gap.
"Once again we are first of the worst." said Mitchell. "People ask me 'How does Mississippi remain on the bottom of these lists?' Well, my response is 'We work hard at it.' The Governor has made every attempt to deny hardworking Mississippians coverage for themselves and their families.
Governor Phil Bryant says there will be healthcare options available to those without coverage.

"We'll be helping fund the F.Q.H.C.'s -- the Federally Qualified Healthcare Centers." said Bryant. "So that someone that can enter a healthcare center doesn't have to have insurance, don't have to be on Medicaid they can go into that center and receive primary healthcare."

For a family of three, 138 percent of the federal poverty level is $26,950. Mississippi's Medicaid program does not cover many childless adults, regardless of their income.
previous Post 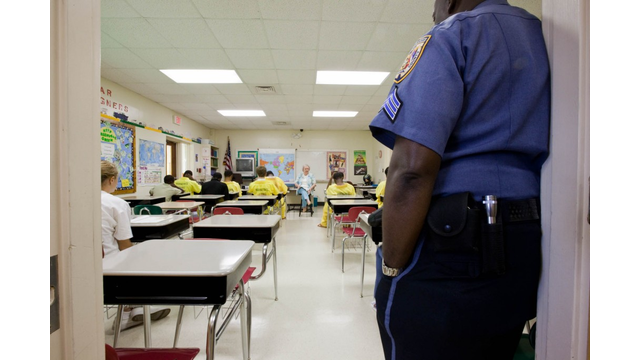 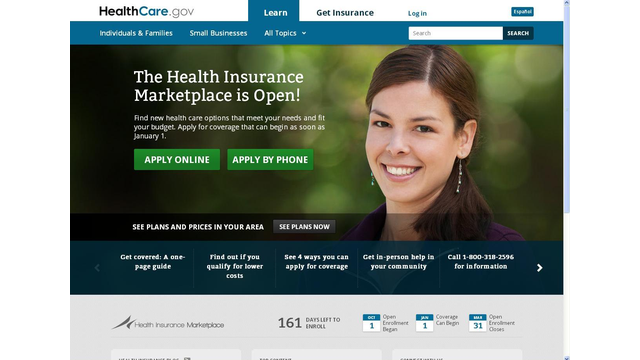