A contract between Mississippi's largest hospital and private insurer is due to end this weekend. As MPB's Desare Frazier reports, the state's insurance department has stepped in to encourage the parties to hash out an agreement.

Mississippi's Insurance Commissioner says he doesn't have the authority to get involved in contract disputes nor does he want to, but Mike Chaney is concerned about the potential financial impact on consumers. The University of Mississippi Medical Center and Blue Cross Blue Shield haven't been able to renegotiate their contract. Chaney says both parties agreed to go to mediation.

"Unfortunately that would not occur until the second or third week of July and during that time there will be some chaos about who will be billing who and how much will be paid," said Chaney.

At issue for UMMC is an increase of it's reimbursement rates from Blue Cross Blue Shield and the wording in the contract. In May the medical center's CEO Kevin Cook said the 28-year old contract was outdated. He said despite negotiating rate increases, they found over time, the company was reducing reimbursements without notifying them. Cook said they were pulling out of the deal July 1st.

Cook still expressed hope they could renegotiate a contract but that hasn't happened. In response to UMMC's announcement, Blue Cross Blue Shield released a statement saying their payment program has continually evolved. Yesterday, a company official said in another statement all emergency care will continue to be covered at network-level benefits, along with those receiving medically necessary care, follow-up services and newly referred patients approved to use UMMC. Chaney is hopeful both sides can come to an agreement quickly. 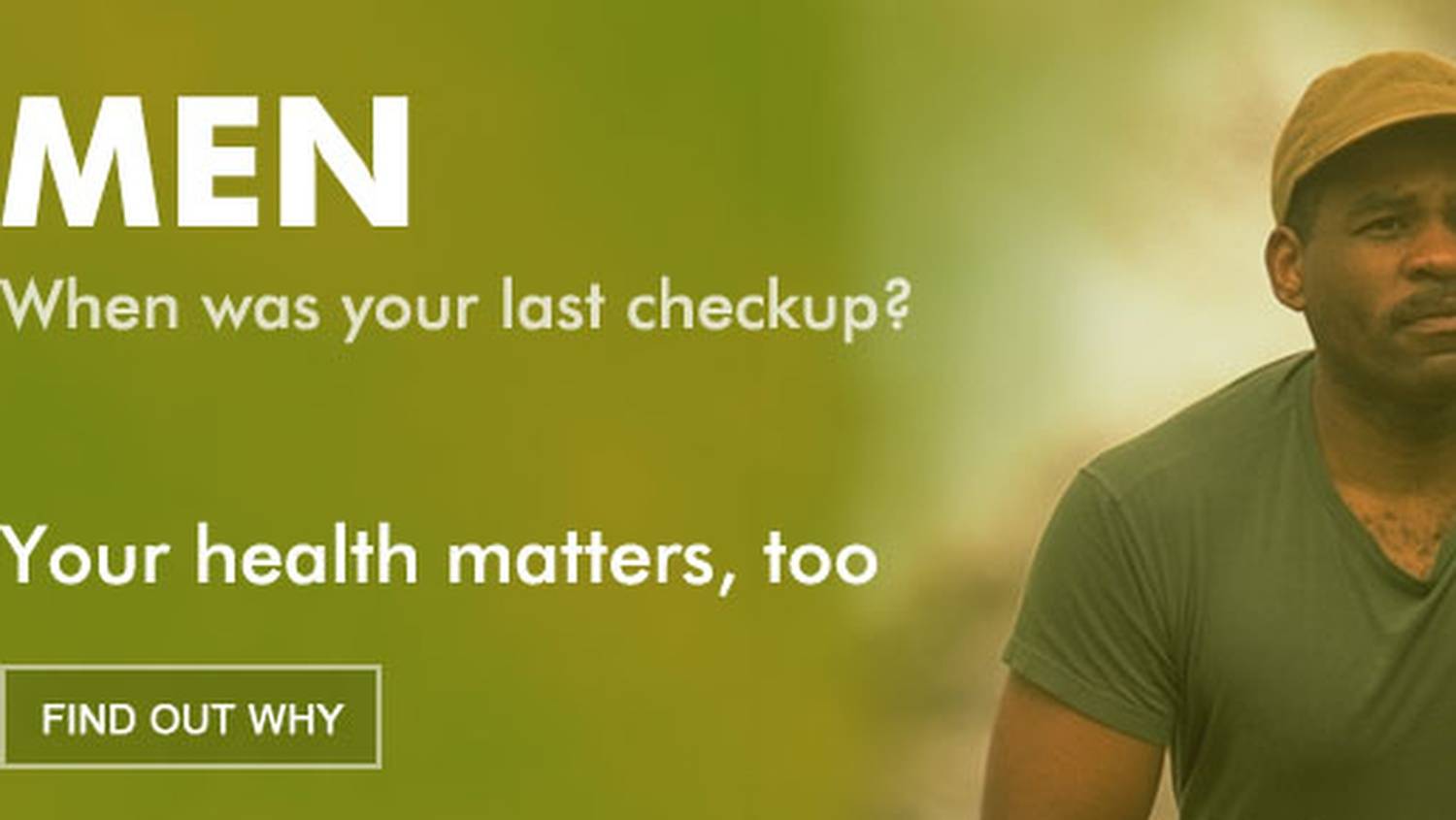 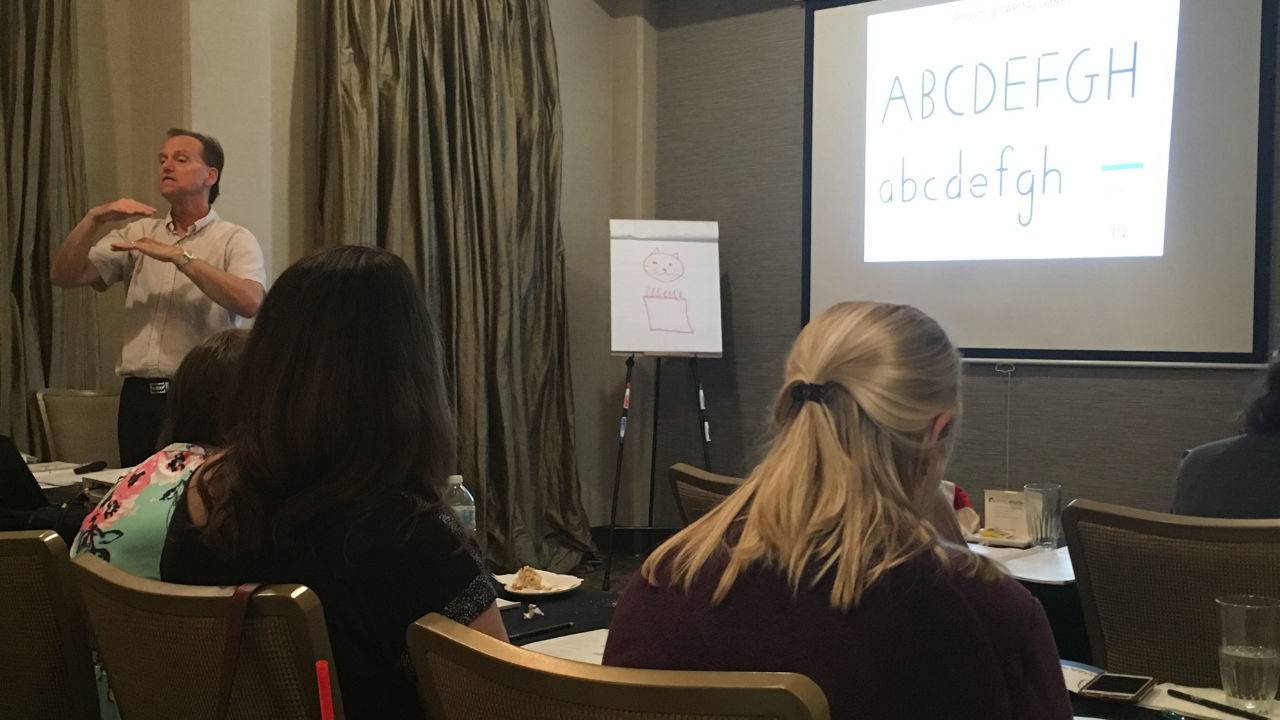