A new state of the art facility is going-up adjacent to Mississippi's only children's hospital. As MPB's Desare Frazier reports, the new facility will improve medical care and bring jobs.

Children join Governor Phil Bryant, Joe Sanderson of Sanderson Farms and LouAnn Woodward Head of University of Mississippi Medical Center for a groundbreaking ceremony at Batson Children's Hospital in Jackson. Built in 1997, it's the only children's hospital in the state. Now, work will begin on a state-of-the-art 340,000 square foot children's tower next door.  Woodward says the upgrades include operating rooms, intensive care units and imaging services specifically for pediatric patients. 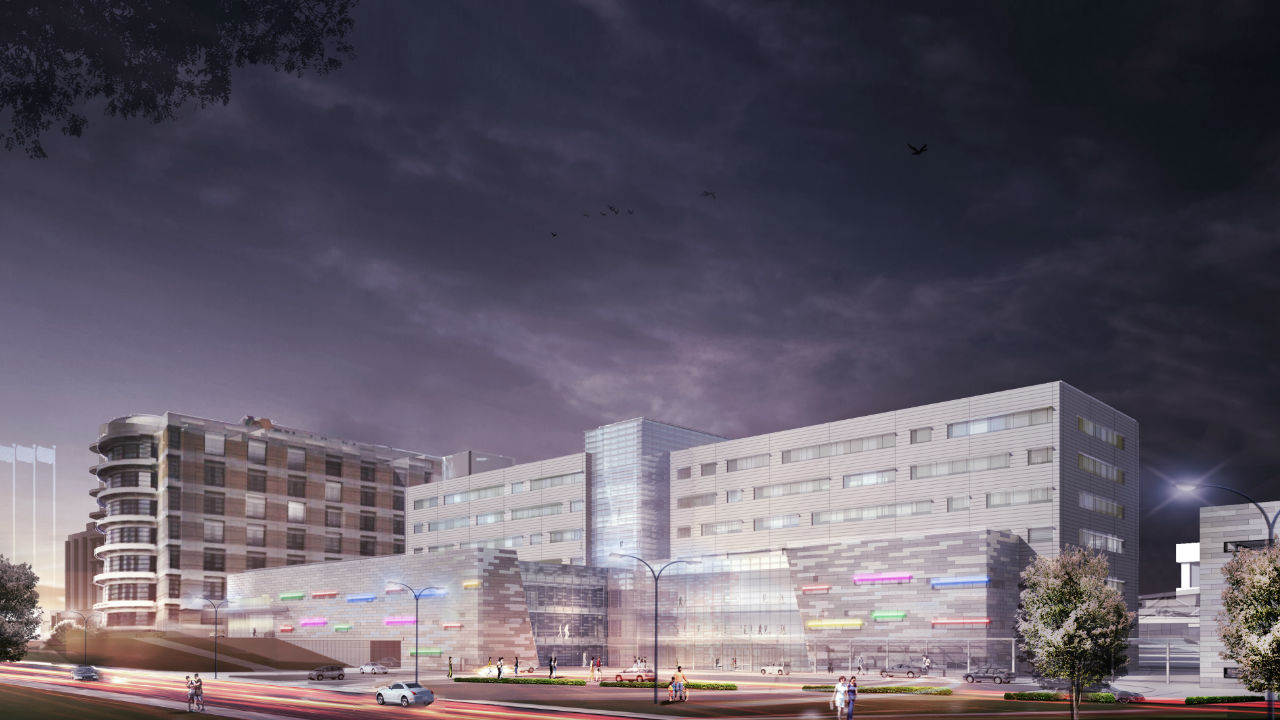 "What it will mean for the children is that they do not have to leave the state to be at a premier hospital. And for the state and Jackson is should really be a point of pride," said Woodward.

The new facility will cost $180 million. Joe Sanderson of Sanderson's Farms is co-chairing the fundraising effort with his wife. The goal is $100 million dollars. Sanderson talks about the need for more staff.

"Yes. There'll be more nurses and more doctors and more people working in the hospital. It's going to double the size of children's hospital," said Sanderson.

Sanderson says they've raised just over $60 million so far. The facility is scheduled to open in the summer of 2020. 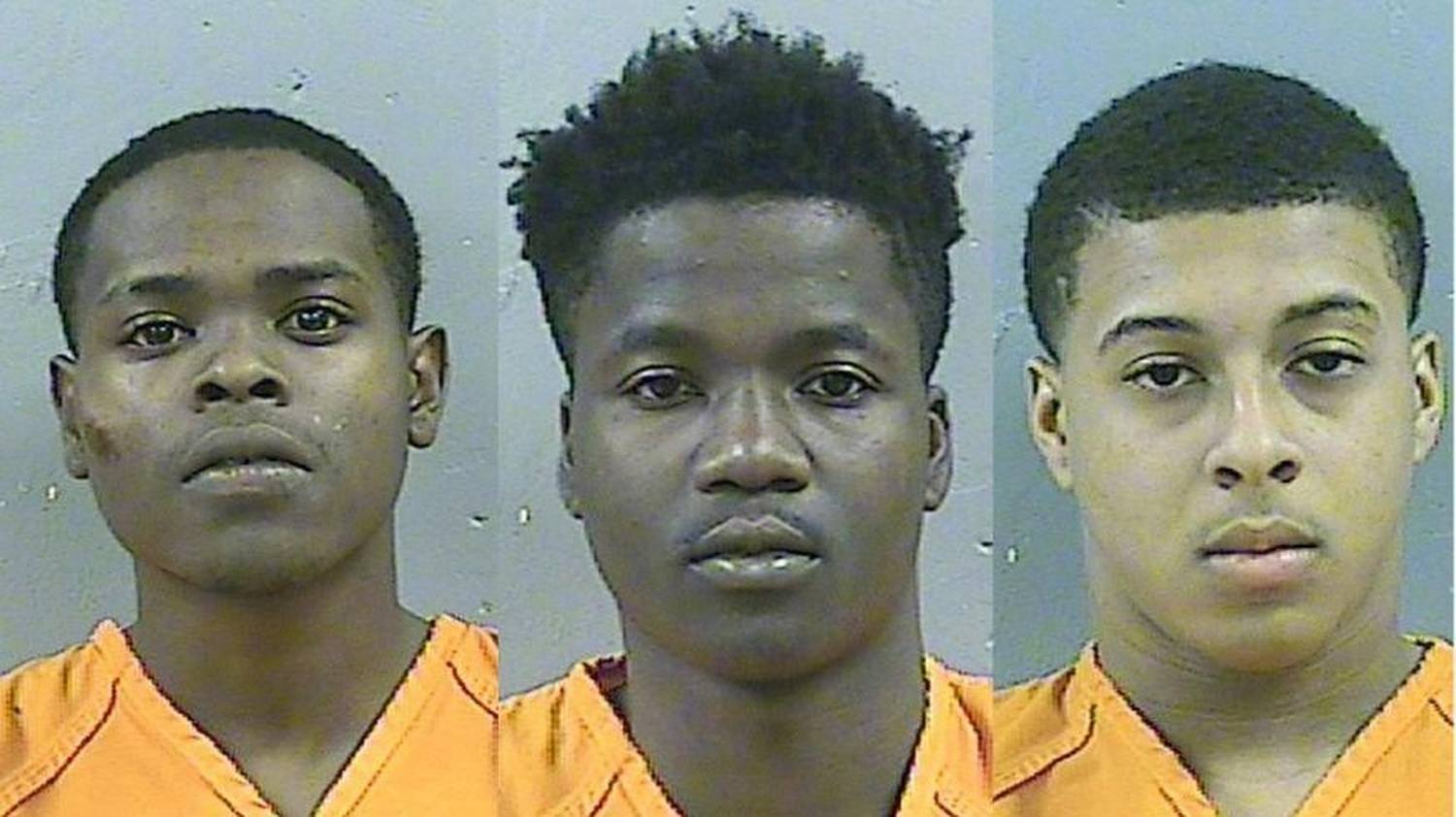 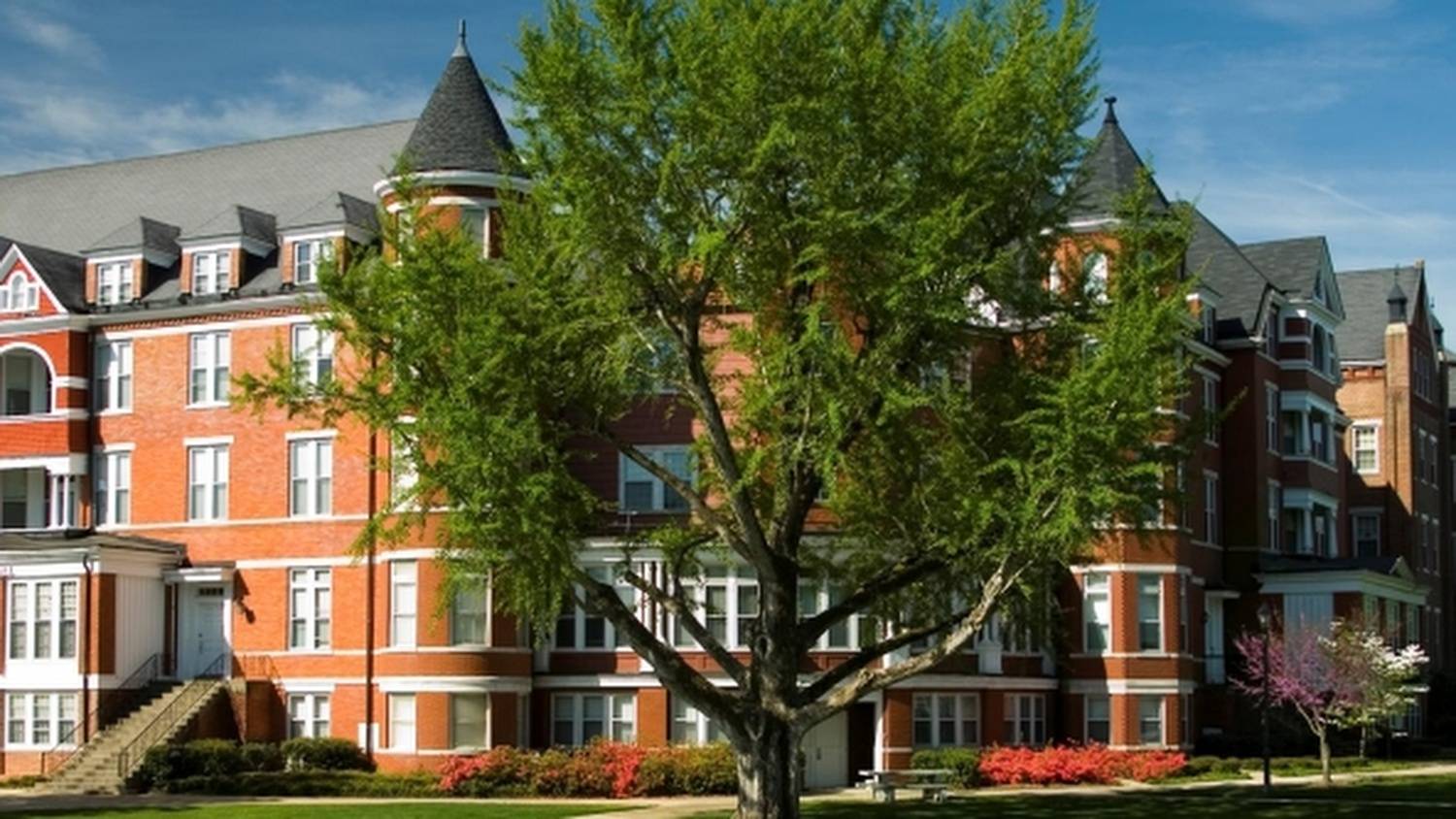