Touring the country in their “tiny musical house,” Teneia Sanders-Eichelberger and Ben Eichelberger perform original songs with messages of equality, freedom and being true to one’s own nature.

“The big thing for us is to tie in love and equality,” said Teneia. “How we can help create more integration of the world is what our mission is about.”

The couple’s latest album, “No Fakes,” marked their first record as husband and wife, and also their first as a permanent duo, having moved away from a full band format. Their simple bass and guitar style emphasizes the genuine, intimate nature of their material, and puts their chemistry on full display onstage.

In 2015, after living in Phoenix, Arizona for several years, Teneia and Ben bought a travel trailer and committed to taking their music on the road full time. When not touring, they’ve established their base in Jackson, where Teneia is originally from.

“That’s where this leap of faith to go out and do what we think is our purpose ties in with the whole love and equality thing,” said Eichelberger. “Because it all comes back to being authentically yourself.” 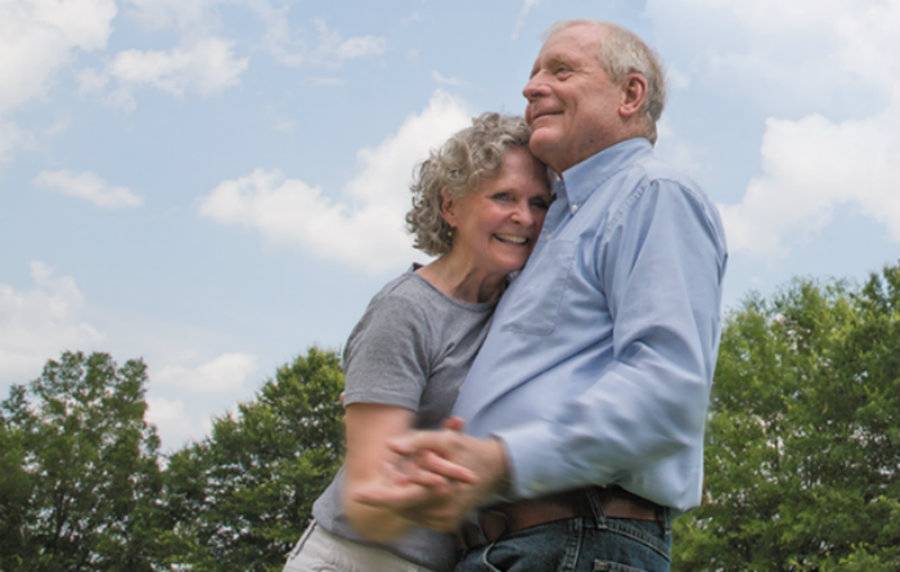 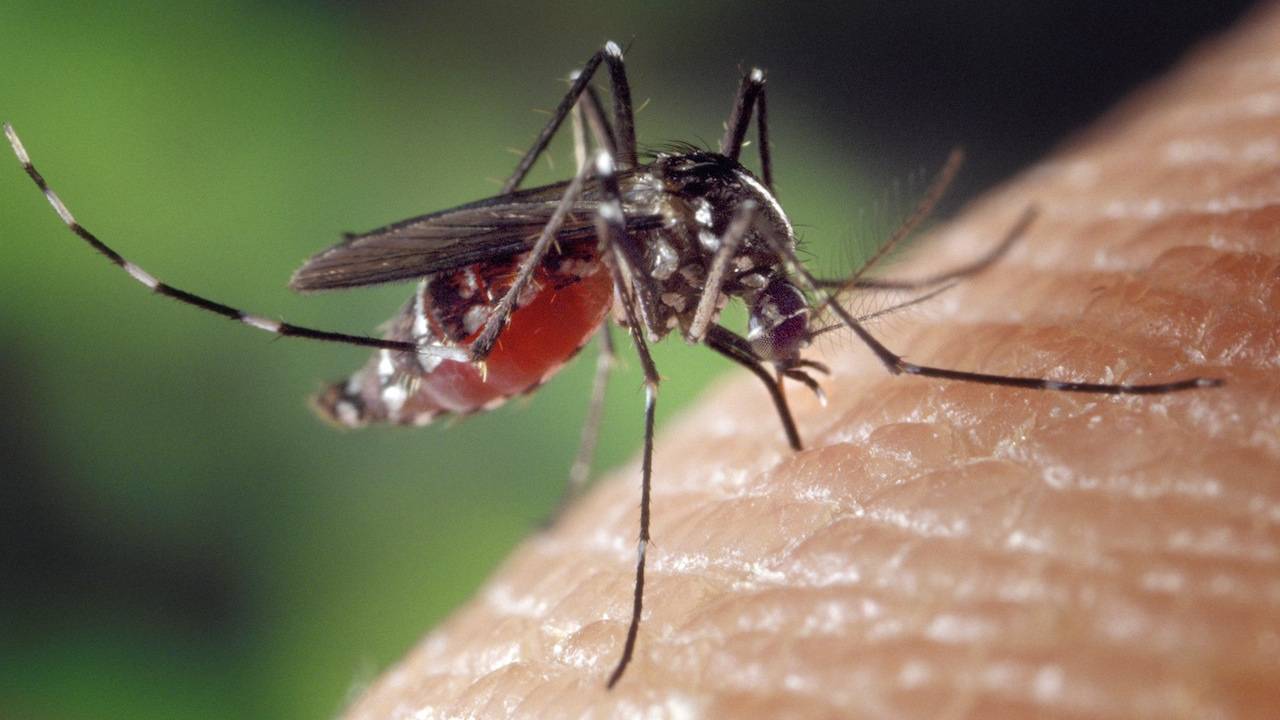