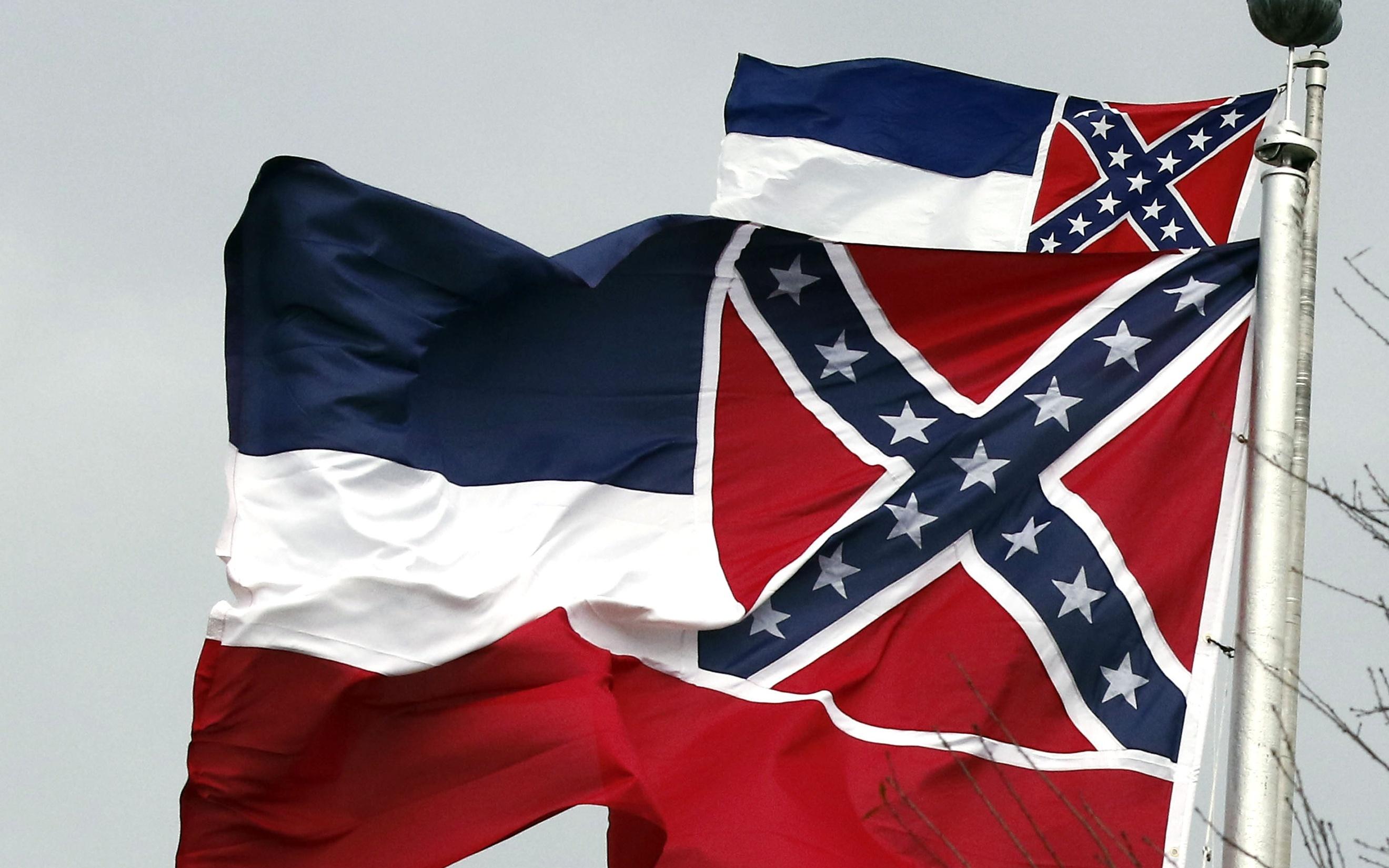 Recent protests against racism and police brutality are renewing interest among Mississippi legislators to change the state flag.

Mississippi is the only state in the nation with the confederate emblem on its flag. The killing of George Floyd by a white police officer and nationwide protests are re-energizing the issue among legislators. Democrat Robert Johnson of Natchez is the party leader in the House. He says lawmakers are talking across the aisle about the state flag.

“I think quietly if there were a secret vote and nobody had to know I think it would pass the House today. But people have to reconcile taking that vote with whatever public backlash they would have from people who are traditionalist,” said Johnson.

In 2001, Mississippians voted 65 to 35 percent along racial lines to keep the flag flying. Republican Tracy Arnold of Booneville thinks voters should decide if the flag stays or goes. He says the deadline for introducing a bill to change the flag has passed.

“Personally and I have talked to some of my constituents in the community there, some African Americans constituents and they don’t feel like the flag represents what a lot of people proclaim that it does. Personally I don’t think the flag is going to change they hearts and minds of people,” said Arnold.

Senate Minority Leader, Democrat Derrick Simmons of Greenville, says he’s introduced bills in the past to change the flag and they failed to gain traction. He says the state needs a flag that represents unity and not division.

“There has been movement on the floor Republican senators and Democratic senators alike that are trying to change the flag and I am very optimistic about the direction we are headed in,” said Simmons.

Simmons says there are legislative procedures that can be used to change the flag during this session.