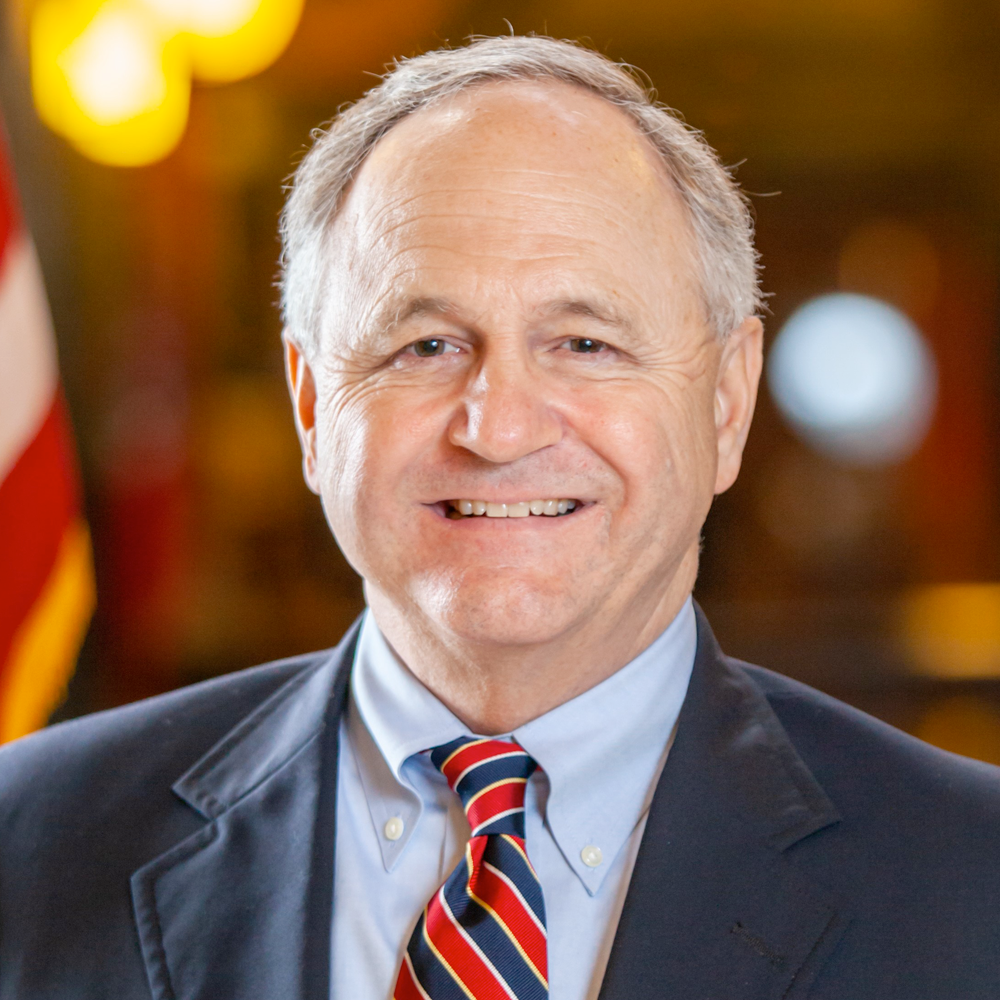 "Eugene “Buck” Clarke was elected to the District 22 State Senate seat in 2004. His district includes Bolivar, Humphreys, Madison, Sharkey, Washington and Yazoo counties. He has worked hard to secure support for education and economic development opportunities in the Mississippi Delta.

Clarke is a staunch supporter of the agriculture industry in Mississippi. He has pushed for increased funding of the state’s agricultural education and research programs. For the past seven years, Clarke has led the Senate Appropriations Committee, which is charged with crafting the state’s budget.

Under his leadership, Mississippi has a balanced budget that spends recurring revenues on recurring expenses for the first time in more than a decade. He helped restore the state’s financial resources by fully funding the Rainy Day Fund.He also worked to increase funding for education by record levels and support a responsible plan for improving university and community college campuses. He increased funding for repairs on campuses in direct appropriations rather than adding to taxpayers’ debt burden.

Clarke graduated from Mississippi State University with a bachelor’s degree in accounting. He is a member of Sigma Alpha Epsilon. He is a member of Hollandale United Methodist Church where he has taught Sunday School and served as a Lay Leader. Clarke has been a Certified Public Accountant for 38 years in Hollandale.

His family has supported Scouting for decades. Clarke followed in the footsteps of his father to become an Eagle Scout. His brother, nephew and son also were Eagle Scouts. Clarke served as Scout Master for Boy Scout Troop 4053 for 25 years. He is a member of the Hollandale Rotary Club, the National Rifle Association, Duck’s Unlimited, the Mississippi Society of Certified Public Accountants and the American Institute of Certified Public Accountants.

He and his wife Paula live in Hollandale.  They have three children, Anne Read, Carlisle, and Ellen; and four grandchildren, Elizabeth, William, Grace and Harris."

Why are you running for Treasurer?

"After being a Senator for the State of Mississippi for sixteen years and the Senate Appropriations Chair for the last eight years, I believe my experience as a lawmaker and a Certified Public Accountant qualifies me as the best choice for the Treasurer's Office.  I have been responsible with Mississippians' tax dollars for the last eight years as the Senate Appropriations Chair.  I have once again declared and committed to use those same fiscally conservative principles when I am Treasurer of our state.

For example, since I have been Senate Appropriations Chair, the State of Mississippi has a balanced budget and no longer requires Tobacco settlement money to pay our bills.  While serving as a Senator, I have also continued to operate my small business tax practice for the last 40 years.

Hopefully the people of Mississippi will determine that in conjunction with my CPA background, experience as a small business owner, and with the help of our Republican counterparts in the legislature, we will continue to grow Mississippi's economy; instill confidence in our citizens; and attract investors to our great state of Mississippi!  I would be honored and very appreciative of your vote on August 6th!" 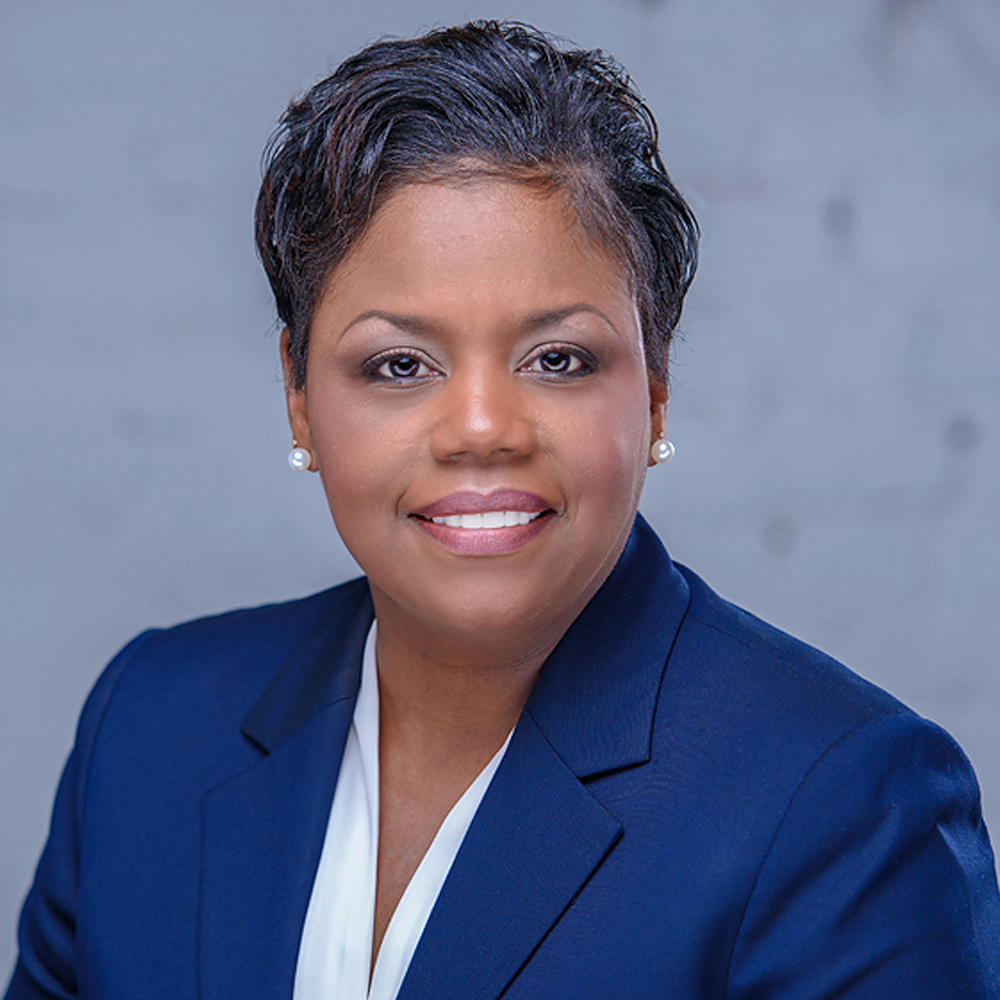 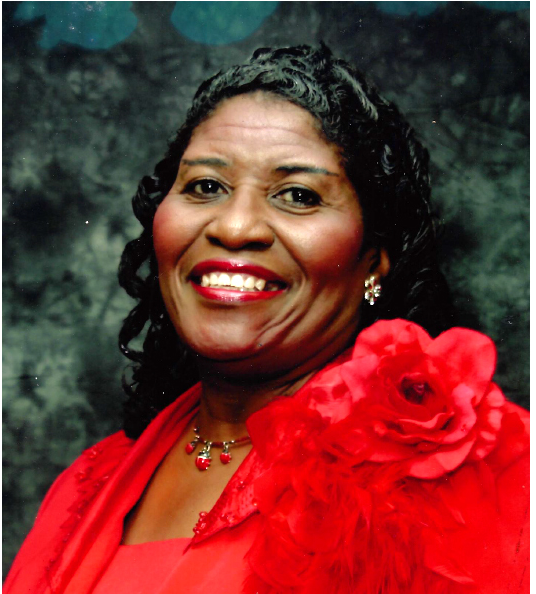