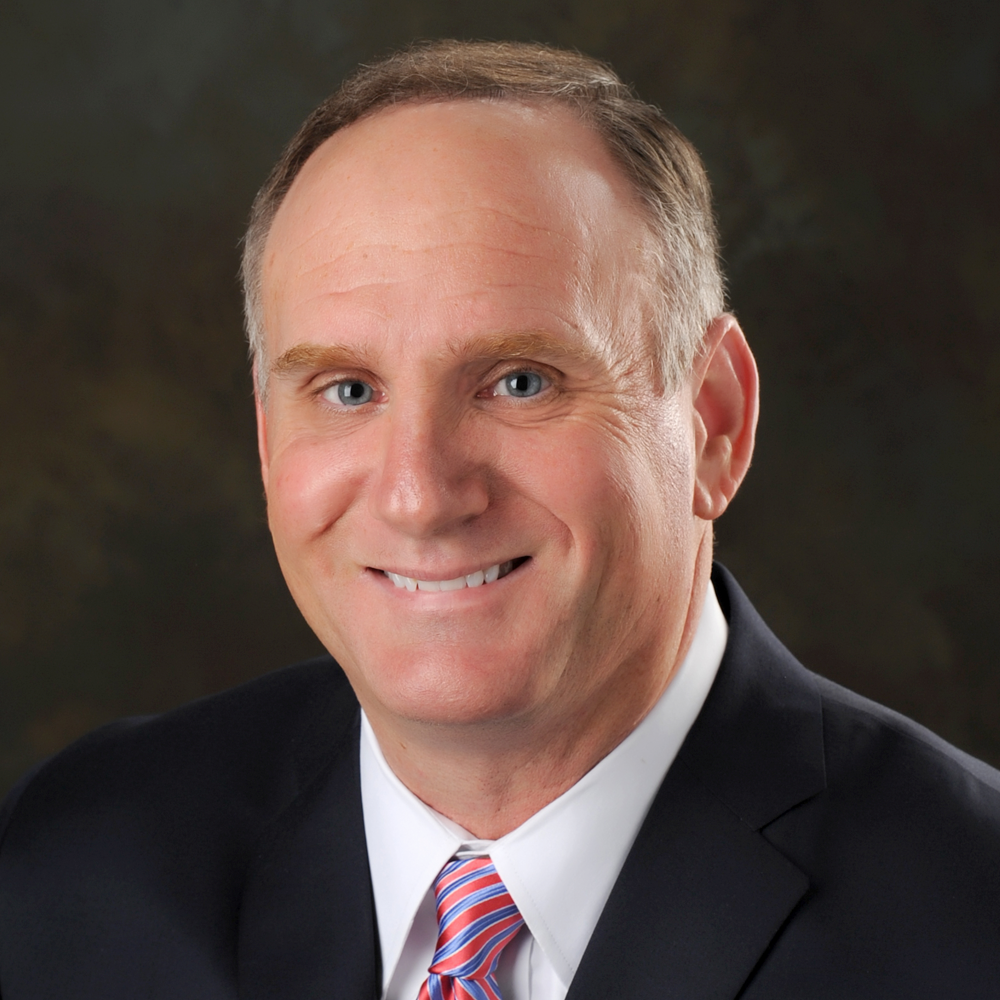 "I was first elected to the Mississippi House of Representatives in 2004, representing District 74 which currently includes parts of Rankin County and which previously also included parts of Madison County. I served as a House Republican Leader from 2007-2011. I am currently the Chairman of the House Judiciary En Banc and Judiciary A Committees and a member of the Ways and Means, Banking and Finance, Transportation and Investigate State Offices Committees.

During my time in the legislature, I have received highly favorable ratings from various agriculture, education and pro-business groups such as Americans for Prosperity, the Mississippi Farm Bureau Federation, Empower Mississippi, the National Federation of Independent Business, and the Business and Industry Political Education Committee (BIPEC).

I graduated from the University of Memphis in 1984 (B.A., Criminal Justice) and Mississippi College School of Law in 1987 (J.D., with distinction).  I have been an active member of the Mississippi Bar since 1987 and currently engage in private practice in Brandon.  I am admitted to practice law in all state and federal courts in the State of Mississippi, the United States Court of Appeals for the Fifth Circuit and the United States Supreme Court.  I have practiced law for over 30 years and have decades of courtroom experience as an attorney in private practice, a prosecutor and judge.  I have  litigated cases in trial courts throughout the state and has represented numerous clients before Mississippi’s appellate courts.

I was born on May 13, 1962, and have been married for 29 years to the former Lady Collins, an English teacher at Brandon High School. We have one son, Chase, who is a public policy major in the Trent Lott Leadership Institute at the University of Mississippi. We are members of Lakeside Presbyterian Church."

Why are you running for Attorney General?

"I have the experience, the record, and the conservative values Mississippi needs in our next Attorney General.

Mississippians deserve an Attorney General with a record of supporting law enforcement, prosecuting criminals and standing up against the special interests trying to rig the system in Jackson. We can do a better job making our state safer and more job friendly, where hard work is rewarded, and everyone has to play by the same rules.

As the only Republican candidate for Attorney General with experience as a prosecutor and a judge, I know the great risks faced by law enforcement in providing for our public safety. In the state legislature, I have consistently supported and voted to fund law enforcement as a priority. As Attorney General, I will insure that all necessary resources are available to law enforcement to protect themselves and the public.

Our immigration laws must be enforced. I support President Trump’s executive order punishing sanctuary cities which forbid local law enforcement from cooperating with federal immigration authorities. Mechanisms must be put in place to withhold state dollars and impose other punitive measures to prevent the continued deterioration of the rule of law and to protect our citizens. Further, the opioid scourge is directly tied to border security -- more than 90% of fentanyl in the United States comes from abroad.

As Chairman of the House Judiciary A Committee, I have worked to reform the Attorney General’s Office. Since 2009, our Attorney General has given out over 100 no-bid/no-lose contingency contracts and paid out over $100 million in contracting fees to his lawyer friends to sue business owners all over the state and country. As Attorney General, in those rare instances where lawsuits are necessary, I will handle the case in-house. The public interest should never be subordinated to a windfall payday for a private lawyer

In my 16 years in the legislature, I have a 100% voting record for protection for the lives of the unborn, religious freedoms and the Second Amendment.  This session I am proud to have voted for the Fetal Heartbeat Bill, but as soon as Governor Bryant signed it into law, a lawsuit was filed to stop it.  I have a proven record of fighting for the lives of the unborn and with my courtroom experience, I will lead the court fight and we will win.

Mississippi needs an Attorney General who will fight for our values. Last month, the Humanist Society demanded that the State of Mississippi remove “In God We Trust”, which is our state motto and on our state seal and which I voted for, from our car tags or be sued. I will stand against any group that tries to intimidate us with the threat of lawsuits.

Finally, my opponents have injected the issue of the state flag into this race. Let me tell you where I stand. The people decided. It’s the people’s decision. I oppose any effort to unilaterally change the state flag without a vote of the people." 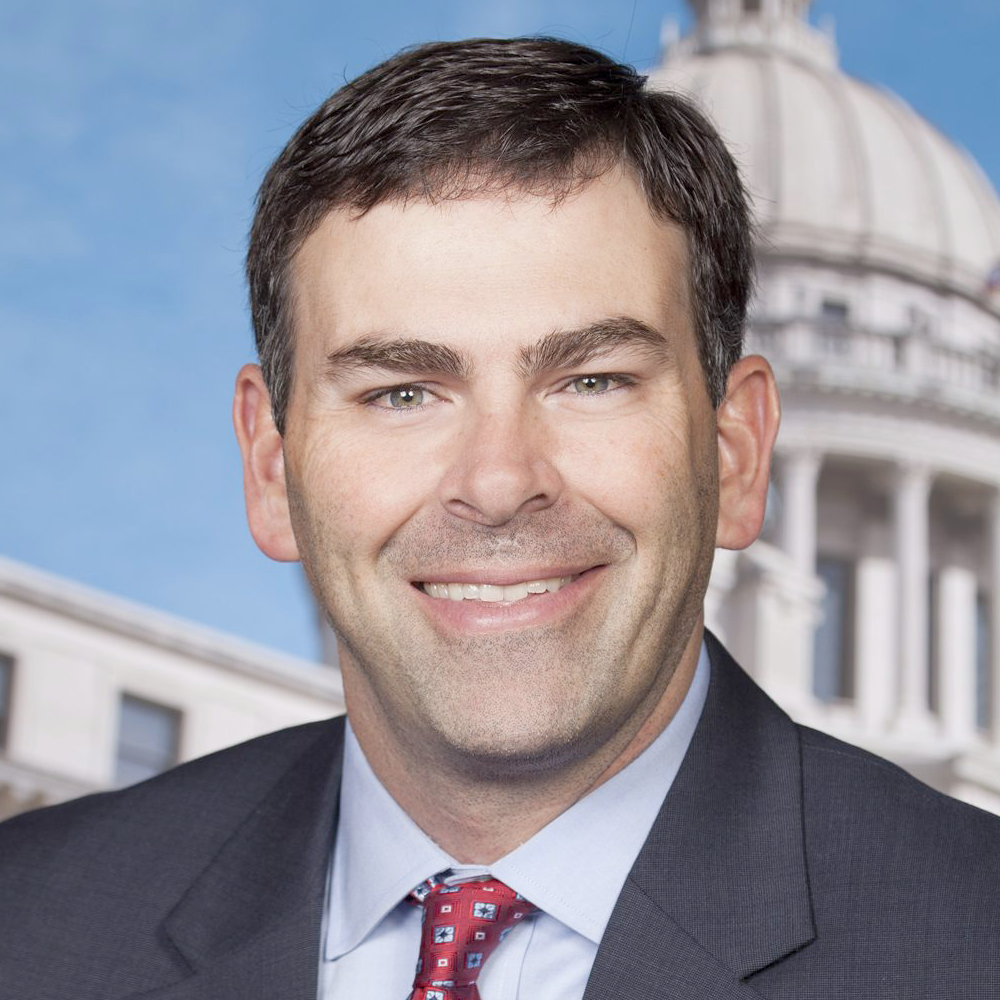 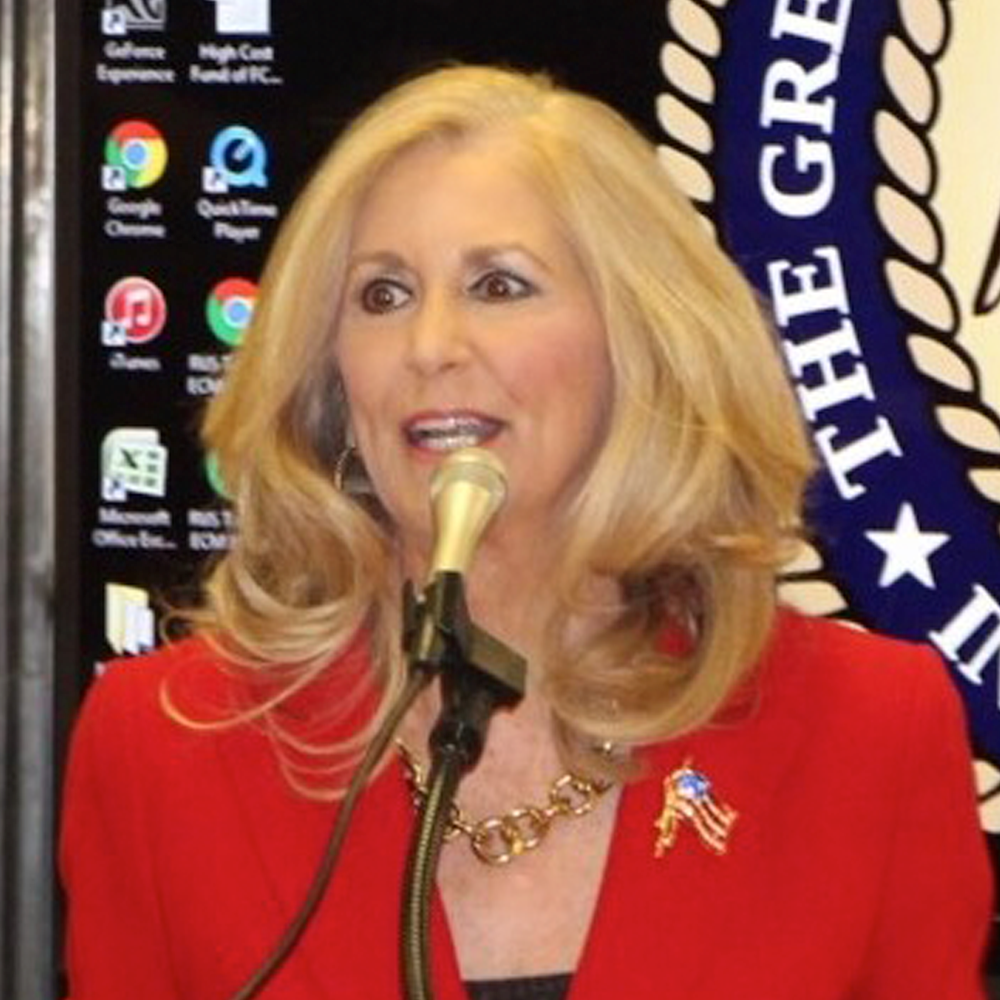