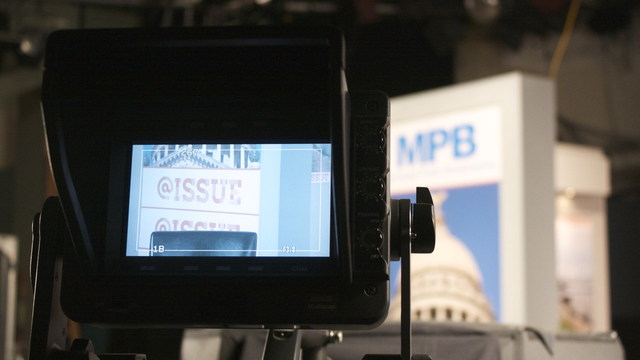 We talk to Governor Bryant and Democratic leaders about their views on how the legislative session is shaping up.

Jackson attorney and small business owner Vicki Slater announced she will run for Governor this year on the Democratic side.

Rep. Gene Alday apologized in front of the House this week for his racially charged comments in a story in the Clarion Ledger. You will hear Alday’s apology, as well as reaction to his comments from Gov. Bryant, Rep. Robert Johnson, and House President Pro Tempore Greg Snowden.

We sit down to talk to Brent Hurley, Director of the Department of Mental Health, about new federal funding coming to the state to help train law enforcement to deal with situations involving the mentally ill.

Austin Barbour and Brandon Jones will debate the week that was. And, Paul Boger will talk about what’s coming up next week. 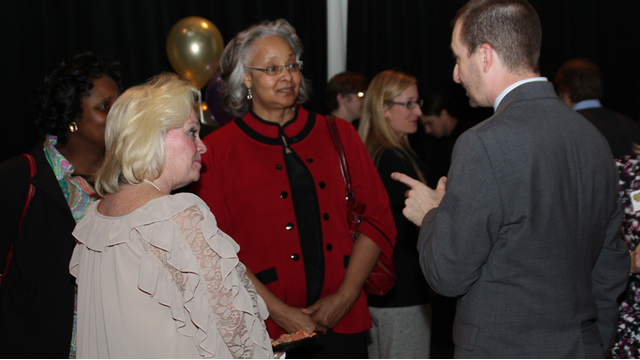 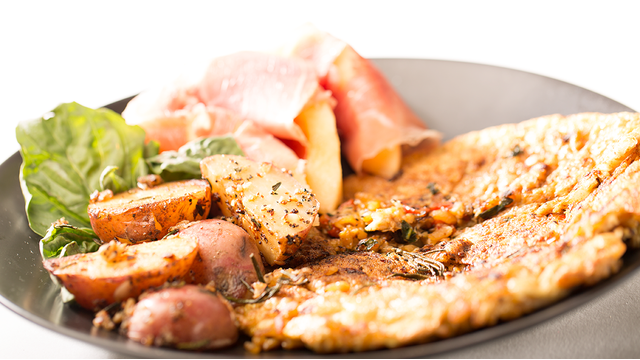