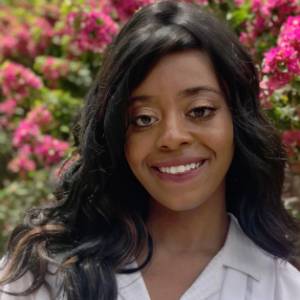 Mississippi Public Broadcasting welcomes Alexandra Watts for a one-year stint to cover the Delta region beginning in June as part of a Report for America program.

Watts is a 2017 Next Generation Radio Fellow with NPR. While at Arizona State University, she became the first audio and podcast editor for The State Press, and she worked on podcasts/audio with the news division of Arizona PBS. Watts has bachelor’s and master’s degrees from the Walter Cronkite School of Journalism and Mass Communication. 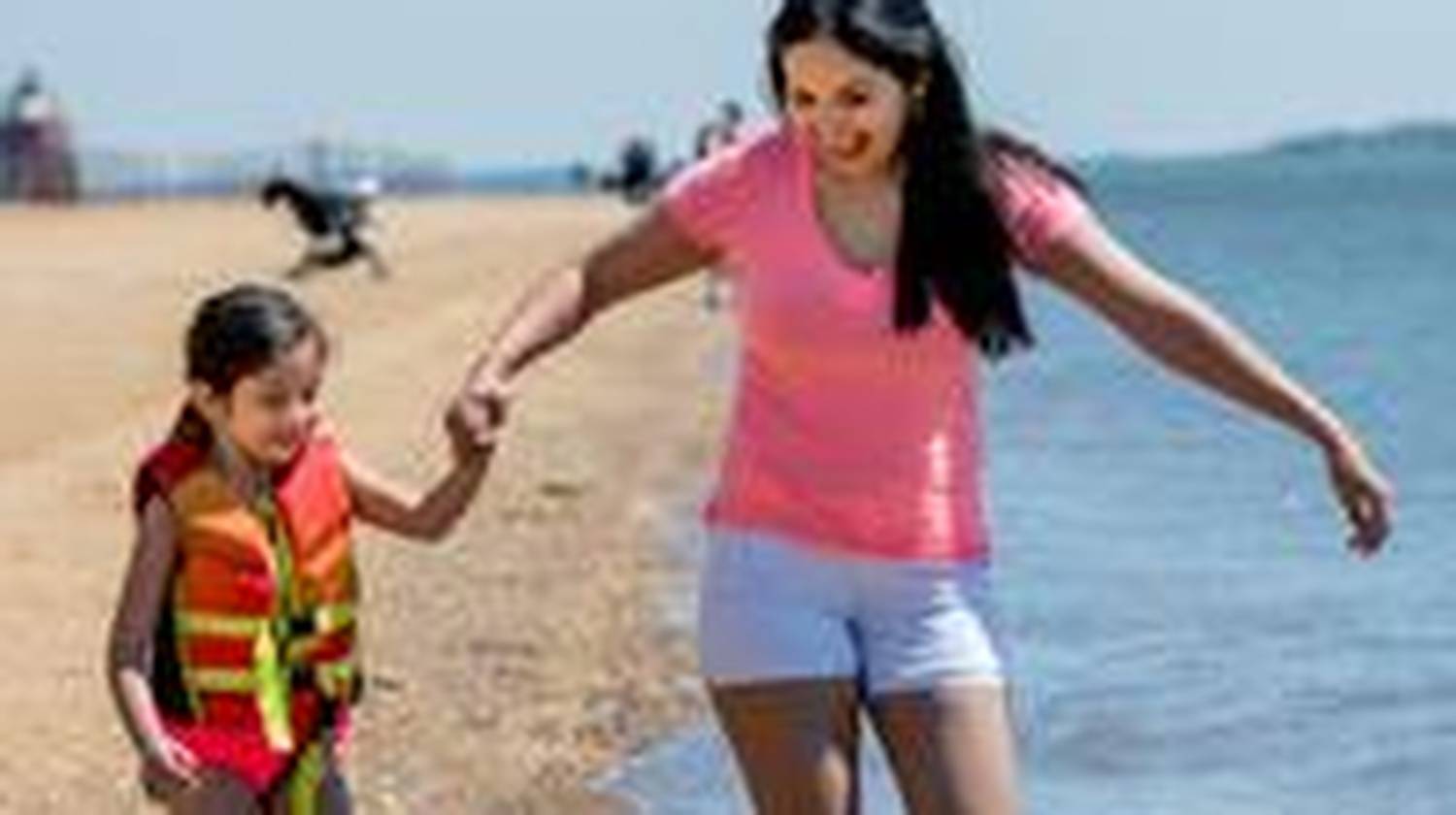