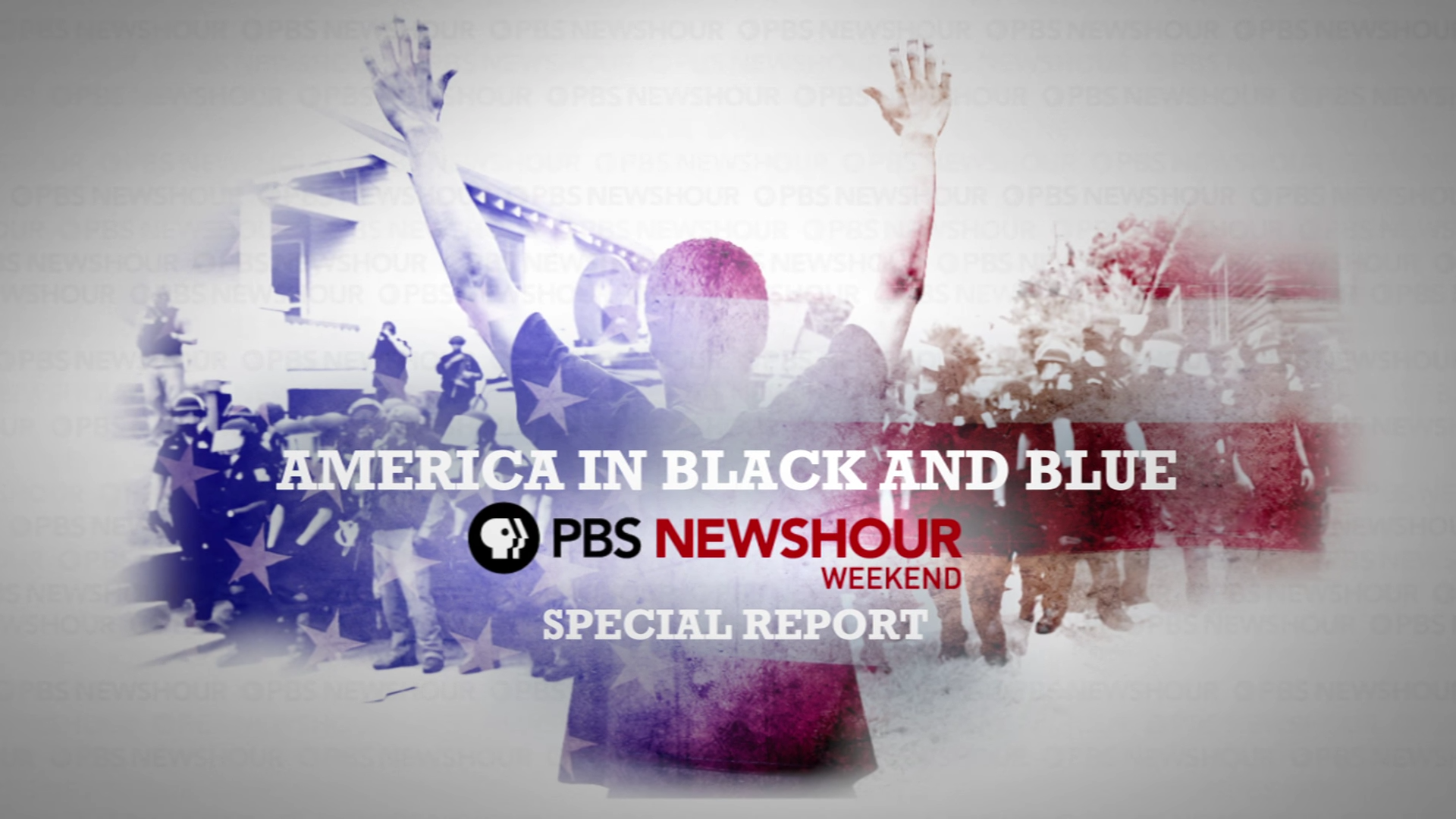 America in Black & Blue, A PBS NewsHour Weekend Special will be hosted by journalist Alison Stewart, with reporting from PBS NEWSHOUR WEEKEND anchor Hari Sreenivasan, and special correspondents Chris Bury and Michael Hill. After a week of violence, grief and horror, with five police officers shot dead in Dallas, and two African American men shot dead by police officers in Minnesota and Louisiana, this news special will dig deep to explore the roots of these events, competing accounts of responsibility and justice, and televise the conversation that America is having around so many losses, mutual fears, and also around the common ground where progress may be made. The special will draw on recent and upcoming PBS content, including FRONTLINE’s “Policing the Police,” the Gwen Ifill special “America After Ferguson” and the forthcoming documentary, “The Talk,” (w.t.) about the talk that many parents of color have with their kids about interacting with police. 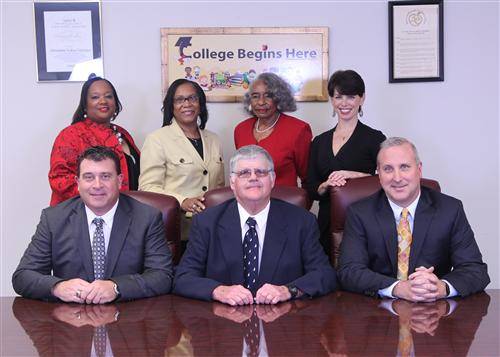 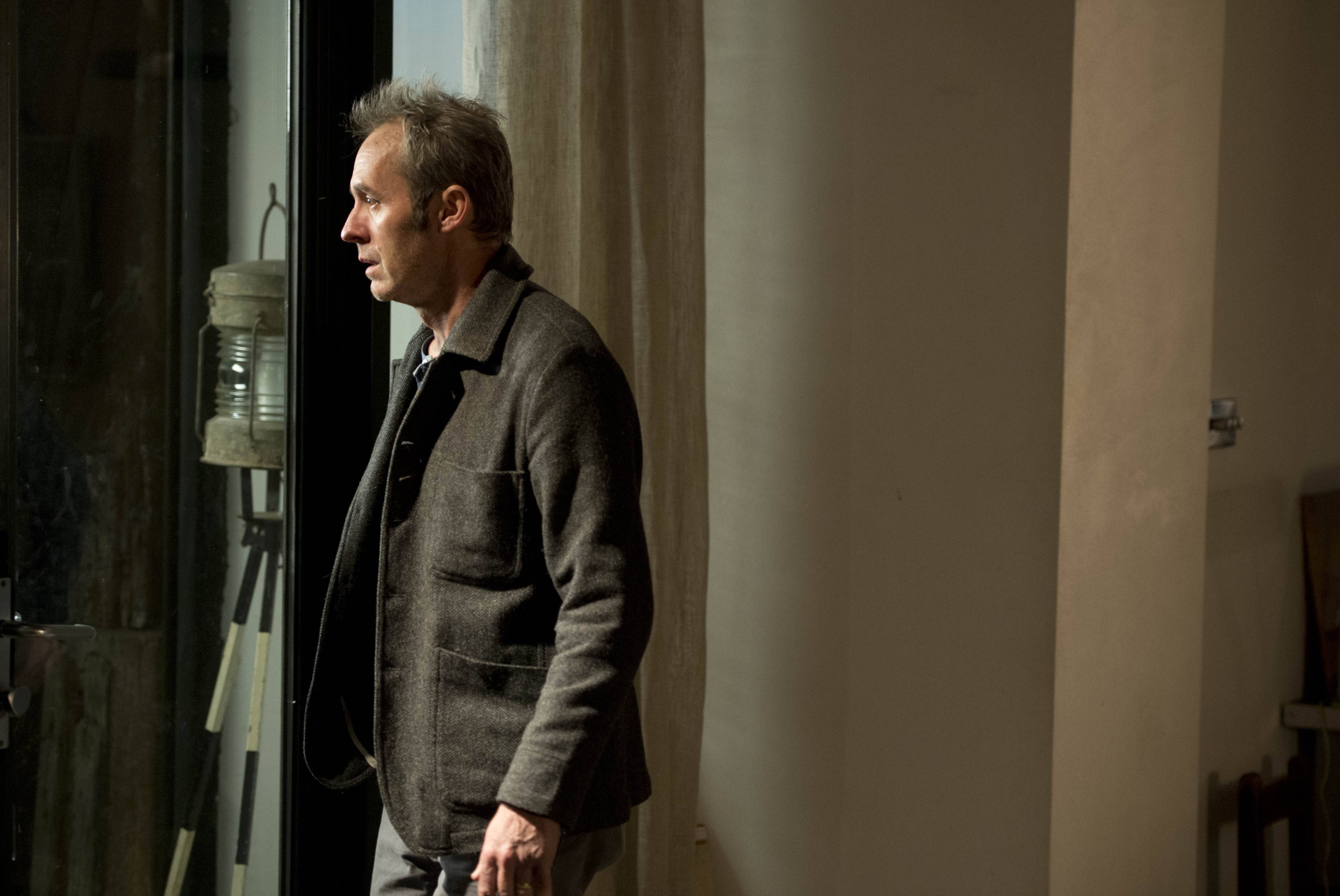