As part of its lineup of programming tied to the presidential election,PBS has scheduled encore broadcasts of six American Experience biographies from the Peabody Award-winning collection The Presidents. The special series begins on Monday, August 8 with a two-night special on JFK, and concludes Thursday, August 18 with George H. W. Bush.

“These films offer a chance for Americans to explore the lives of the leaders who shaped our country and see how each dealt with many of the same issues we face today — war, poverty, healthcare, immigration, and education,” said Mark Samels, American Experience Executive Producer. “Each was shaped by the times in which they governed, as well as by their personalities and character. As we choose our next leader, these films provide an invaluable look back at the qualities that make an effective president and shape a legacy.”

Beth Hoppe, Chief Programming Executive and General Manager, General Audience Programming, PBS, added, “This year offers a timely opportunity to revisit the stories of six presidents who have helped to shape our nation. We are delighted to offer these special encore broadcasts of The Presidents from American Experience, and know our viewers will enjoy the chance to learn more about these leaders and their unique contributions to our country.”

The complete schedule for The Presidents is below:

Forever enshrined in myth by an assassin’s bullet, John F. Kennedy’s presidency has often defied objective appraisal. This portrait offers a fresh assessment of the man, his accomplishments, and his unfulfilled promise. JFKfeatures interviews with Kennedy family members and historians including Robert Dallek, Robert Caro, Tim Naftali and Evan Thomas.

Lyndon Baines Johnson was one of the most astute, effective, and perplexing politicians in modern American history. An “accidental” president but a master legislator, LBJ put into motion many of the programs that would continue to shape American life throughout the 1960s and 70s. A larger-than-life figure in his day, LBJ is appreciated for his vast domestic accomplishments, but his presidency continues to be overshadowed by his failure to end the war in Vietnam.

Winner of a Writers Guild Award and the first American Experience presidential biography produced, Nixon explores the fateful combination of strengths and weaknesses that propelled Richard Nixon to the presidency and then brought him down. His legacy includes both ending America’s involvement in Vietnam and the Watergate scandal. Forced to resign, his administration did much to erode Americans’ faith in their government.

Jimmy Carter’s story is one of the greatest dramas in American politics. Overwhelmingly voted out of office in a humiliating defeat in 1980, over the following decades he became one of the most admired statesmen and humanitarians in America and the world. Jimmy Carter traces his rapid ascent in politics, dramatic fall from grace, and unexpected resurrection.

The life of the actor, governor, and president who saw America as “a shining city on a hill” is recalled by those who knew him best: wife Nancy Reagan and three of his children. Also interviewed are those in his inner political circle as well as his counterparts on the world stage, former British Prime Minister Margaret Thatcher and Soviet leader Mikhail Gorbachev, who negotiated historic arms agreements with Reagan.

With unparalleled access to figures in Bush’s private and public life, George H. W. Bush explores the life of a man who became a pivotal player during a critical moment in American and world history. Bush’s personal letters and comments from his closest advisors and prominent critics inform the film, which features interviews with First Lady Barbara Bush, Condoleezza Rice, Colin Powell, James Baker, and more.

American Experience recently launched The Presidents, an all-new digital portal showcasing more than 750 assets from the Peabody Award-winning collection of films about our nation’s most important leaders. The portal allows viewers to screen full-length films, delve deeper with experts and living witnesses, and examine more than 200 primary source documents. Video galleries on The Presidents site explore how different presidents faced issues including the economy, war, dealing with a crisis, and abuses of power.

The National Endowment for the Humanities (NEH), an independent federal agency, has been a major funder of American Experience’s The Presidents for more than 20 years.

Films from The Presidents series are available on DVD at shopPBS.org or wherever DVDs are sold. Films are also available to download on iTunes.

About the National Endowment for the Humanities

Celebrating its 50th anniversary as an independent federal agency in 2015-16, the National Endowment for the Humanities brings the best in humanities research, public programs, education, and preservation projects to the American people. To date, NEH has awarded $5 billion in grants to build the nation’s cultural capital — at museums, libraries, colleges and universities, archives, and historical societies — and advance our understanding and appreciation of history, literature, philosophy, and language. Learn more at neh.gov.

For more than 28 years, American Experience has been television’s most-watched history series. The series has been hailed as “peerless” (The Wall Street Journal), “the most consistently enriching program on television” (Chicago Tribune), and “a beacon of intelligence and purpose” (Houston Chronicle). On air and online, the series brings to life the incredible characters and epic stories that have shaped America’s past and present. Acclaimed by viewers and critics alike, American Experience documentaries have been honored with every major broadcast award, including 30 Emmy Awards, four duPont-Columbia Awards, and 17 George Foster Peabody Awards; the series received an Academy Award® nomination for Best Documentary Feature in 2015 for Last Days in Vietnam.

PBS, with 350 member stations, offers all Americans the opportunity to explore new ideas and new worlds through television and online content. Each month, PBS reaches more than 100 million people through television and over 33 million people online, inviting them to experience the worlds of science, history, nature, and public affairs; to hear diverse viewpoints; and to take front row seats to world-class drama and performances. PBS’ broad array of programs has been consistently honored by the industry’s most coveted award competitions. Teachers of children from pre-K through 12th grade turn to PBS for digital content and services that help bring classroom lessons to life. PBS’ premier children’s TV programming and its website, pbskids.org, are parents’ and teachers’ most trusted partners in inspiring and nurturing curiosity and love of learning in children. More information about PBS is available at www.pbs.org, one of the leading dot-org websites on the Internet, or by following PBS on Twitter, Facebook, or through our apps for mobile devices. Specific program information and updates for press are available at pbs.org/pressroom or by following PBS Pressroom on Twitter. 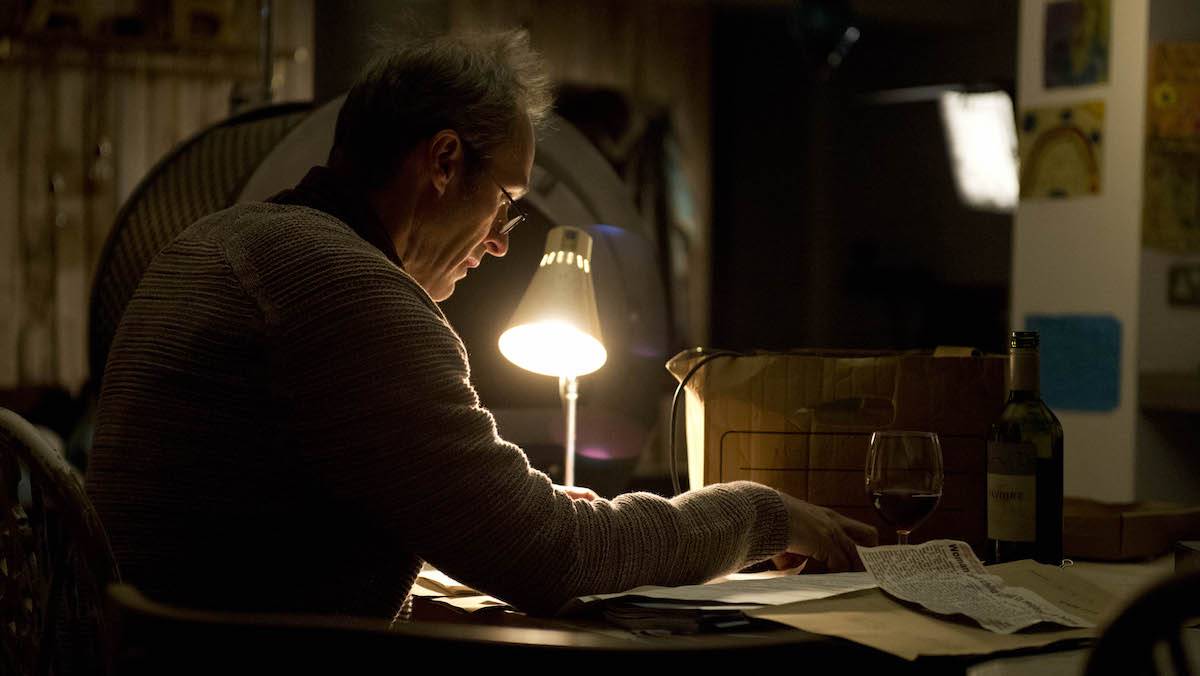 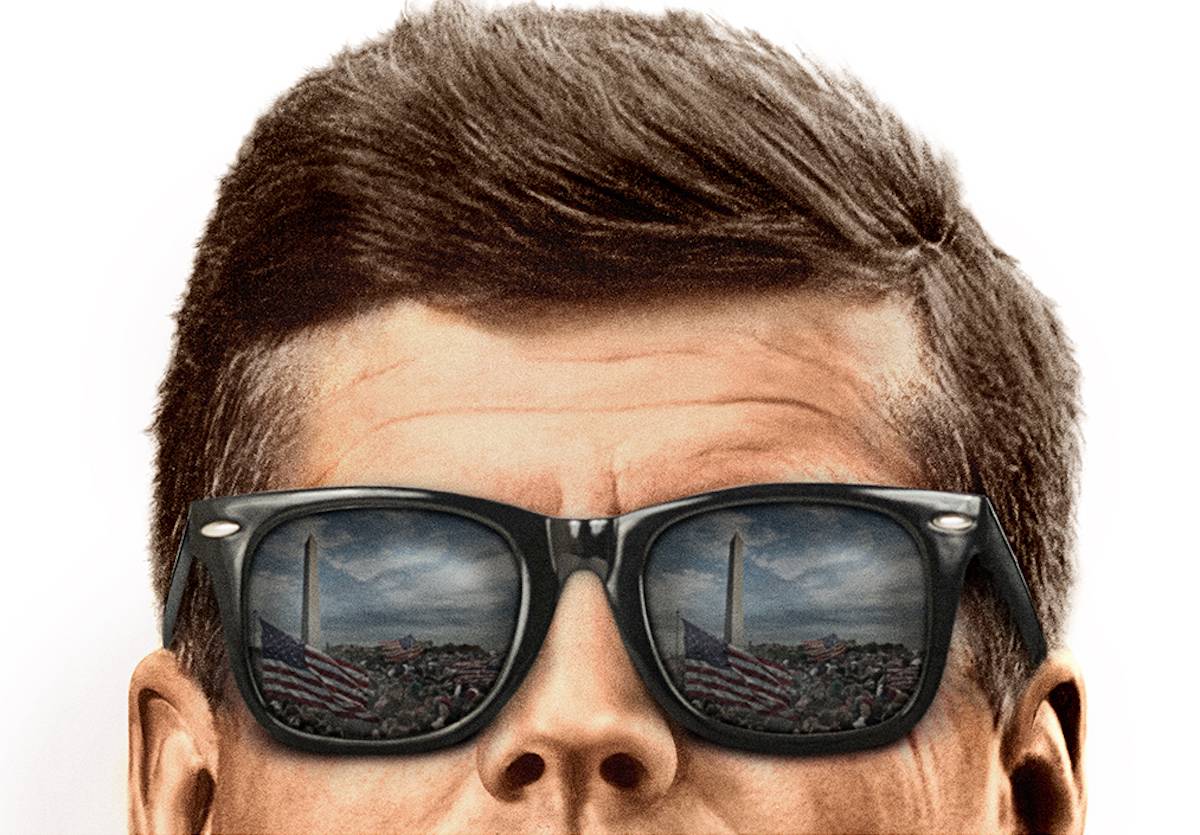