Are you ready for ODD-tober?

The month of October is "Odd-tober" on PBS KIDS! 5 new stories from the Odd Squad as they solve some really strange problems like a high-stakes "Rock, Paper, Scissors" game to Olive turning into pirate.

"Odd Squad: Against the Odds" features five all-new, 11-minute stories presented as an hour-long special. In "Undercover Olive", Olive goes undercover in a high-stakes game of "Rock, Paper, Scissors". Otto and Oscar try to stop Olive from turning into a pirate in "The Curious Case of Pirate-itis". Things get REALLY odd in "Not So Splash" - Olive and Otto must figure out why parts of the town are turning snow and cold in the middle of summer. Finally, "By the Book" features Olive and Otto as they interrogate two suspects to figure out which one is innocent and which one is guilty.

The special will be available for free at the MPB Kids Club page, as well as on pbskids.org the PBS KIDS Video App. 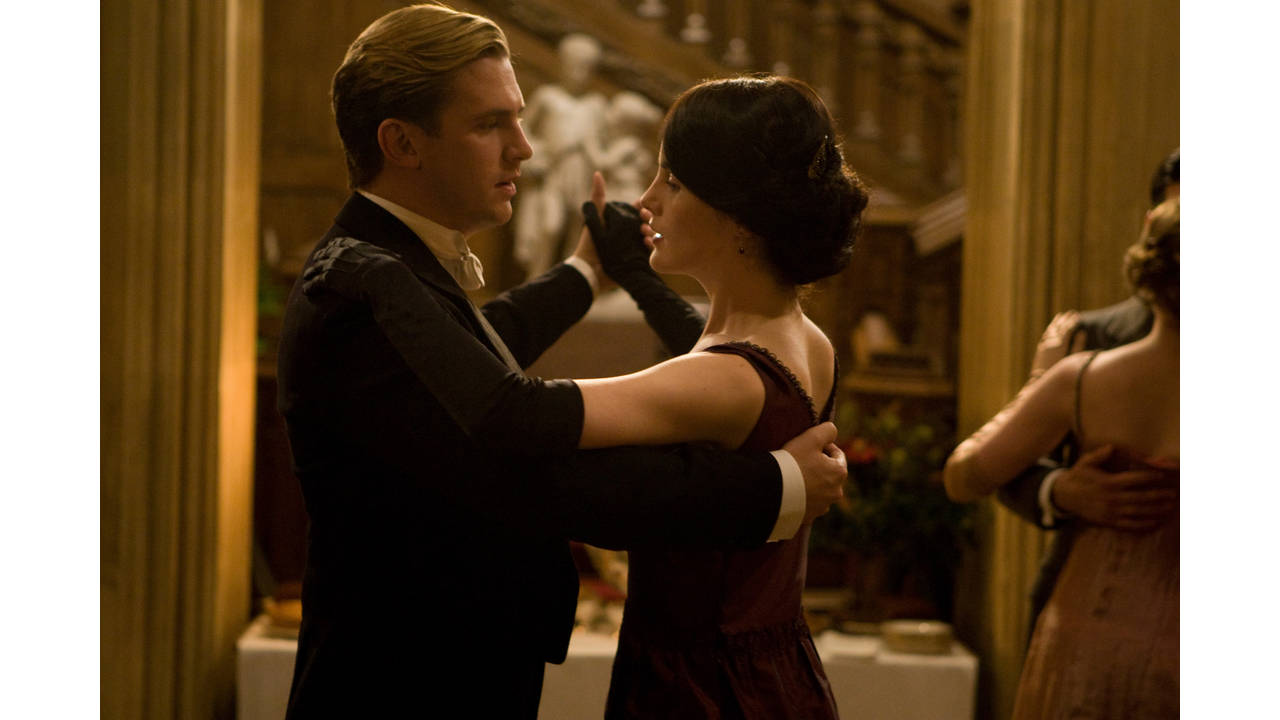 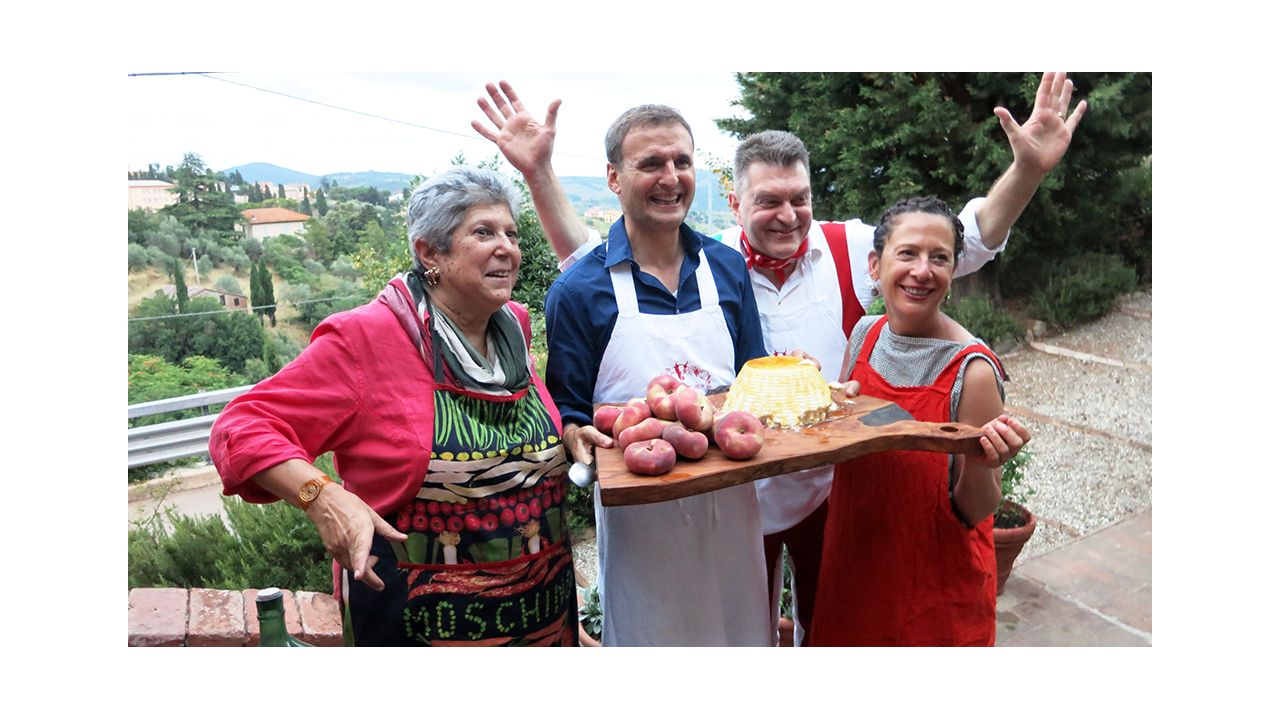