Civic engagement is one of the parts of public media that I both admire and consider a primary objective. It’s not a new term and it’s certainly not exclusive to public media, but it is our dedicated method of creating forums and dialogue that further understanding of issues important to a healthy society.

At Mississippi Public Broadcasting, civic engagement is essential to our mission. Our public affairs show, @ISSUE, will begin a new season in the fall. It is the only television show of its kind in Mississippi devoted to the issues of the day, using experts on both sides of the political aisle to discuss pertinent issues facing our state. In addition to issue-based shows based on singular themes, political strategists Austin Barbour and Brandon Jones do a great job during the legislative session of debating topics in a civil manner although they are often on opposite sides.

On July 14, MPB and several partners are holding a civic engagement summit titled People, Politics and the Press that I hope you’ll make plans to attend. We have assembled an impressive lineup to offer insight on topics in the national news and here at home. Our speakers include: Jesse Holland, Washington correspondent for The Associated Press; Alexander Burns, national political correspondent for The New York Times; Randall Pinkston, former CBS News correspondent; and Evan Smith, CEO of The Texas Tribune, a digital news site that is rich in content for political junkies.

We’ll also have local journalists on panels ranging from coverage of state Capitol issues to journalists who form the heartbeat of providing information to small Mississippi towns, community newspaper editors. Attracting such a lineup has been a team effort. Major thanks go out to Stuart Rockoff, head of the Mississippi Humanities Council; Mary Margaret White of Mississippi Today, Sam Hall, editor of the Clarion Ledger; and Layne Bruce, director of the Mississippi Press Association.

The venue is the Mississippi Civil Rights Museum on State Street in Jackson from 9 a.m. to 3:30 p.m. While the event is free to the public, we are asking that those who plan to attend register online at www.peoplepoliticspress.com or visit the Eventbrite link here. We’ll also use the power of broadcasting to record interviews with some of the speakers so that this impressive civic engagement program extends its reach. 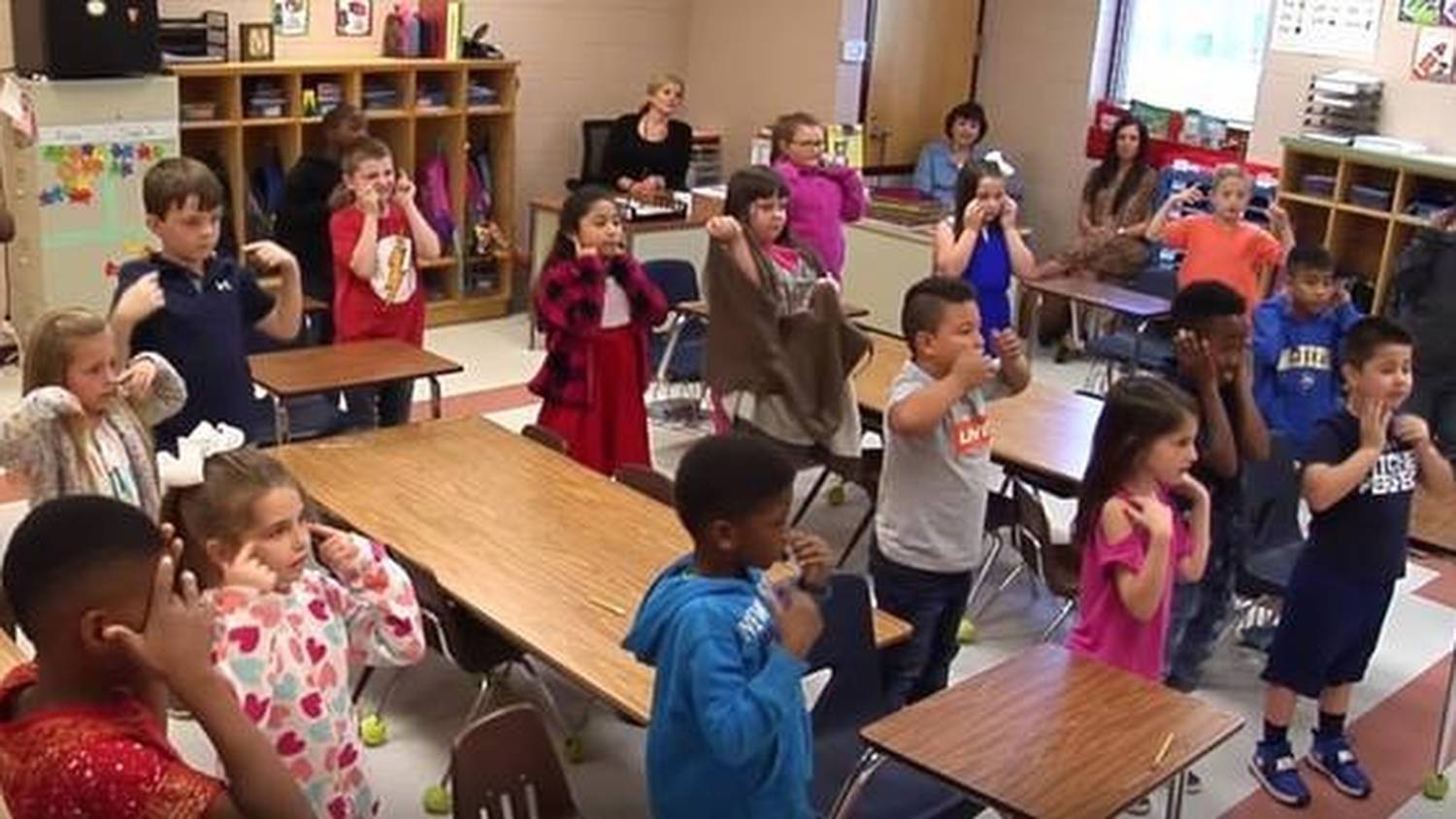 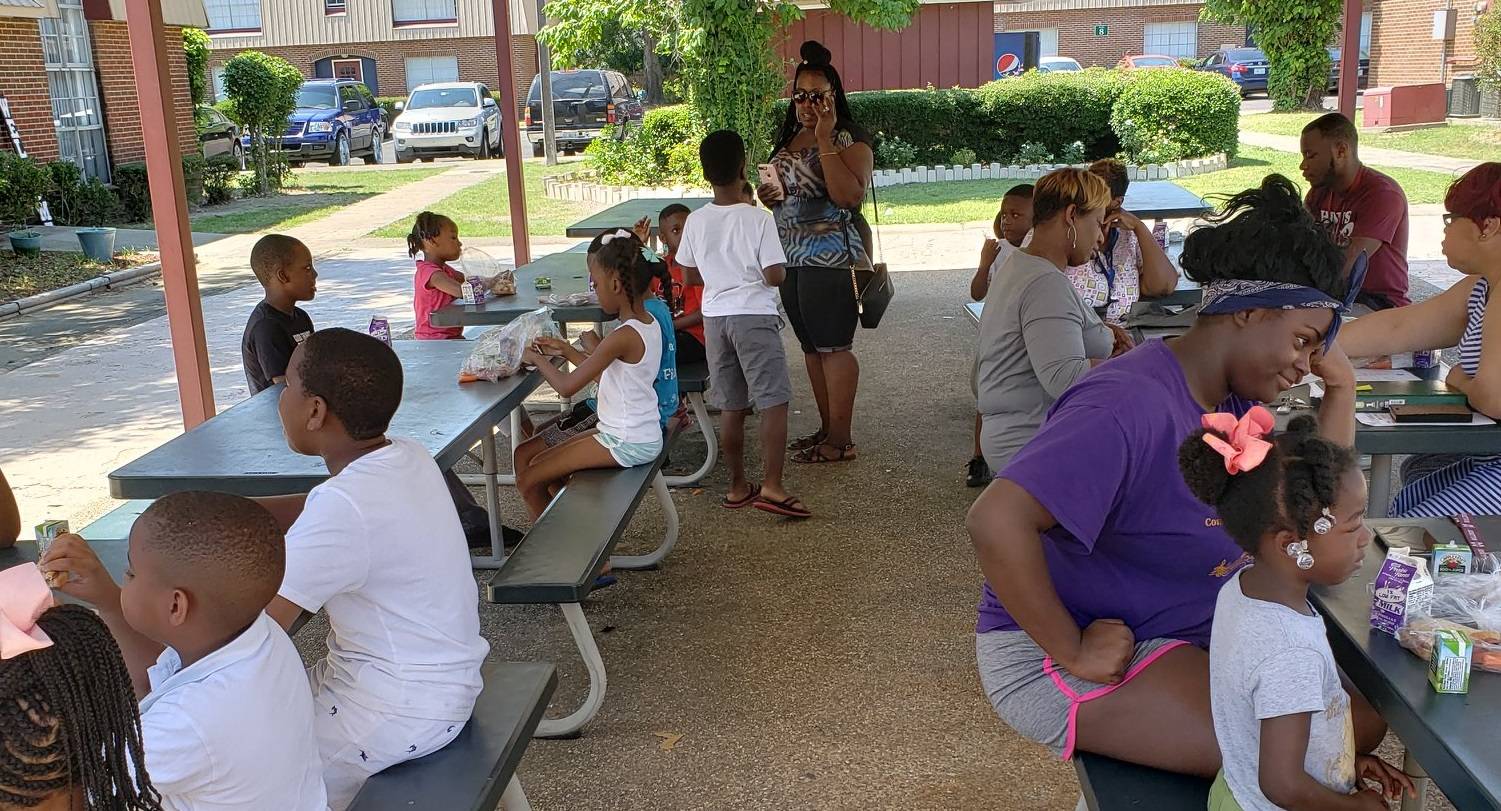