Hollywood screenwriter and Mississippi native David Sheffield, who happens to be working on a sequel to the 1988 hit film “Coming to America,” is the featured guest on Conversationsairing at 5:30 p.m. June 24 and 10 p.m. June 28 on MPB Television.

“My dream was to be a writer on that show,” said Sheffield, who worked at SNL from 1980-1983. He left to pursue Hollywood. Fortunately, several projects were collaborations with Murphy. “Everything you gave him, he made it that much funnier,” he said. Sheffield’s film credits include “Coming to America,” “Boomerang,” “The Nutty Professor” as well as “Nutty Professor II: The Klumps.”

Sheffield resides in Laurel but grew up on the Gulf Coast. He graduated from Biloxi High School and is a 1972 alumnus of the University of Southern Mississippi, where he taught screenwriting courses. During those classes, students got a crash course in writing, pitching and receiving critiques of their scripts. “One of the most annoying things about being a screenwriter is you never get compliments,” Sheffield told Ramsey.

He was inducted into USM’s School of Mass Communication and Journalism Hall of Fame in 2008. Earlier this year, a play he wrote and directed called “The Heartbreak Henry” premiered at The Center Stage Theatre in Biloxi. 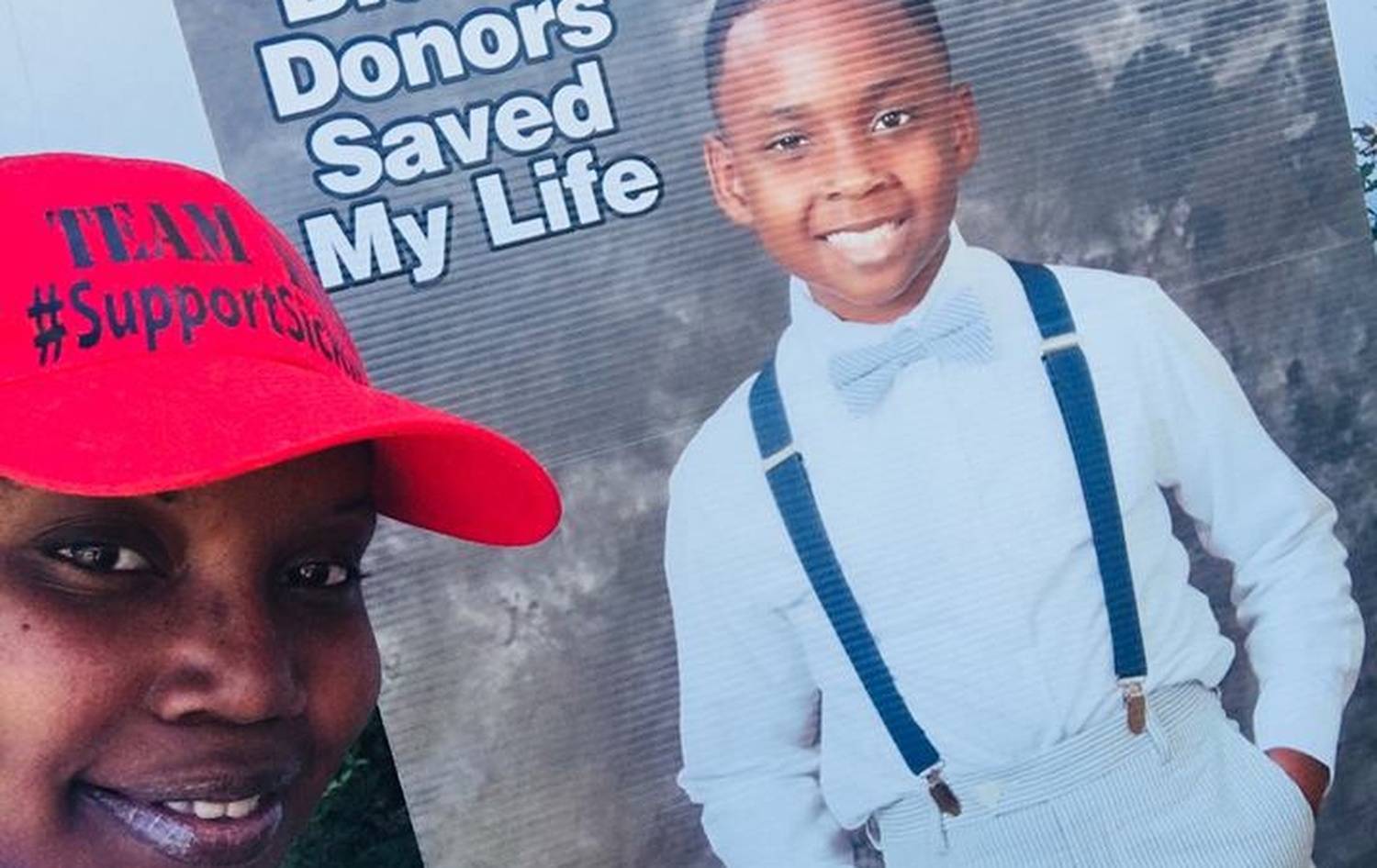