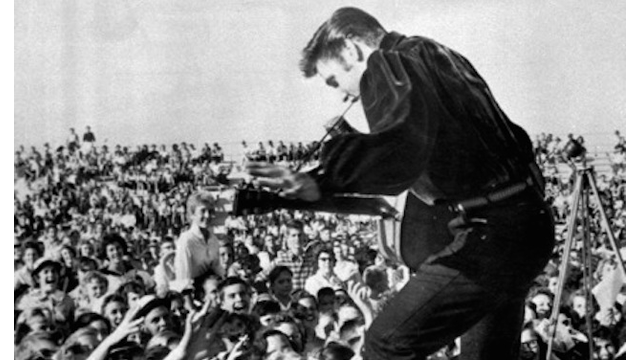 Teenagers in the 50s and 60s turned Elvis Presley into an icon. His shaking hips and snarling lips sent rock 'n' roll shockwaves around the world, and his emergence on the scene represented a seismic shift in the culture wars over race, sex, class and more.

Understanding the Elvis phenomenon and his impact on the world requires going back to his origins in rural Tupelo, Mississippi--where he grew up as one of the poorest kids in town.

The story traces the Elvis saga from his birth during the depths of the Depression to his formative high school years and through his early struggles to launch a music career. It culminates with a look at his triumphant homecoming concert in 1956--on the same stage where he had lost a talent contest just 11 years earlier. 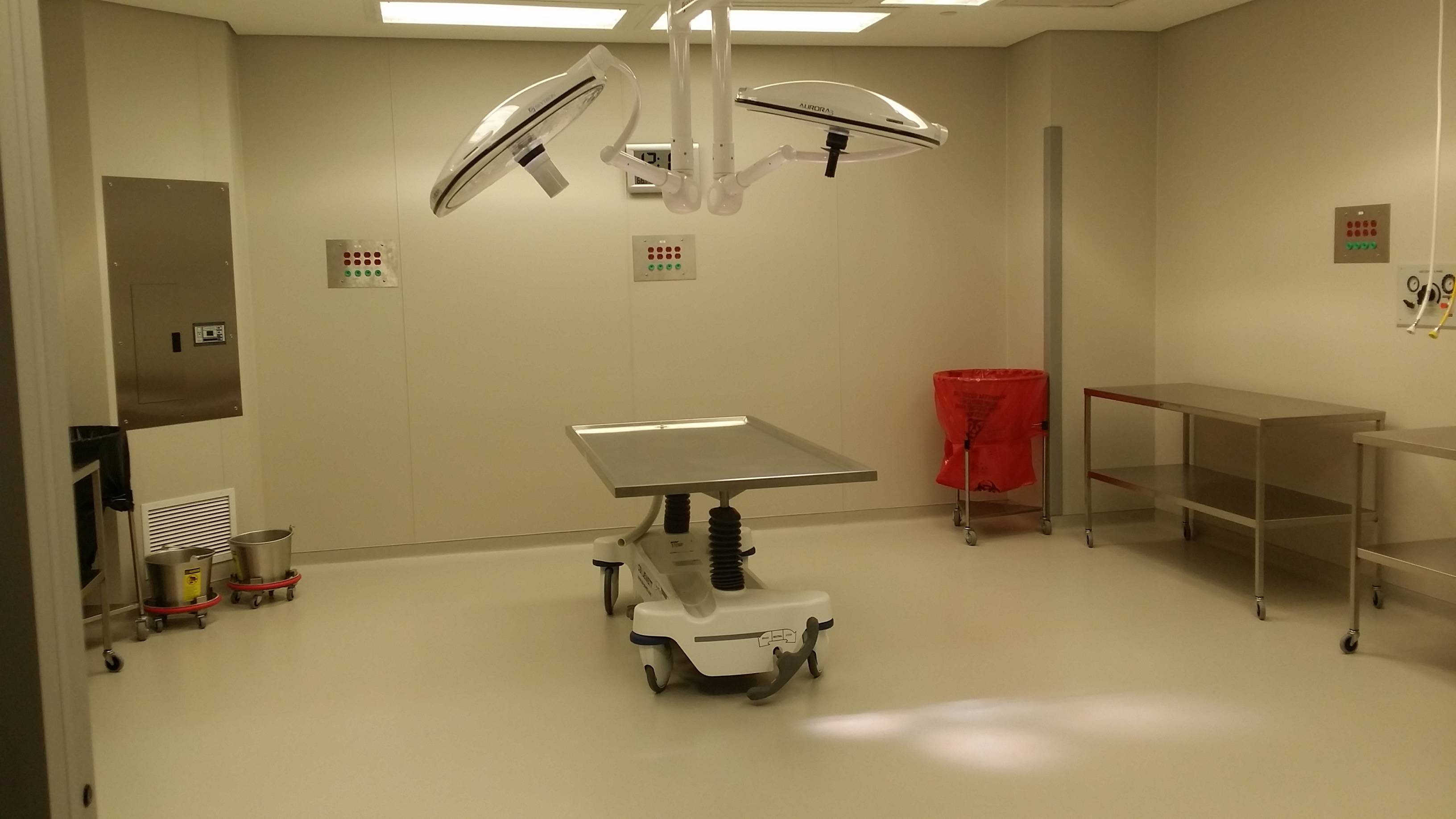 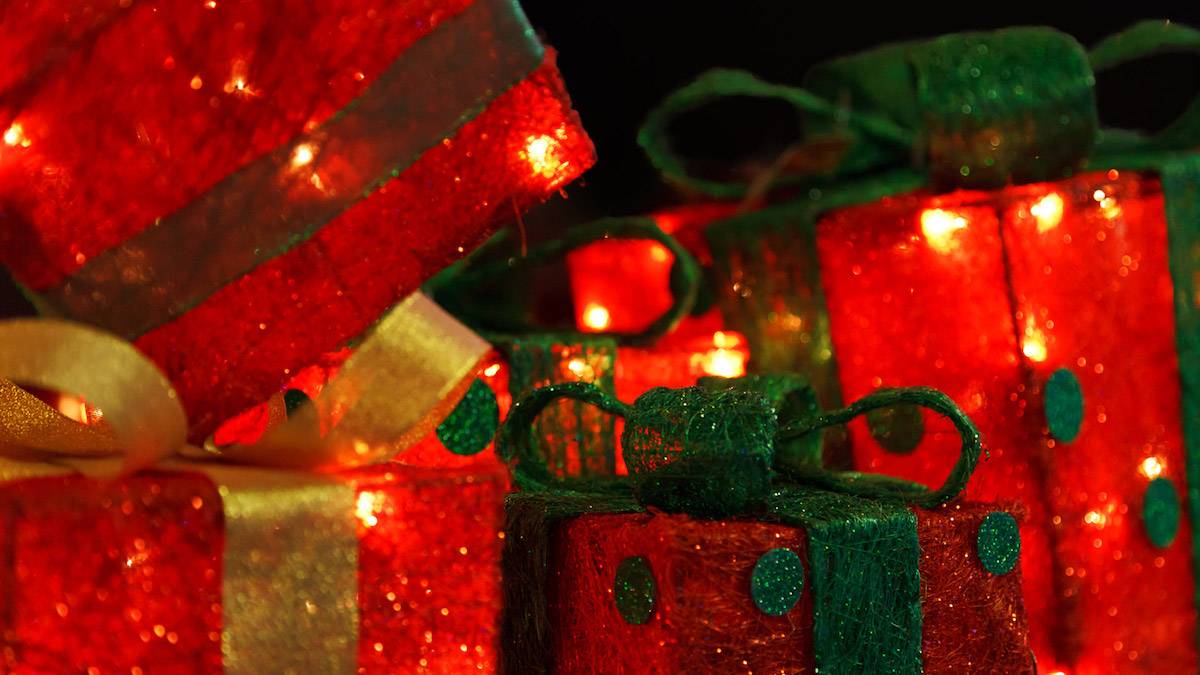