FRONTLINE “From Jesus to Christ: The First Christians” 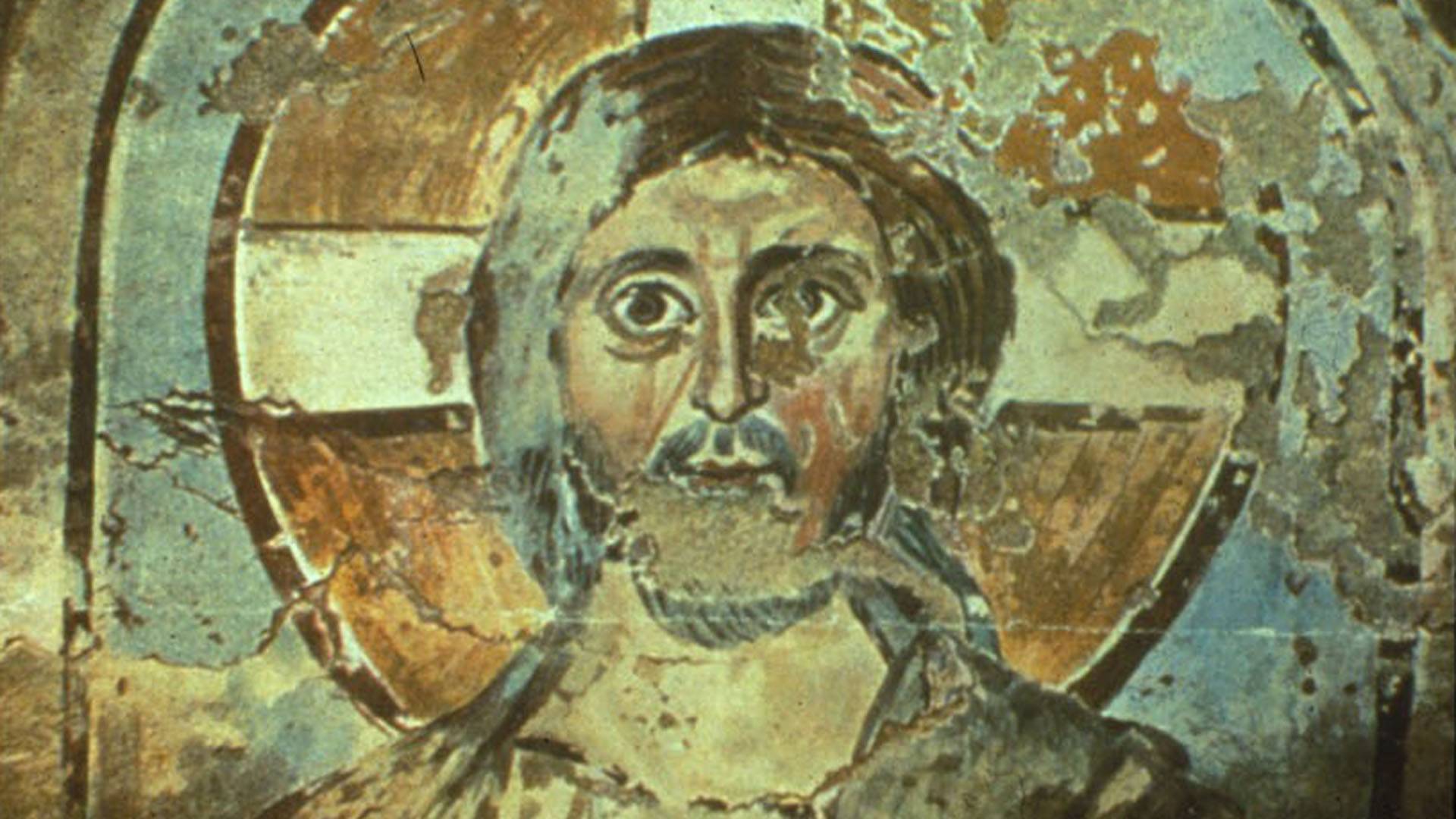 FRONTLINE presents the epic story of the rise of Christianity. Drawing upon sometimes controversial historical evidence, the series transports viewers back 2,000 years to the time and place where Jesus of Nazareth once lived and preached and challenges familiar assumptions and conventional notions about the origins of Christianity.

Part I, traces the life of Jesus of Nazareth, exploring the message that helped his ministry grow and the events that led to his crucifixion around 30 C.E. The film then turns to the period that followed Jesus’ death, examining the rise of Christianity and concluding with the first revolt — the bloody and violent siege of Jerusalem and the beginning of a rift between Christianity and Judaism. The broadcast explores evidence suggesting that Jesus’ followers, because of their diversity and the differences in their cultures and languages, looked at and interpreted Jesus and his teachings in many different ways.

Part II, examines the period after the first revolt, tracing the development and impact of the Gospels and looking at the increasingly hostile relationship between the Christians and the Jews. The film looks at another bloody Jewish war against Rome, the second revolt, assessing its impact on the Christianity movement. The broadcast documents the extraordinary events of the second and third centuries in which Christianity grew from a small Jewish sect to an official religion of the Roman Empire. 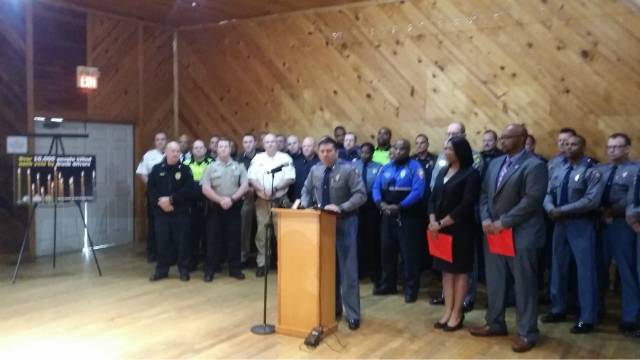 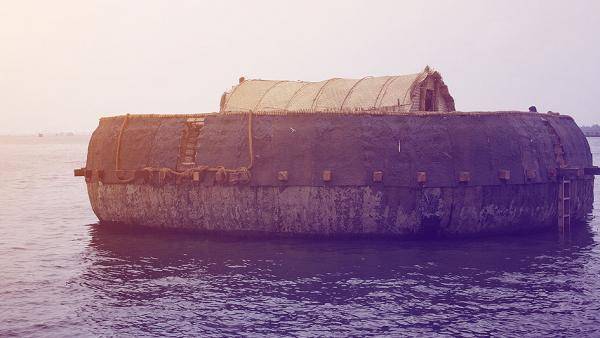