JACKSON, Miss. – The Nov. 6 Election Day is drawing near, and Mississippi Public Broadcasting is offering voters insights on U.S. Senate candidates and matters at stake in a special @ISSUE program airing at 7:30 p.m. Nov. 2 and noon Nov. 4 on MPB Television.

MPB Producer Ashley Norwood will interview candidates in each race as they talk about campaign platforms and their opponents. @ISSUE Host Wilson Stribling along with analysts Brandon Jones and Austin Barbour will discuss the midterm elections and the two U.S. Senate seats up for grabs in Mississippi.

Hyde-Smith, McDaniel, Espy and Bartee will run on one ballot Nov. 6 without their partisan affiliation listed. A Nov. 27 runoff will take place if no candidate receives 50 percent of the vote.

Tune in to @ISSUE as MPB follows the candidates and helps voters get to know them before Election Day. 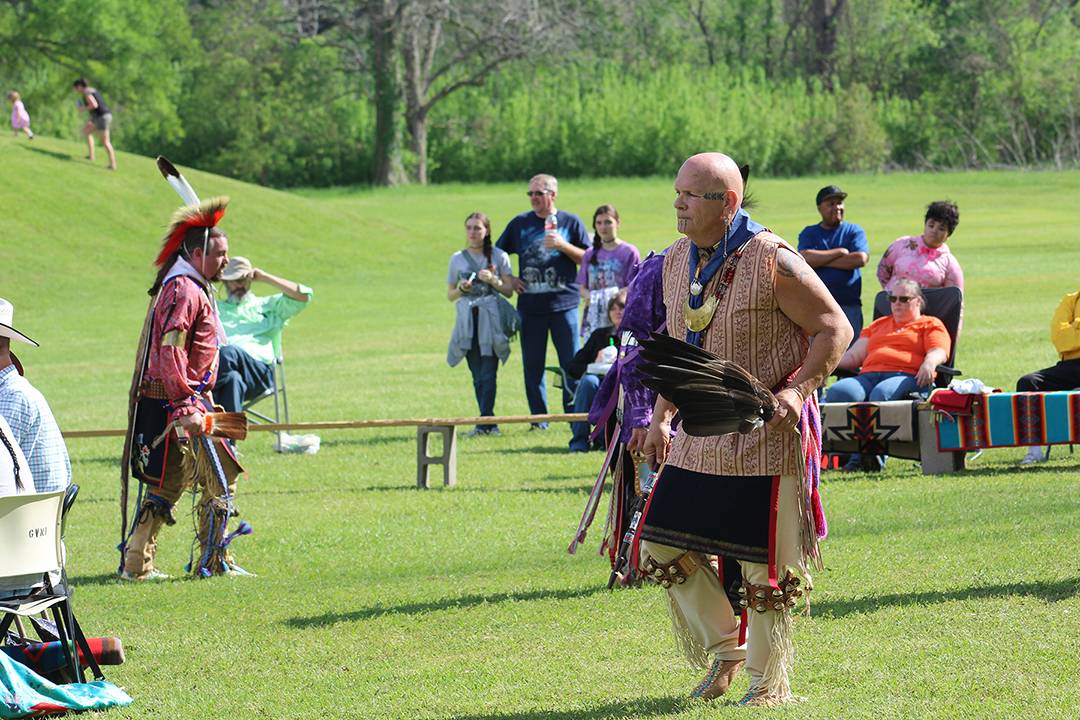