A debate among Republican candidates for Mississippi governor will broadcast at 7 tonight on MPB Think Radio statewide.

The debate is scheduled to last one hour.

Primary elections in Mississippi are set for August 6. To learn more about candidates for statewide offices including governor, lieutenant governor, secretary of state, attorney general and more, visit the MPB News election page at mpbonline.org/election/.

A series of special @ISSUE Election 2019 programs are airing each Friday at 7:30 p.m. until August 2 on MPB Television. The series allows Mississippians to meet the candidates before heading to the polls next month. 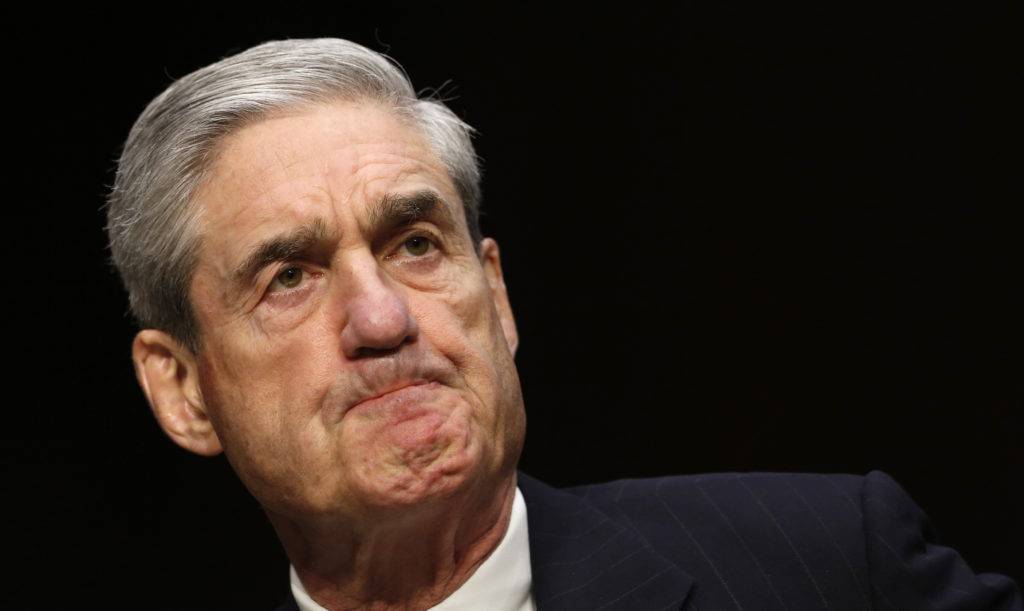 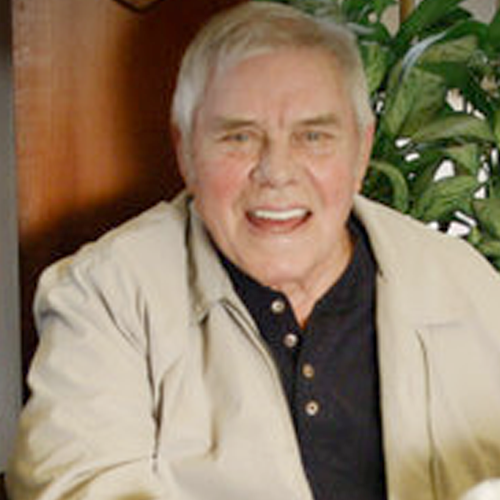