MAET Board of Directors Meets May 21

MAET Board of Directors Meets May 21

JACKSON, Miss— The Mississippi Authority for Educational Television (MAET) Board of Directors will meet on Wednesday, May 21 at 9:30 a.m. in the board room of the Mississippi Public Broadcasting Administration Building, 3825 Ridgewood Road, Jackson, Miss. 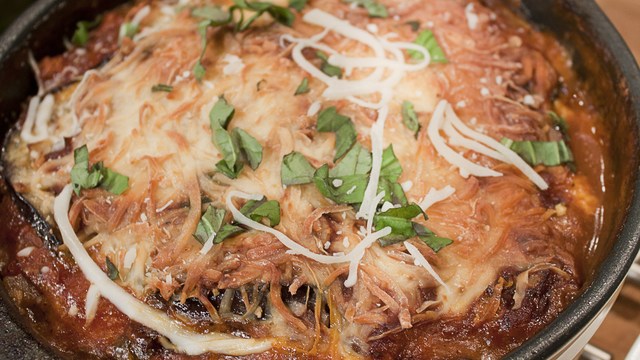