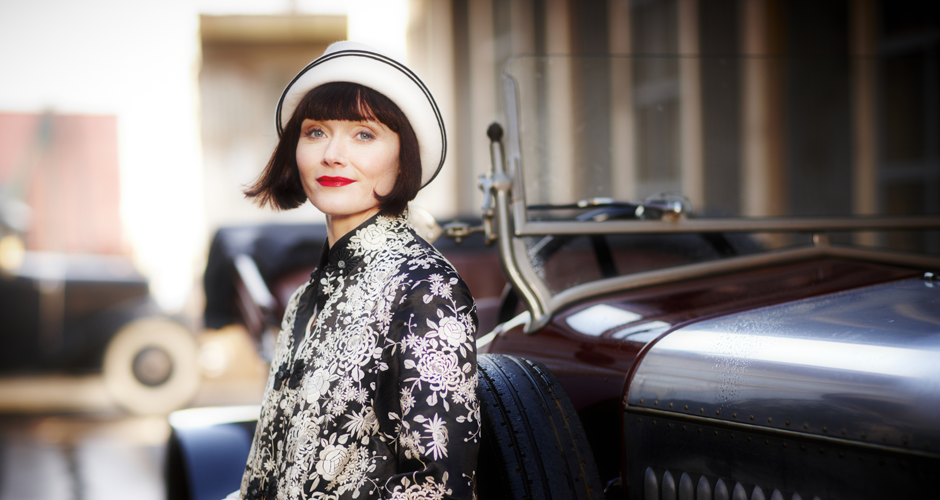 Invited to a relative’s home where a murder has just occurred, Phryne soon finds herself in a world of drug smuggling and illegal abortion. 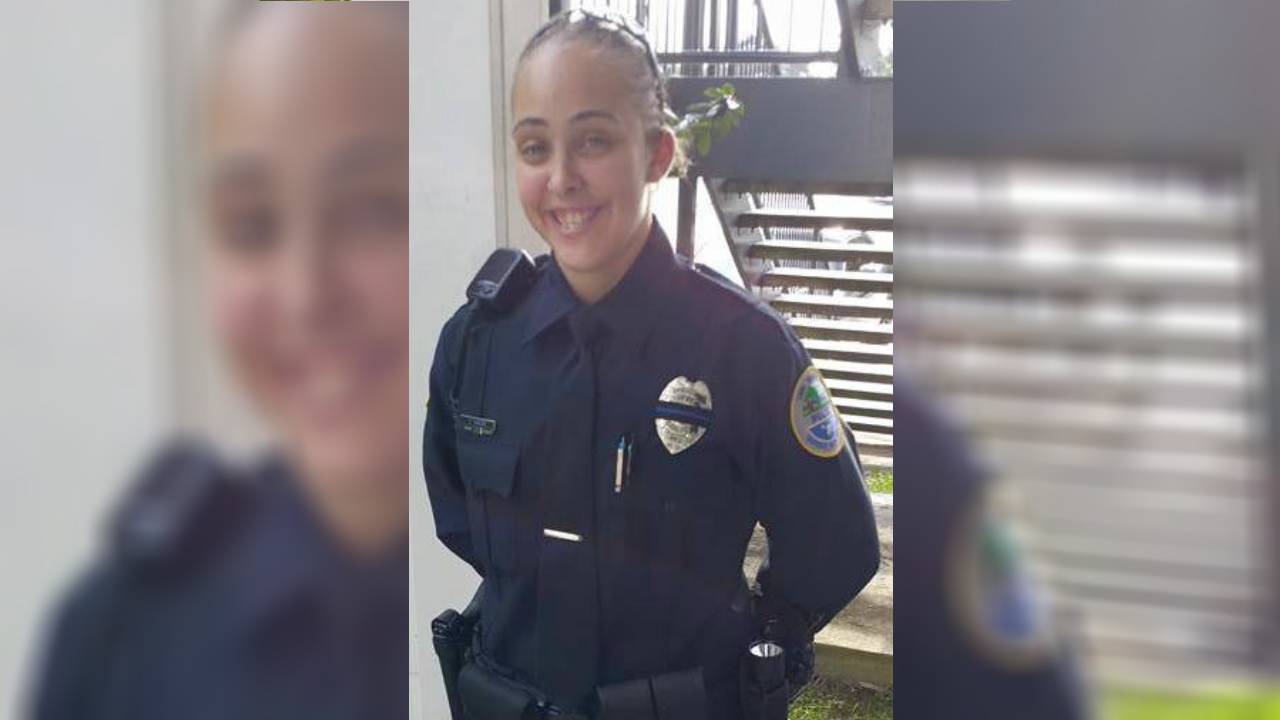 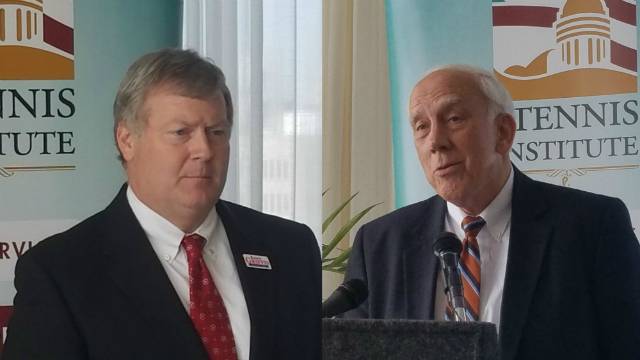