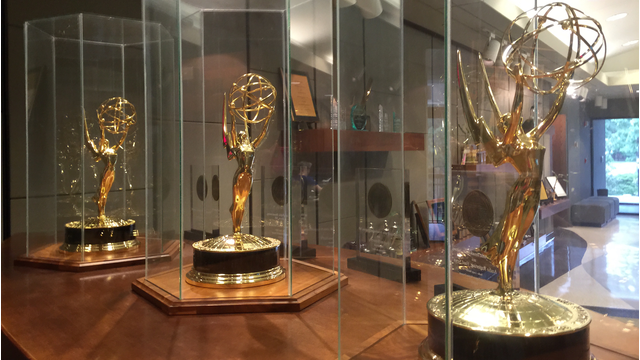 “Vaccine-preventable disease outbreaks in the U.S. made national headlines in 2014,” said Kathryn Rodenmeyer, executive producer of Southern Remedy TV.  "‘Childhood Immunizations’ took the national discussion and aimed to provide local context in the debate. Recognition for this show from the National Academy for Television Arts and Science regional competition is an honor.”

“It is an honor to have a Southeast Emmy nomination for the 'Freedom Summer 1964' interstitials,” said Taiwo Gaynor. “This project was extremely rewarding to work on and will be valuable to society for years to come. It is incredible as we watch its effect on society today, 50 years after most of these efforts took place, and begin to realize all of the work that still needs to be done.”

The NATAS Southeast nominated less than 300 entries out of over 1000 submissions across 87 categories.

Winners of the 2015 Southeast Emmy Awards will be announced on June 6 in Atlanta. 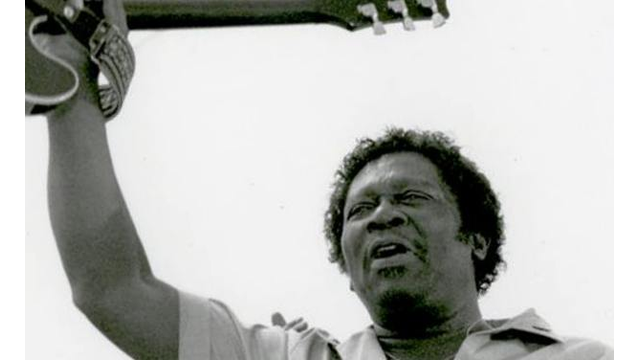 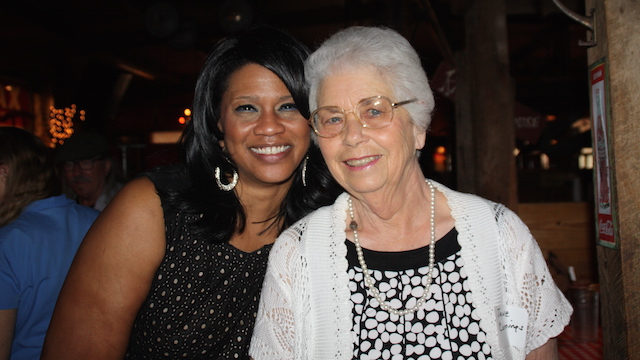