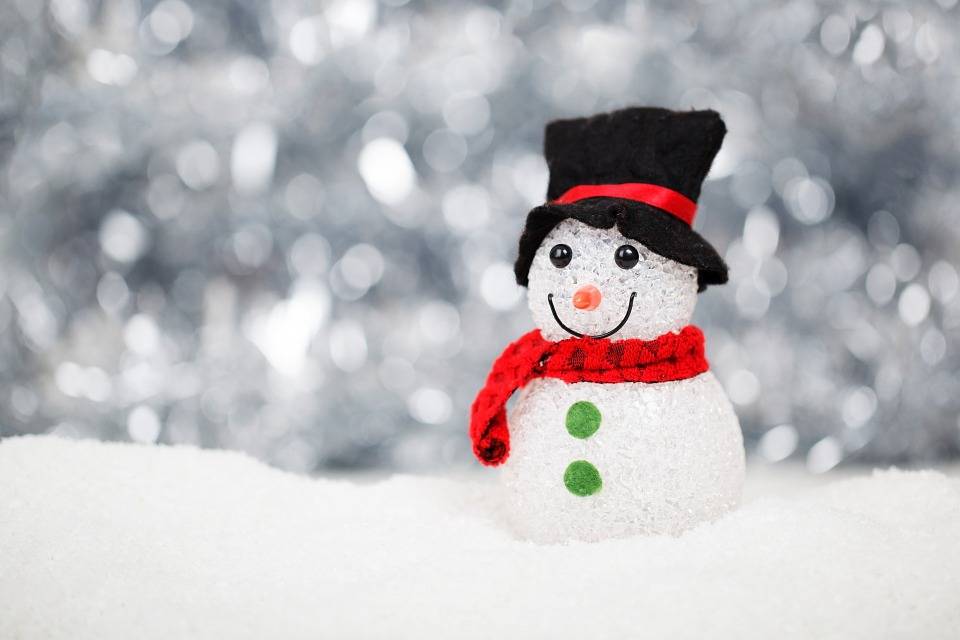 9am | A FESTIVAL OF NINE LESSONS AND CAROLS

A Festival of Nine Lessons and Carols is the Christmas Eve service held in King's College Chapel. The Festival was introduced in 1918 to bring a more imaginative approach to worship. It was first broadcast in 1928 and is now broadcast to millions of people around the world.

The service includes carols and readings from the Bible. The opening carol is always 'Once in Royal David's City', and there is always a new, specially commissioned carol.

Highway 61 is an award winning, one hour blues program hosted by Scott Baretta at the Center for the Study of Southern Culture at Ole Miss. Baretta is a writer and researcher for the Mississippi Blues Trail, former editor of Living Blues magazine and author of Mississippi: State of the Blues. This Christmas Day, Highway 61 delivers the best in blues music with a holiday twist!

If you missed last Saturday’s special Christmas edition of GrassRoots, fear not! We DVR’d it…or something like that. Hear two full hours of Bill Ellison presenting great holiday songs with a spin only produced in the “Bluegrass Cabin.” In these two hours, you’ll hear from the all-time greats and from artists from right here in Mississippi.

One of the great holiday traditions in America, the choirs of Morehouse and Spelman Colleges -- two of the most prestigious historically black institutions in the nation -- get together to present a spine-tingling concert program. This encore presentation features the best works of the last several years. It's a joyous celebration of the schools' tradition of singing excellence, with their trademark mixture of spirituals and carols. Korva Coleman hosts.

10am | A CROSBY CHRISTMAS

On this one hour special, Bing is joined in duets by friends like Peggy Lee, Frank Sinatra, Danny Kaye, Ella Fitzgerald...even David Bowie!

A Crosby Christmas captures the essence Bing at this joyous time of year from digitally restored radio broadcasts and commercial recordings made during his stellar career.

11am | A CHANTICLEER CHRISTMAS

Nothing signals the beginning of the holiday season like 12 men singing in beautifully blended harmony. A Chanticleer Christmas is American Public Media's one-hour celebration of the season as told through the glorious voices of Chanticleer, the San Francisco-based men's choir. The program spans the globe and the centuries - from England in the 1300s to new arrangements of classic and contemporary carols to Chanticleer's popular Gospel medley of Christmas tunes.

A service in song and word that has become one of the nation’s most cherished holiday celebrations. Tickets to the event, which takes place at St. Olaf College in Northfield, MN, are always gone months in advance. The festival includes hymns, carols, choral works, and orchestral selections celebrating the Nativity and featuring more than 500 student musicians who are members of five choirs and the St. Olaf Orchestra.

Celebrate the return of the sun and the warming of the heart with Paul Winter's All New 34th Winter Solstice Celebration. On the darkest night of the year, we head back to New York's Cathedral of St. John the Divine to hear The Paul Winter Consort and the glorious Cathedral Pipe Organ. The performance brings traditional holiday favorites and new sounds from around the world with special guests Ivan Lins and Renato Braz. Hosted by John Schaefer.

Join us for a very special holiday concert with Howard University's premiere vocal ensemble Afro Blue, and special guest pianist Cyrus Chestnut. The a-cappela group performs a variety of holiday songs including African-American spirituals, jazz and pop tunes, and classical repertoire. The joyous celebration includes one of a kind arrangements on traditional holiday songs plus new compositions... music perfect for the holidays and the spirit of Christmas. Hosted by Michele Norris.

Grand candlelit halls, lavish feasts, and stately dances. Escape to the regal elegance of the Elizabethan era. The time and culture of Elizabeth I also contained tension and intrigue; dark and light. And it’s all evident in the music of their Christmas celebrations.

The Rose Ensemble captures all of that in their popular holiday concert, as they reawaken the ancient with An Elizabethan Christmas. 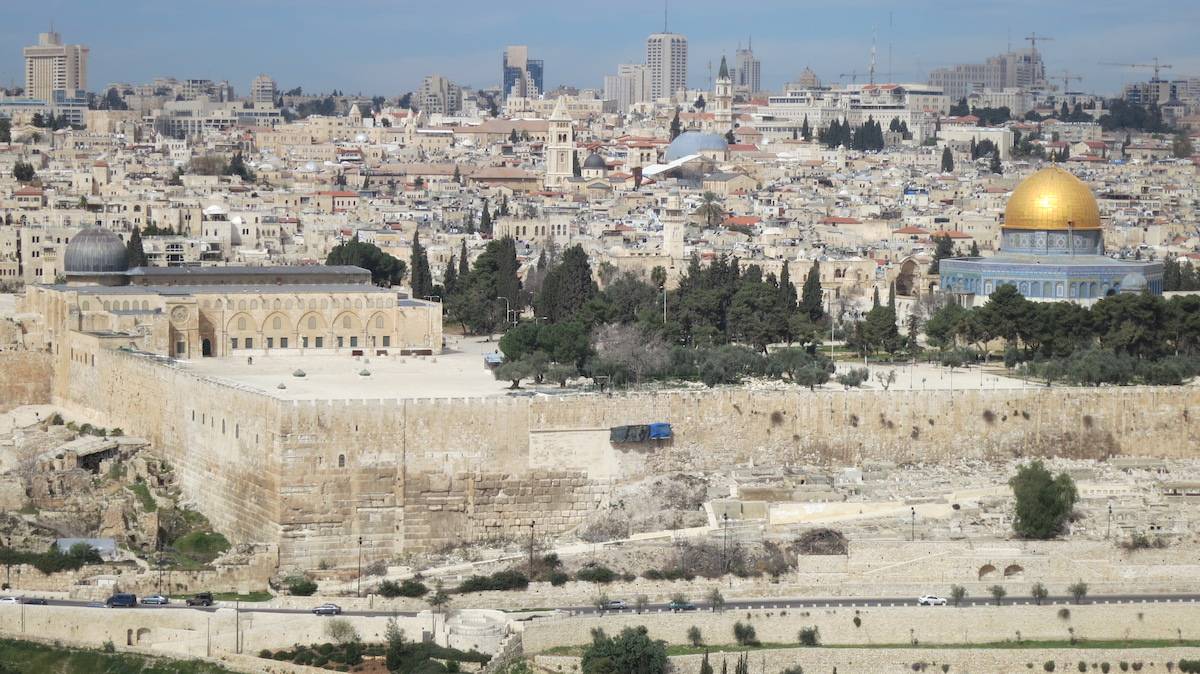 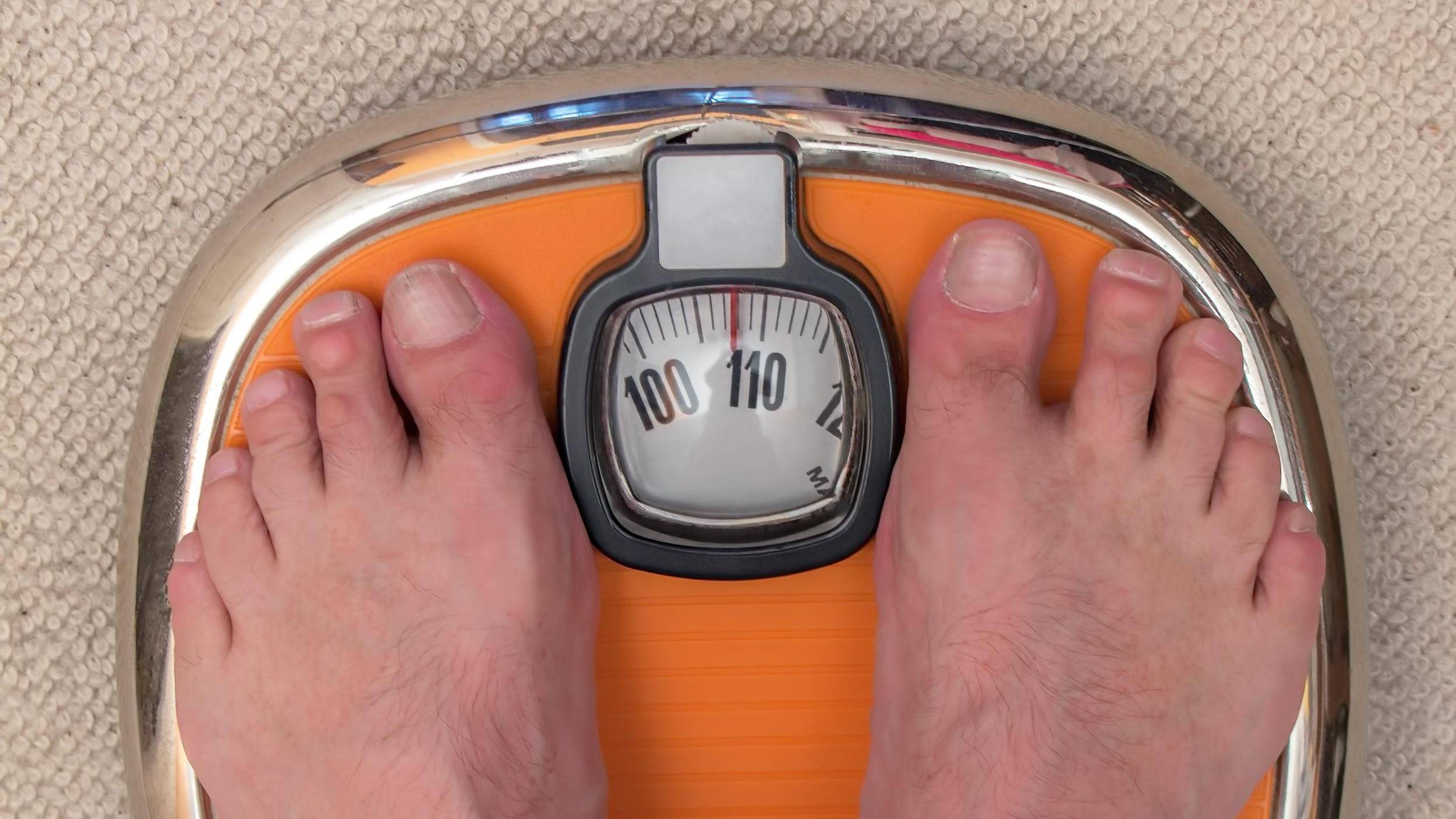