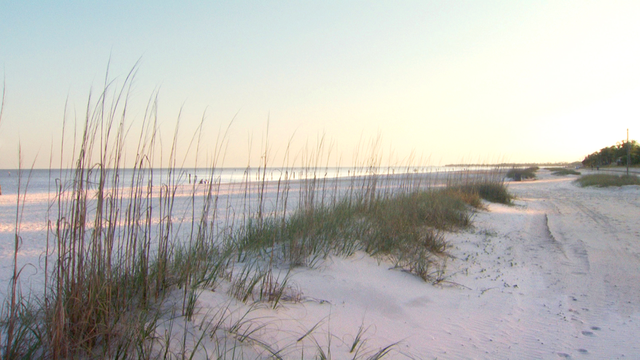 MPB commemorates the 10 year anniversary of Katrina with special programming during the week of August 24, including the premiere of a new documentary, Rising Above The Surge: The Post Katrina Coast. Find below a full schedule of programs and special topics on both MPB TV and MPB Radio.

This documentary focuses on the changes to today's Gulf Coast and how the community is dealing with the ongoing issues in the aftermath of the devastation. The program opens with a look at Hurricane Katrina and its devastation to show how far the Mississippi Gulf Coast has come in its recovery. Guided by their love for the uniqueness and beauty of the Mississippi Gulf Coast, the residents remain resilient in the face of adversity.

It was something that no one had ever witnessed before - images of what appeared to be the total destruction of a major American city. Katrina Ten Years After: A Second Life, A Second Chance looks back at those ill-fated days and how, ten years later, the city of New Orleans has achieved what seemed almost unimaginable a decade ago - the resurrection of one of America's most beloved cities.

The United States Coast Guard's swift response to Hurricane Katrina in 2005 is explored. The story will specifically focus on Coast Guard air rescues carried out by Coast Guard Air Station New Orleans and Coast Guard Aviation Training Center, Mobile across southern Alabama, Louisiana, and Mississippi in the first two weeks of the response. These men and women helped contribute to pulling more than 33.500 people from the impacted areas; the greatest single rescue in our nation's history.

Hurrican Katrina was one of the nation's worst natural disasters on record. Mississippi local and state emergency managers and government officials remember the hours leading up to landfall and recount the response efforts immediately after the most devastating storm toe ver affect the Mississippi Gulf Coast.

7:00 p.m. - Rising Above The Surge: The Post Katrina Coastrepeat 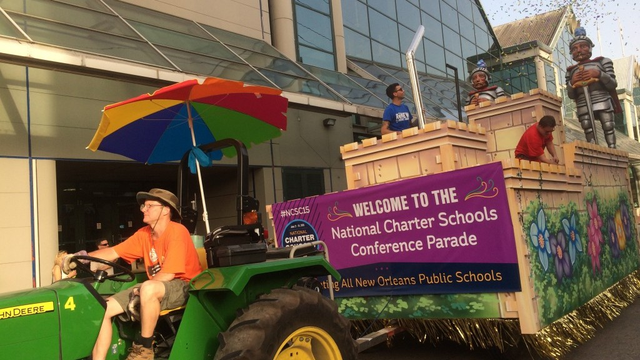 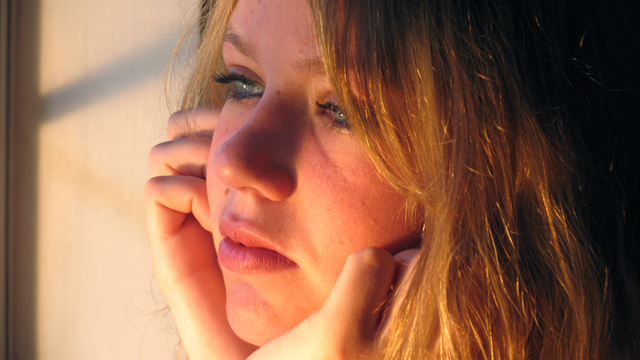