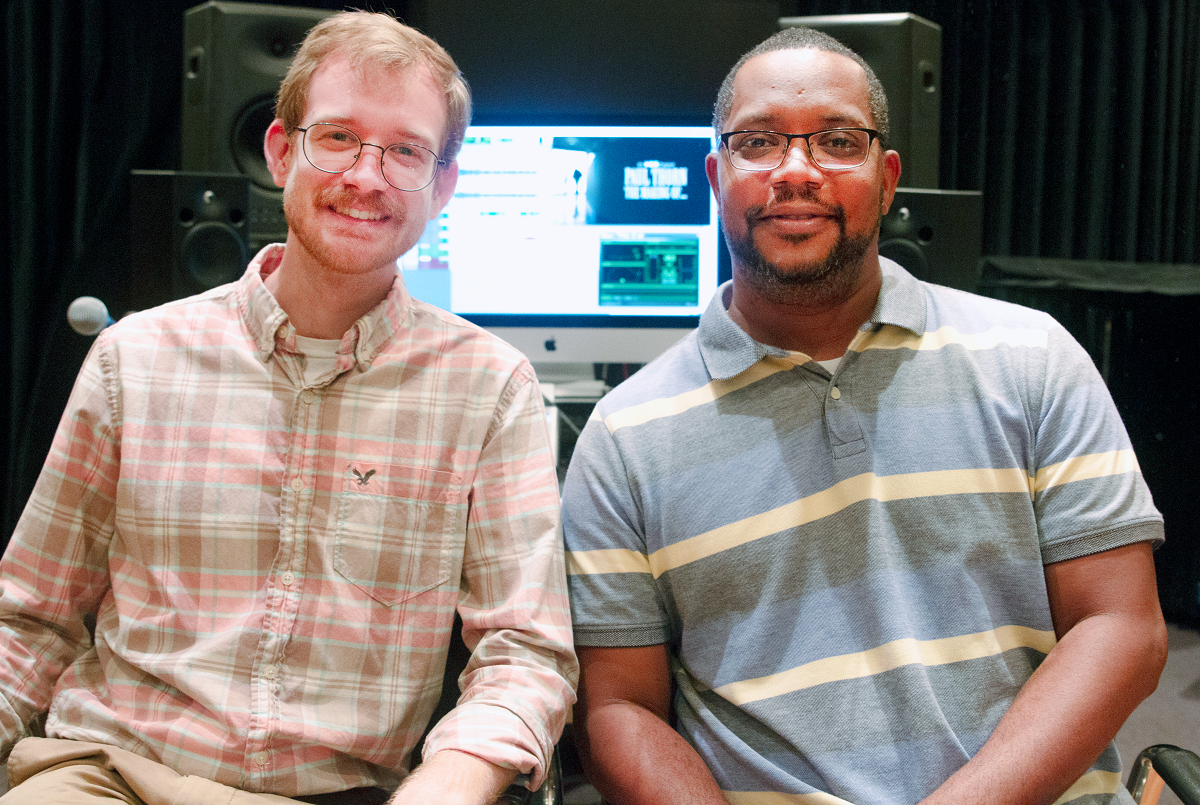 Two MPB staffers recently received Emmy nominations from the Southeast Region EMMY® Chapter for their work on the music documentary, Paul Thorn: The Making Of...Taiwo Gaynor is nominated for Best Editing, and both Gaynor and Zeke Bandy are nominated for Best Sound Mixing. The award celebration takes place June 15 in Atlanta.

“Through this documentary, we were able to give an authentic representation of what it feels and sounds like being in a recording studio when a record is being made as well as being able to tell the story of a great Mississippi artist,” said Taiwo Gaynor, MPB assistant director of television.

Paul Thorn, a roots-rock musician and Tupelo native, released his first-ever gospel album in 2018. MPB was there every step of the way as the album came together and culminated with a live concert. The end result was the documentary Paul Thorn: The Making Of…

"Capturing the feeling of being in the studio with Paul Thorn and his band while all of the creative juices are flowing between these incredible musicians was very intimate and fun. There is one sequence where you can essentially see the song being pieced together instrument by instrument, which was a great opportunity to incorporate some neat sound-mixing techniques,” said Zeke Bandy, MPB senior sound technician.

"We’re really proud of Paul Thorn: The Making Of…, because it introduced a unique Mississippi artist to audiences from coast to coast, airing on more than 235 public TV channels so far. Everybody involved in the production did a great job, and Zeke and Taiwo are especially deserving of this recognition,” said John Gibson, MPB Television director.

The Southeast Region Emmy awards recognize media excellence in the markets of Alabama, Georgia, Mississippi, South Carolina and Asheville, NC. The Southeast Region EMMY® Chapter is one of 19 chapters throughout the U.S. identifying and celebrating television excellence at the local and regional level of The National Academy of Television Arts & Sciences. 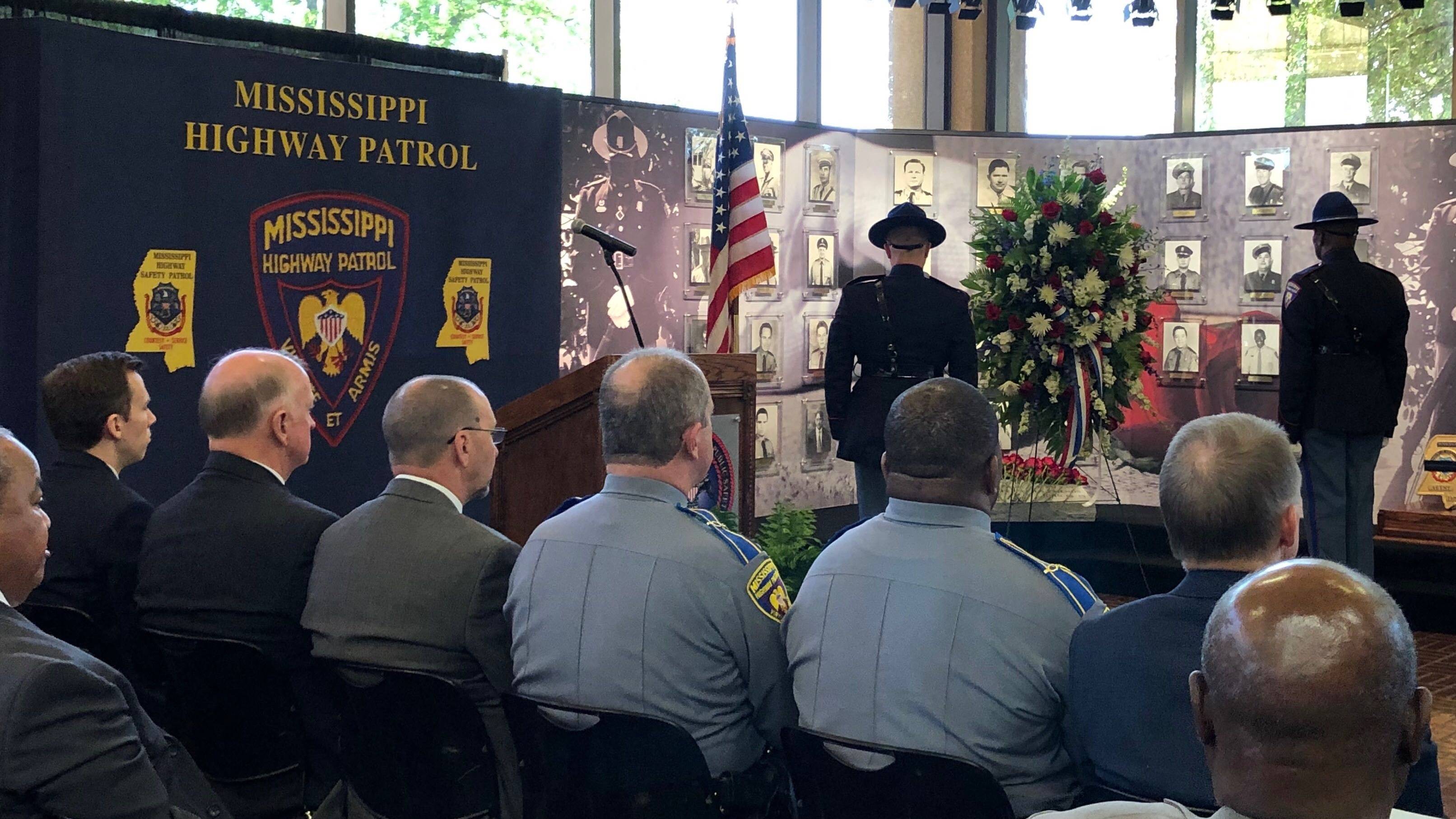 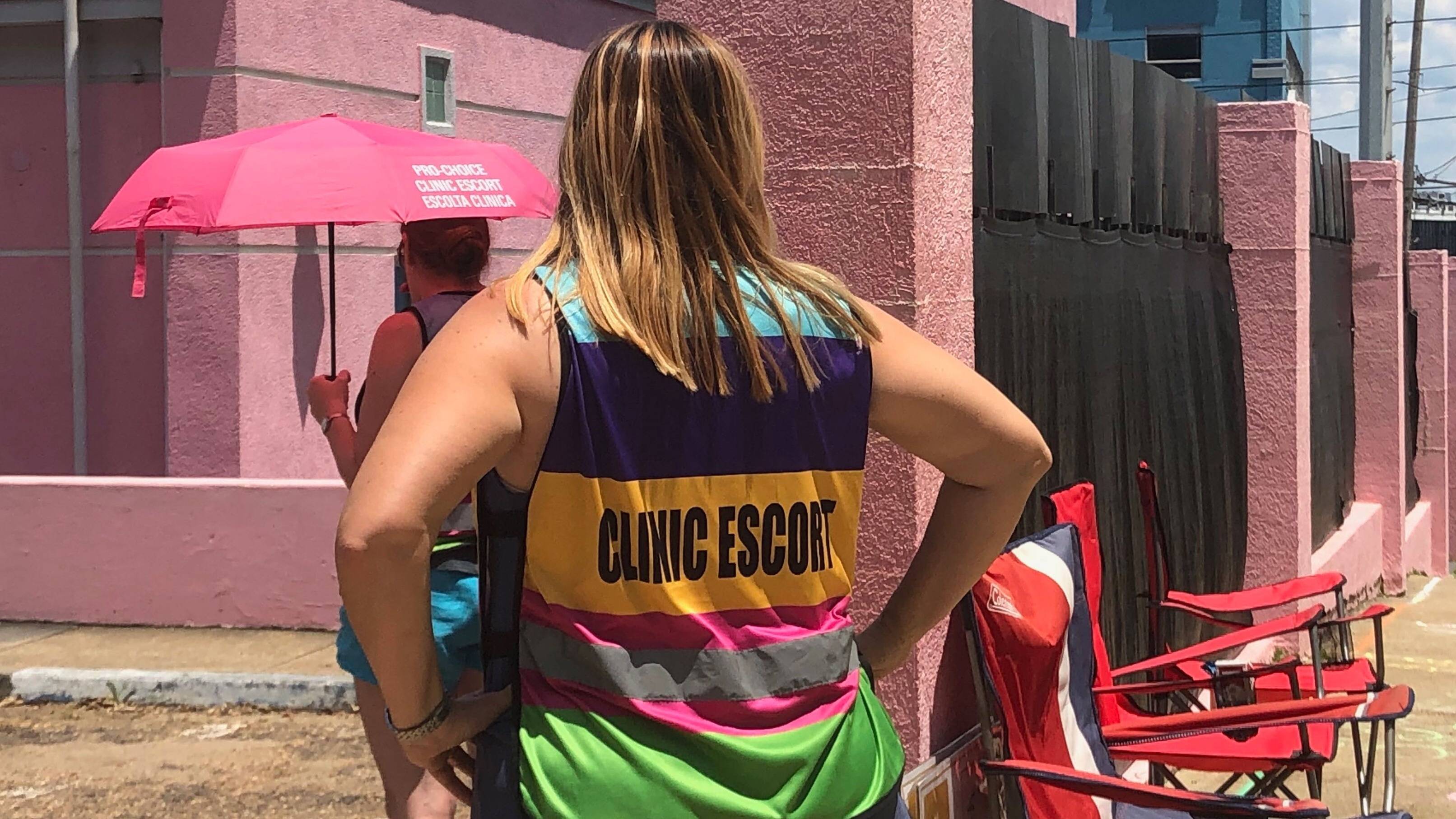