You’ll hear from the late Dr. Vincent Harding, Professor of Religion and Social Transformation at Illiff School of Theology in Denver, Colorado and a personal friend and speech writing colleague of Dr. King in the 1960’s.  (Dr. Harding died in May of 2014 about 6 months after this interview)  Also mixed into our program, you’ll hear Dr. Clayborne Carson, who at Coretta Scott King’s request, has been directing the King Papers Project since 1985. Dr. Carson established the Martin Luther King, Jr., Research and Education Institute at Stanford University in 2005.  The speeches these scholars chose were… King’s last address, the night before his assassination in Memphis in April, 1968.

Also, the speech he made a year to the day before he was killed, called “Beyond Vietnam,” in which Dr. King came out publicly and explicitly in opposition to the Vietnam War. And from March of 1965, Dr. King’s remarks that he made at the conclusion of the Selma to Montgomery marches, considered a turning point in the struggle for Voting Rights and equality for African Americans.

Link to BEYOND VIETNAM SPEECH (1967):  http://www.americanrhetoric.com/speeches/mlkatimetobreaksilence.htm

Link to BEEN TO THE MOUNTAINTOP SPEECH (1968):  http://www.americanrhetoric.com/speeches/mlkivebeentothemountaintop.htm

On April 4th, 1967 Martin Luther King, Jr. gave a landmark speech from the pulpit of Riverside Church in New York. He called for an end to the Vietnam War. Exactly one year later, King was assassinated in Memphis. He was 39 years old. King’s speech in New York set the tone for the last year of his life. Inside the church, he was hailed for his brave, outspoken stance against the war. Outside the church, he was roundly condemned – by the mainstream press, by other civil rights activists and, most decidedly, by President Lyndon Johnson.

This documentary traces the final year of King’s life. It was one of the most challenging and controversial chapters of the civil rights leader’s career, yet it has not been the focus of significant public attention. For many, the image of King is of a social and political leader at the height of his powers – especially the period up through 1965.But that's not the way he was viewed in the last year of his life.

This program illuminates the profound personal, psychological and philosophical challenges King faced in his last year. In this time, King tried to gain support for his Poor People’s Campaign, fended off fierce critics inside and outside the civil rights movement, and endured an increasing sense of despair and isolation. King's Last March offers listeners a complex view of a man trying to push his philosophy of non-violence to a conclusion many people found more threatening than the dream he described on the steps of the Lincoln Memorial five years before his death. 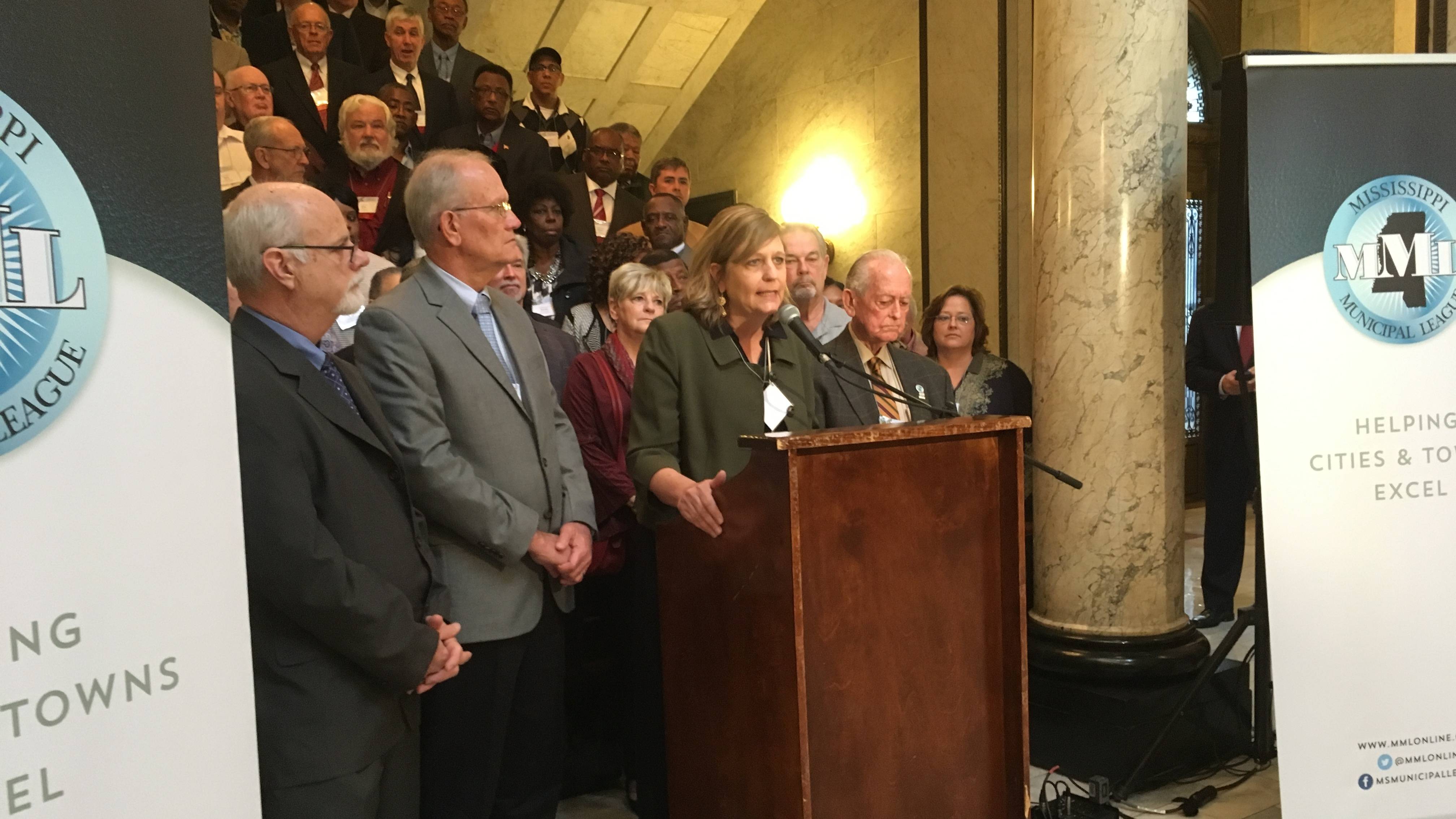 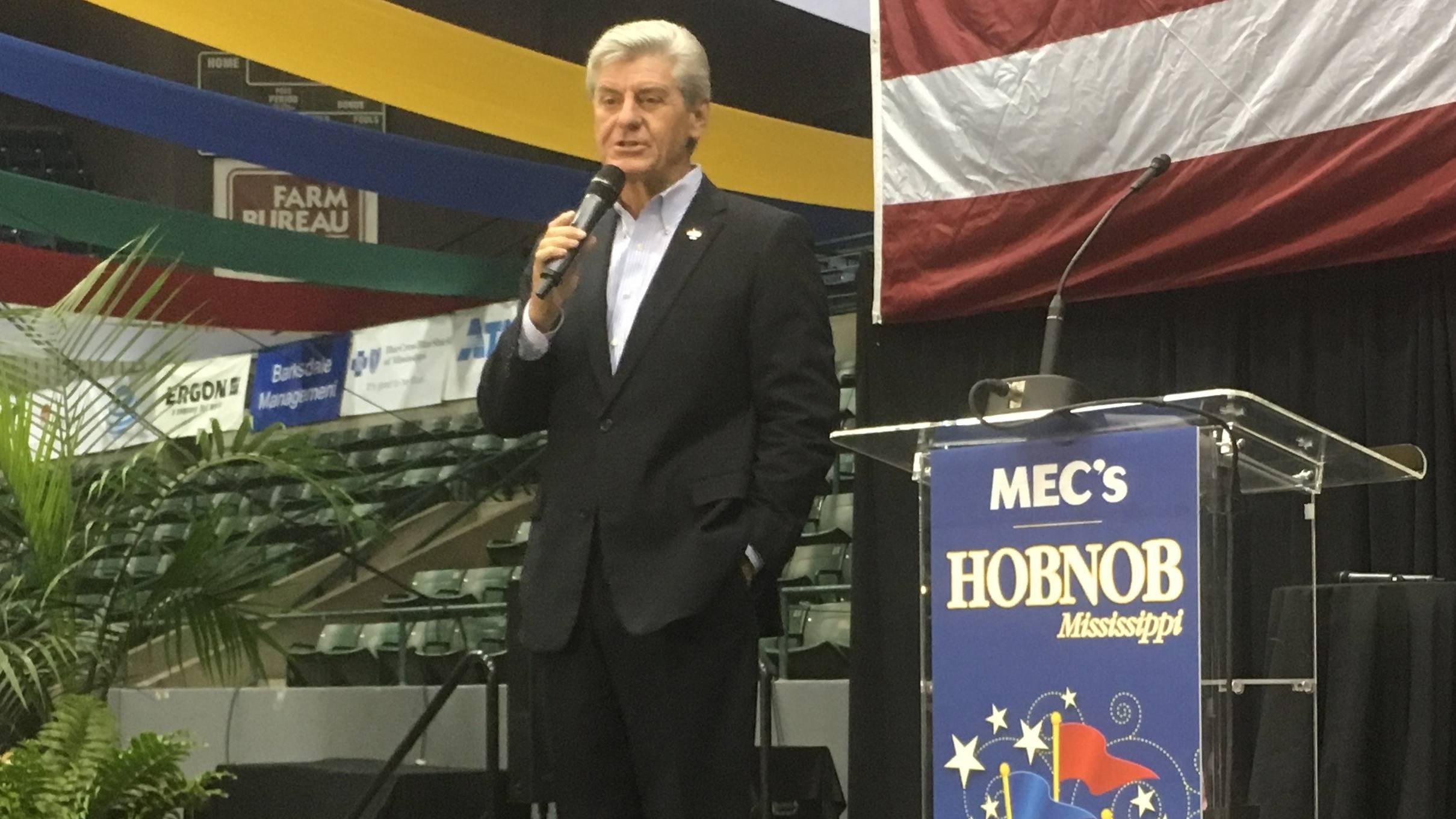