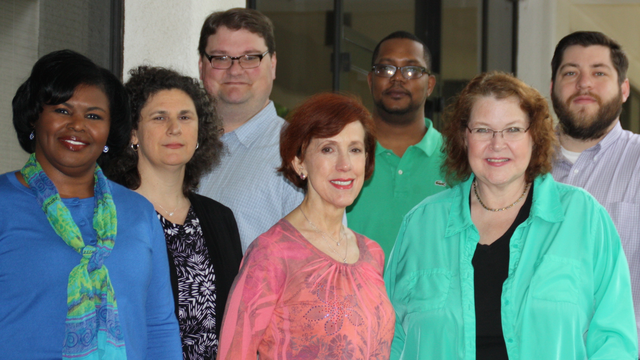 The Mississippi Associated Press has recognized Mississippi Public Broadcasting (MPB) for excellence in news coverage with a total of 16 awards.

“I am delighted that our colleagues and peers have recognized our work as among the best,” said MPB News Director Teresa Collier. “I work with a remarkable team of skilled professionals who are committed to telling Mississippi stories each day in a fair, accurate and timely manner. We are truly grateful and humbled by these awards.”

The "Southern Remedy" series, MPB’s flagship wellness program, also got in on the awards action. The television special "Living With HIV" earned third place honors for television public affairs reporting. This marks the first time that "Southern Remedy" has been recognized by the Associated Press.

“HIV is an epidemic in Mississippi,” said Kathryn Rodenmeyer, executive producer for "Southern Remedy" TV. “Dr. Rick deShazo and I appreciate the recognition from the Mississippi AP Broadcasters for this program that provides important information about the challenges of stopping the spread of HIV, while putting a face on those living with the condition.”

Best Feature Story: "Music is helping change the lives of those living with memory loss and dementia"  - Evelina Burnett 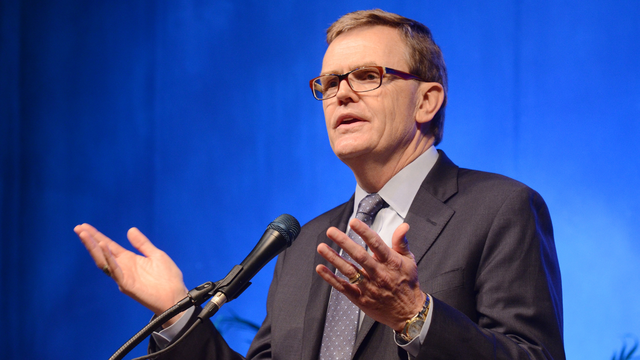 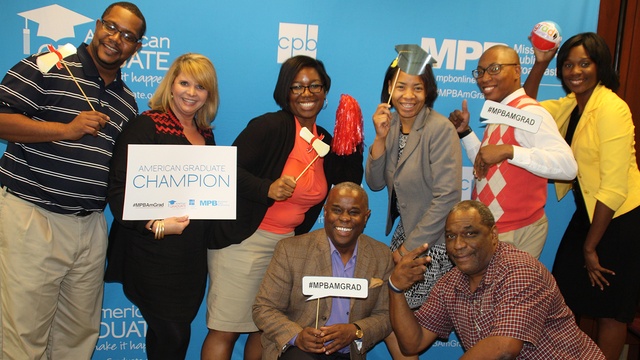