NOVA: Mystery Beneath the Ice 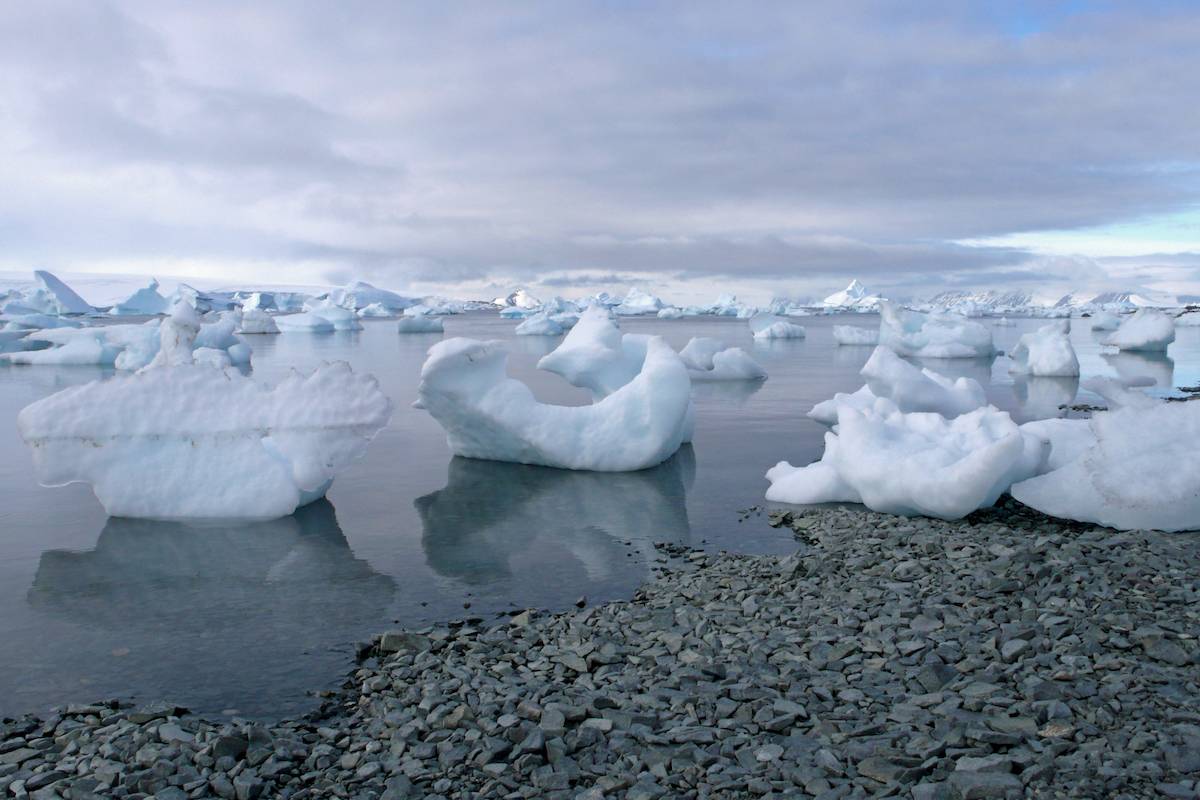 Tiny, transparent, and threatened, krill are crucial to the Antarctic ecosystem. But the population of krill is crashing for reasons that continue to baffle the experts. A leading theory says that krill’s life cycle is driven by an internal body clock that responds to the waxing and waning of the Antarctic ice pack, and as climate change alters the timing of the ice pack, their life cycle is disrupted. To test it, NOVA travels on the Polarstern, a state-of-the-art research vessel, to the frigid ice pack in the dead of winter. From camps established on the ice, scientists dive beneath the surface in search of the ice caves that shelter juvenile krill during the winter. There, they hope to discover what’s causing the krill to vanish and, ultimately, how the shifting seasons caused by climate change could disrupt ecosystems around the world. 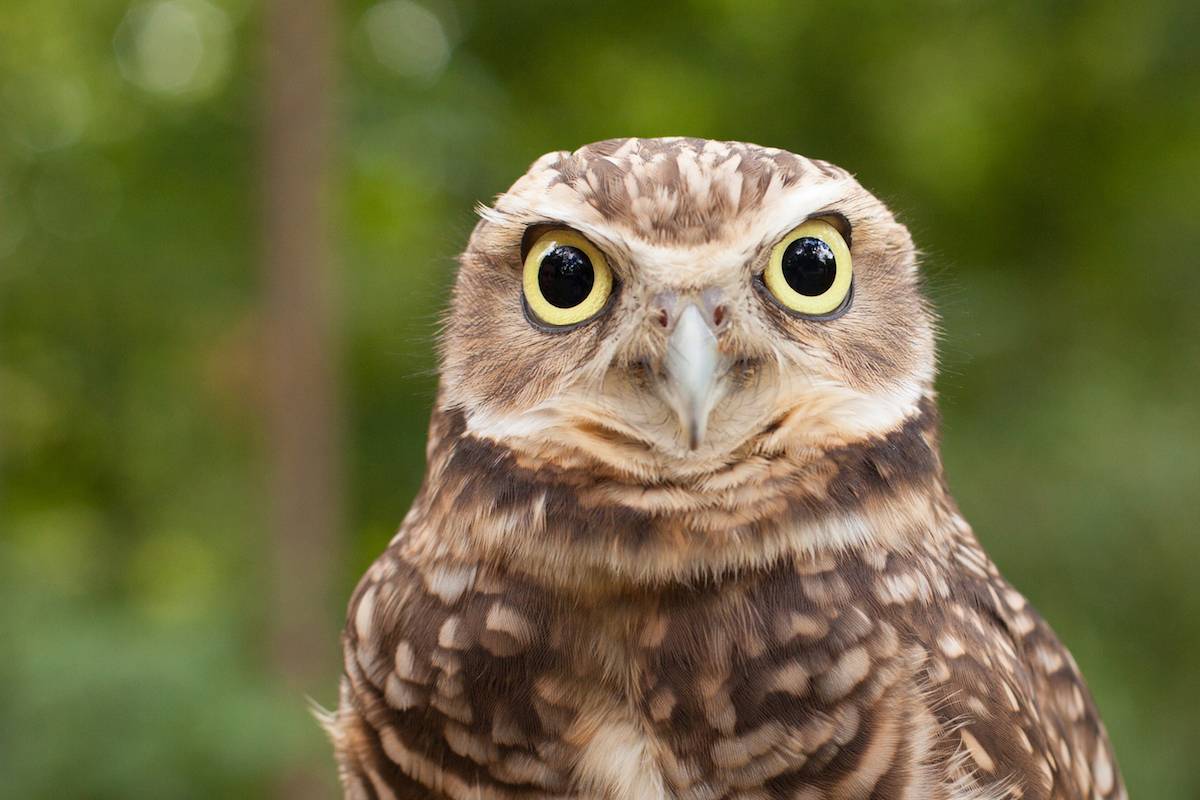 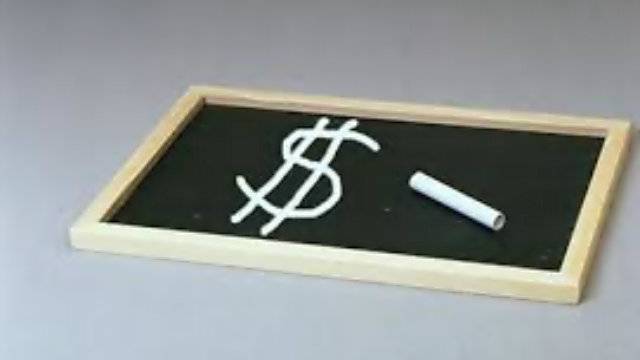