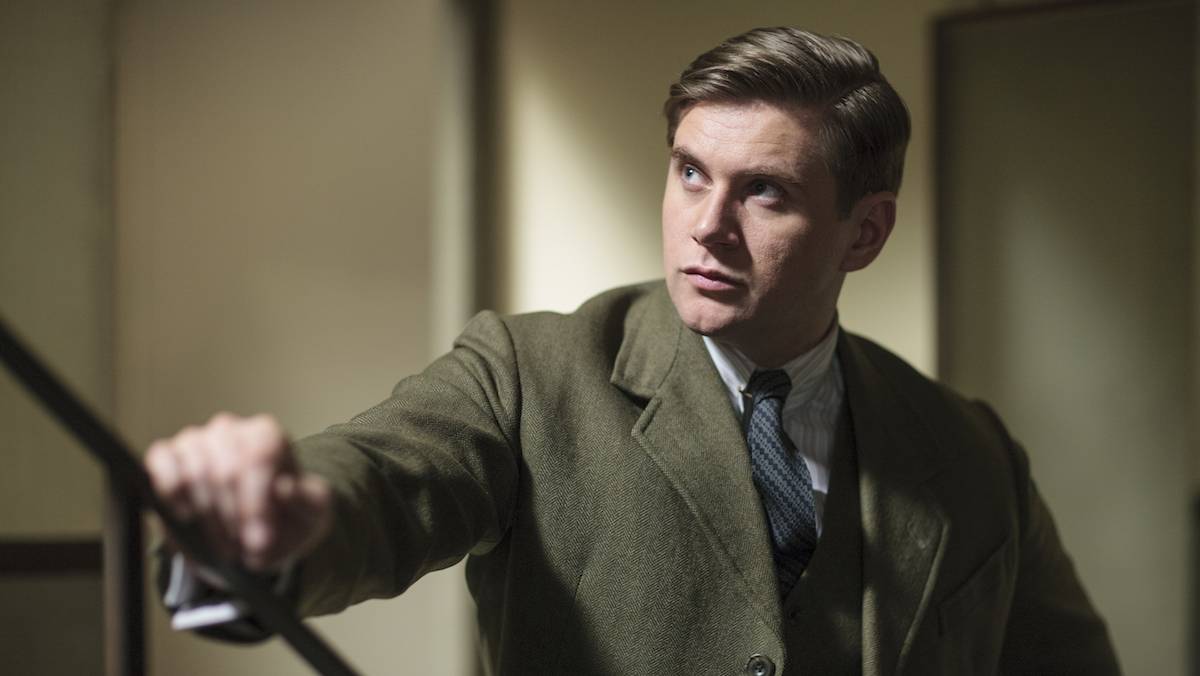 Celebrate the sun-drenched sounds of the greatest surf guitar rock and pop tunes by legendary artists that still ride the waves of popularity today. Listen to hits from the Beach Boys, Ventures, Drifters, Jan & Dean and more.

Revisit treasured moments from the unforgettable series, including new behind-the-scenes clips and interview footage. Celebrate the stellar cast, the superb writing and the spectacular locations of the most successful British drama ever. Allen Leech (Branson) hosts.

RHYTHM AND BLUES 40: A SOUL SPECTACULAR

CORNERSTONES OF ROCK: A SOUNDSTAGE® SPECIAL

Take a nostalgic trip back to the 60s and 70s with a reunion of garage bands whose rocking hits had people dancing across the U.S. Eight legendary bands, including the Buckinghams, the Ides of March and the McCoys, perform their best-known songs. 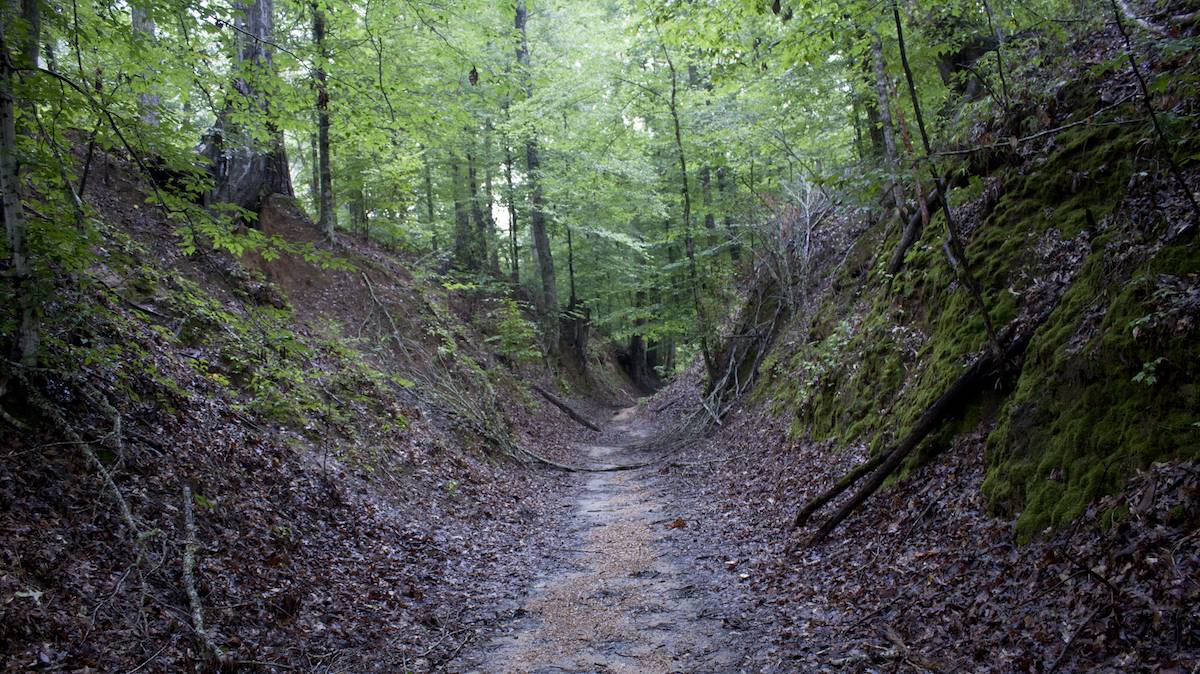 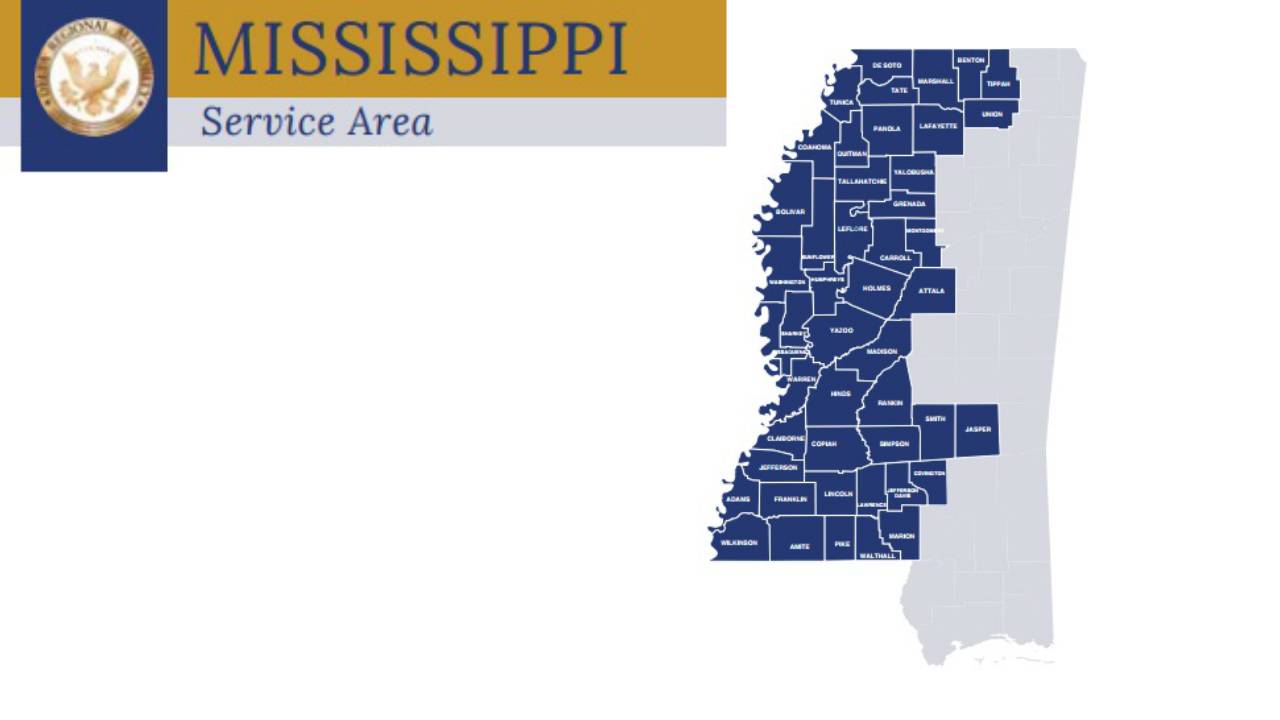