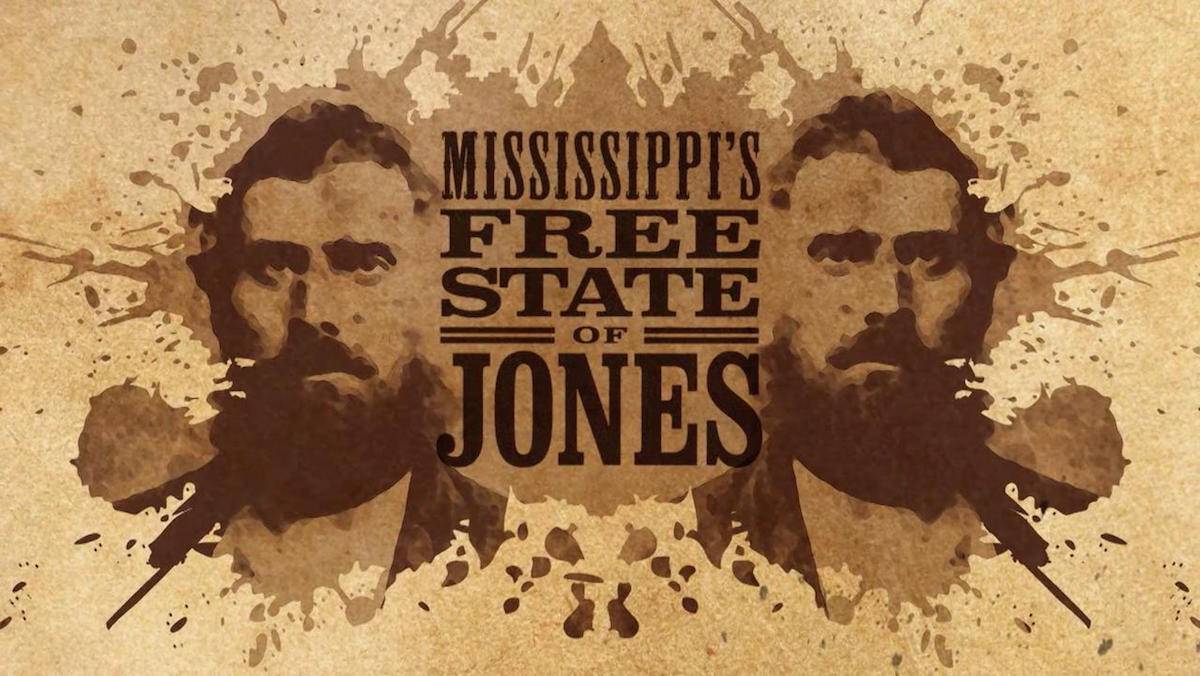 Get Down Tonight – The Disco Explosion

Boogie and shake your groove thing with KC & the Sunshine Band, Chic, Leo Sayer, Irene Cara, the Trammps and more in this irresistible 70s disco party. Featuring live performances from the legends of the lighted dance floor. 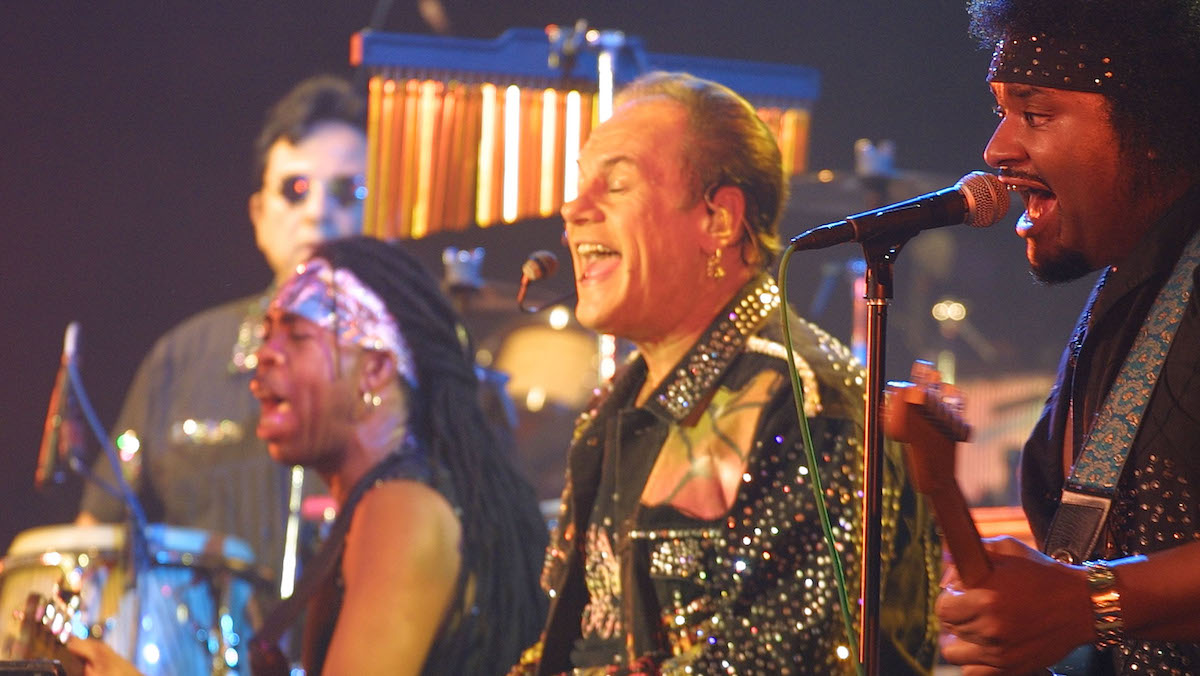 Celebrate the 25th anniversary of the landmark series in September 2015 with this in-depth overview of the iconic documentary. See video clips and interviews with Ken Burns, Geoffrey Ward, Ric Burns, Buddy Squires and others. Award-winning actor Sam Waterston, who provided the voice of President Lincoln in the original series, hosts.

As the former lead singer of the supergroup Little Texas and a successful solo artist, Tim Rushlow has sold more than 11 million records, earned several Grammy® nominations, and won multiple CMA and ACM Awards. No stranger to the stage, he has performed for millions of people over the past two decades, and now he's coming to public television with the new concert special Tim Rushlow & His Big Band – Live. Packed with Tim's own hits and classics such as "Luck Be a Lady Tonight," "The Lady is a Tramp" and "Mack the Knife," this entertaining hour transports viewers back to a place where Frank, Dean, Tony, Sammy and Bobby Darin are still king.

Soundbreaking: Behind The Greatest Hits 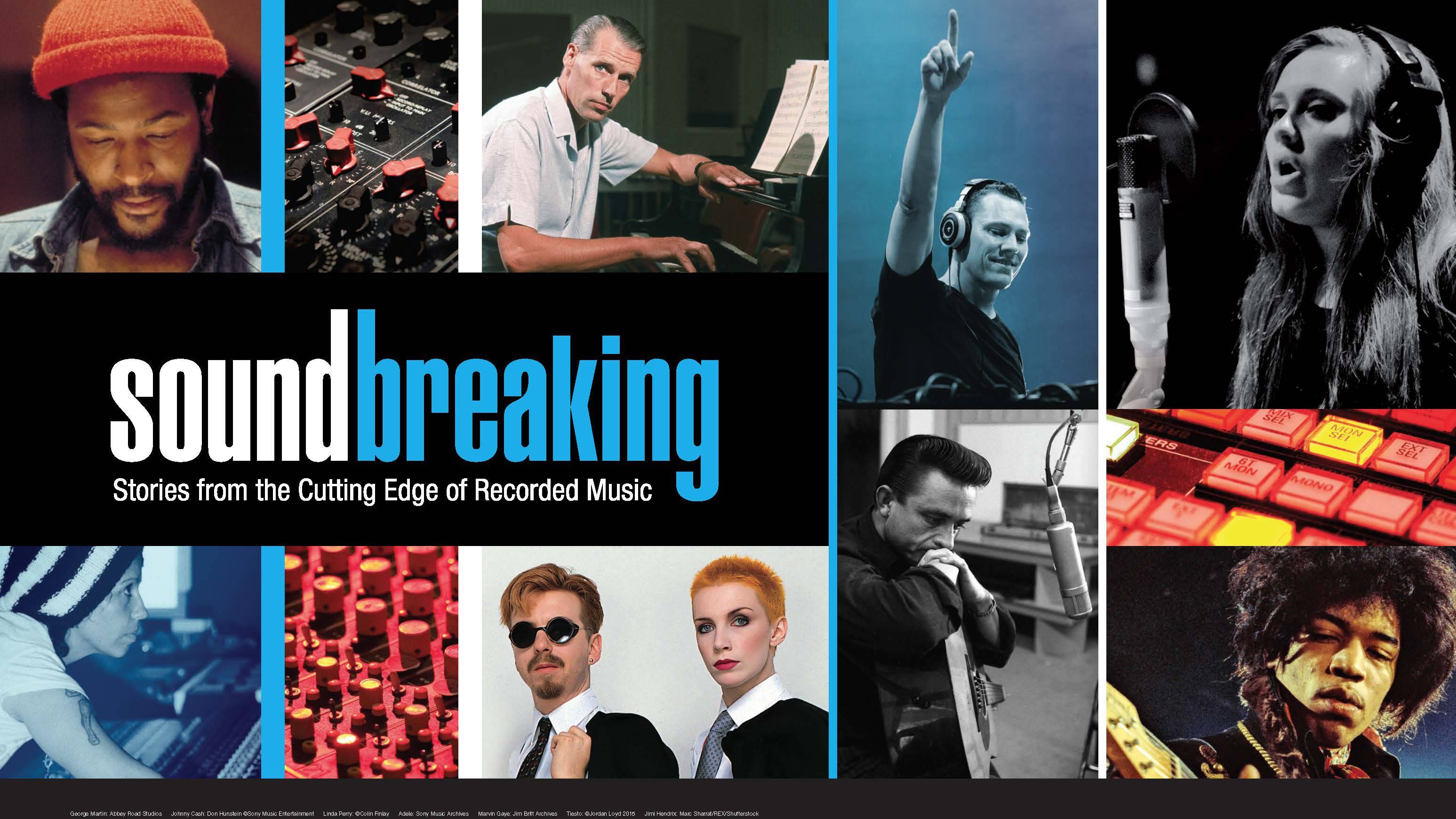 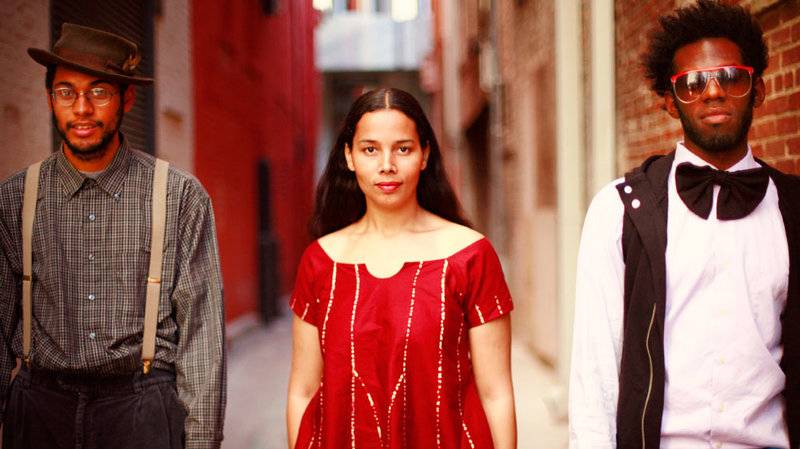 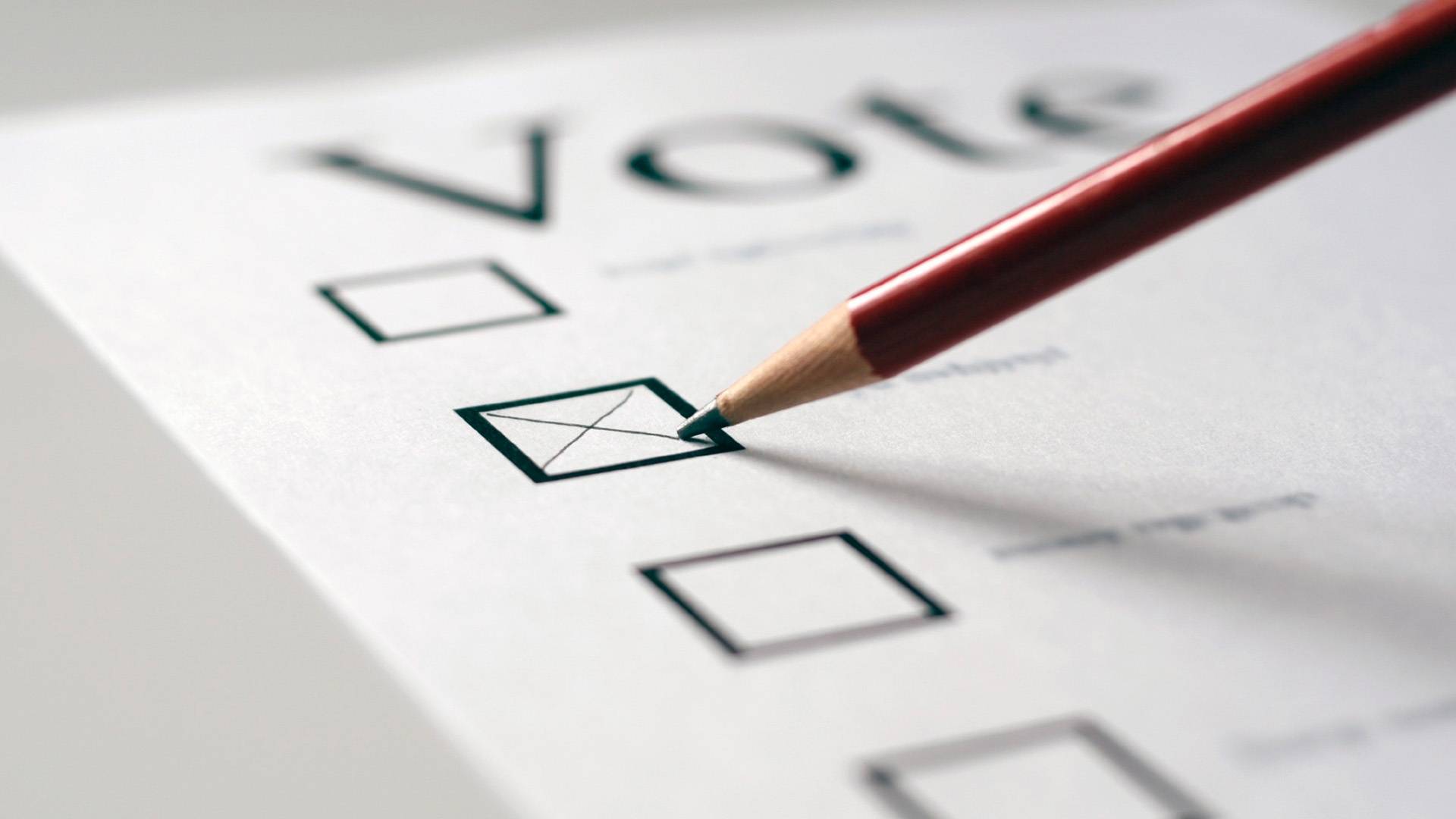