PROHIBITION: A Nation of Scofflaws 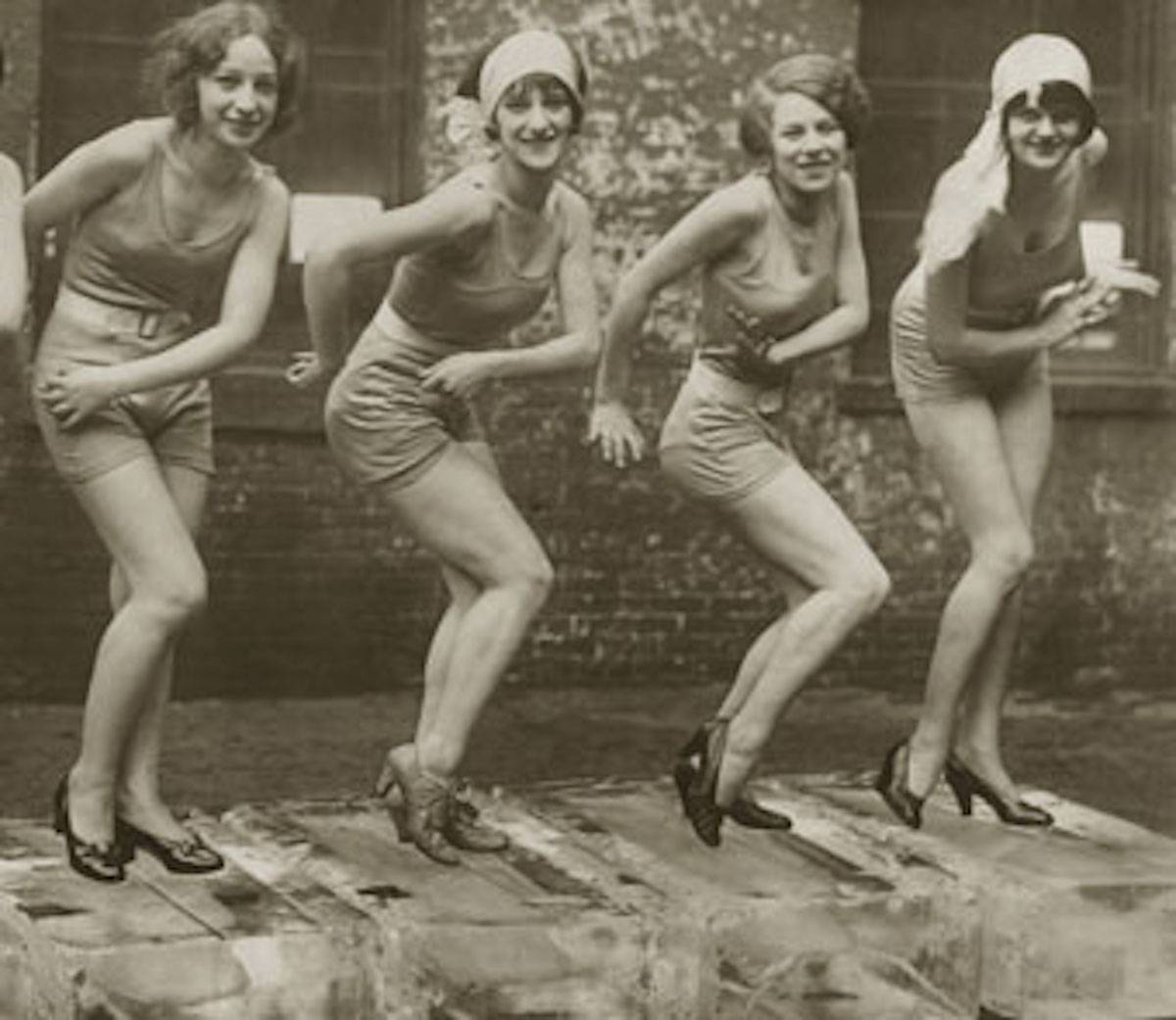 In 1920, Prohibition goes into effect, making it illegal to manufacture, transport or sell intoxicating liquor. This episode examines the problems of enforcement, as millions of law-abiding Americans become lawbreakers overnight. While a significant portion of the country is willing to adapt to the new law, others are shocked at how inconsistent the Volstead Act actually is. As weaknesses in the law and its enforcement become clear, millions find ways to exploit it. Drys had hoped Prohibition would make the country a safer place, but the law has many victims. Honest policemen are killed on the job, unlucky drinkers are poisoned by adulterated liquor and overzealous federal agents violate civil rights just to make a bust. Alcoholism still exists, and may even be increasing, as women begin to drink in the speakeasies that replace the male-only saloon. Despite the growing discontent with Prohibition and its consequences, few politicians dare to speak out against the law, fearful of its powerful protector, the Anti-Saloon League. 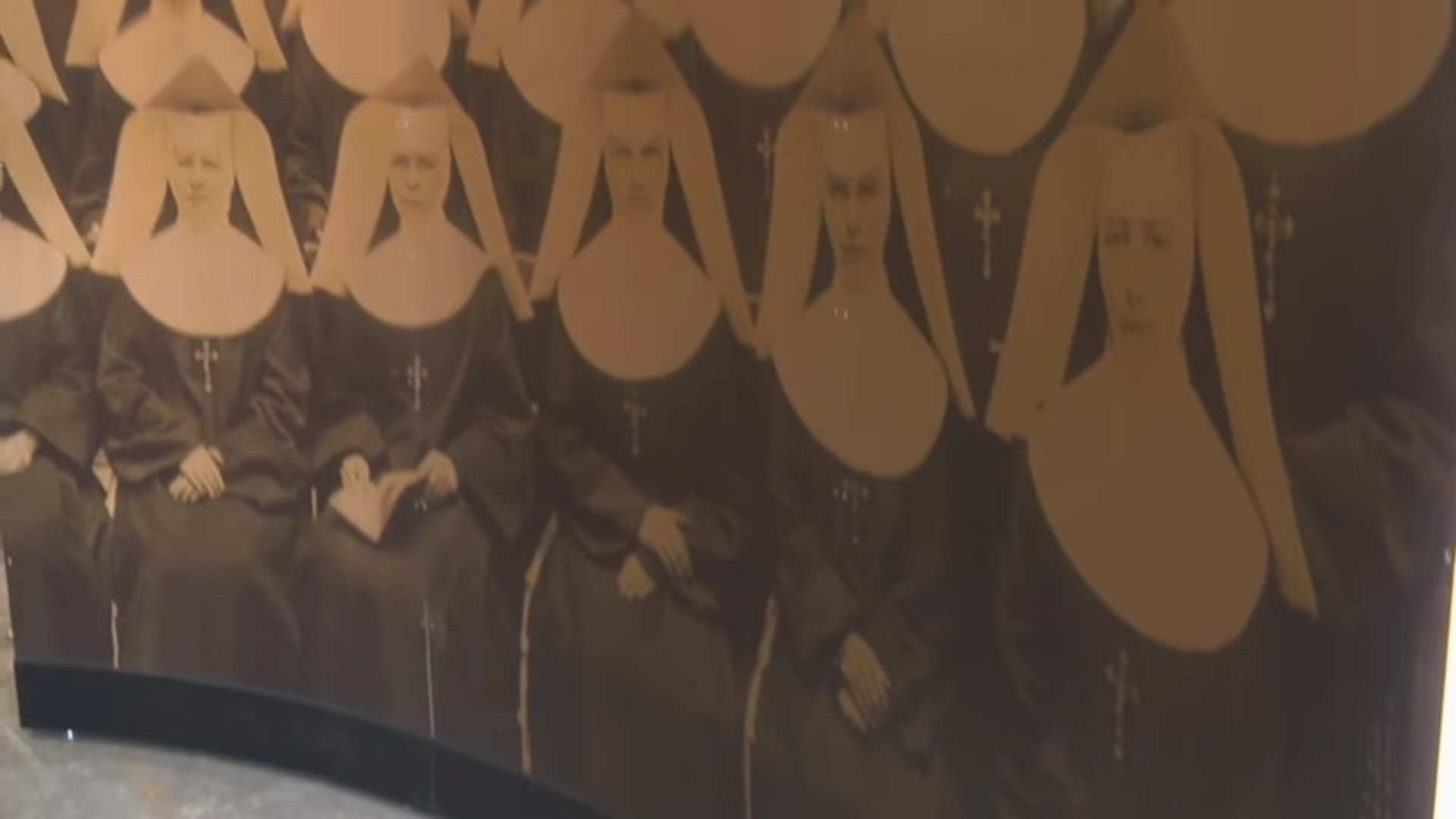 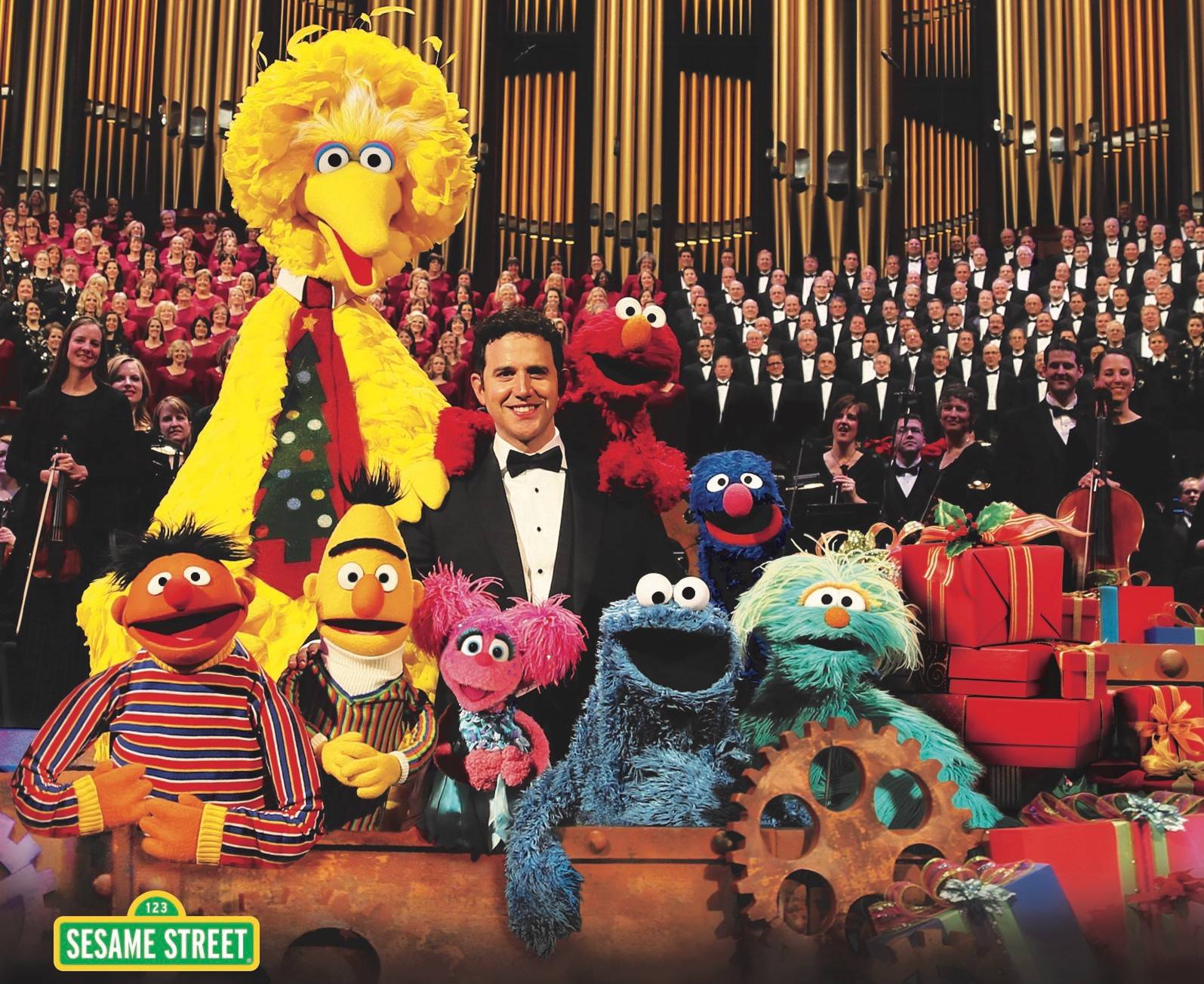