Return To The Wild: THE CHRIS MCCANDLESS STORY

Take a fresh look at the enigmatic story of a young American hiker named Chris McCandless, the accomplished son of successful middle class parents, who was found dead in an abandoned bus in the Alaskan wilderness and became the subject of the best-selling Jon Krakauer book and Sean Penn-directed movie Into the Wild. McCandless’ letters, released for the first time, as well as new and surprising interviews, probe the mystery that still lies at the heart of a compelling story that has become part of the American literary canon. 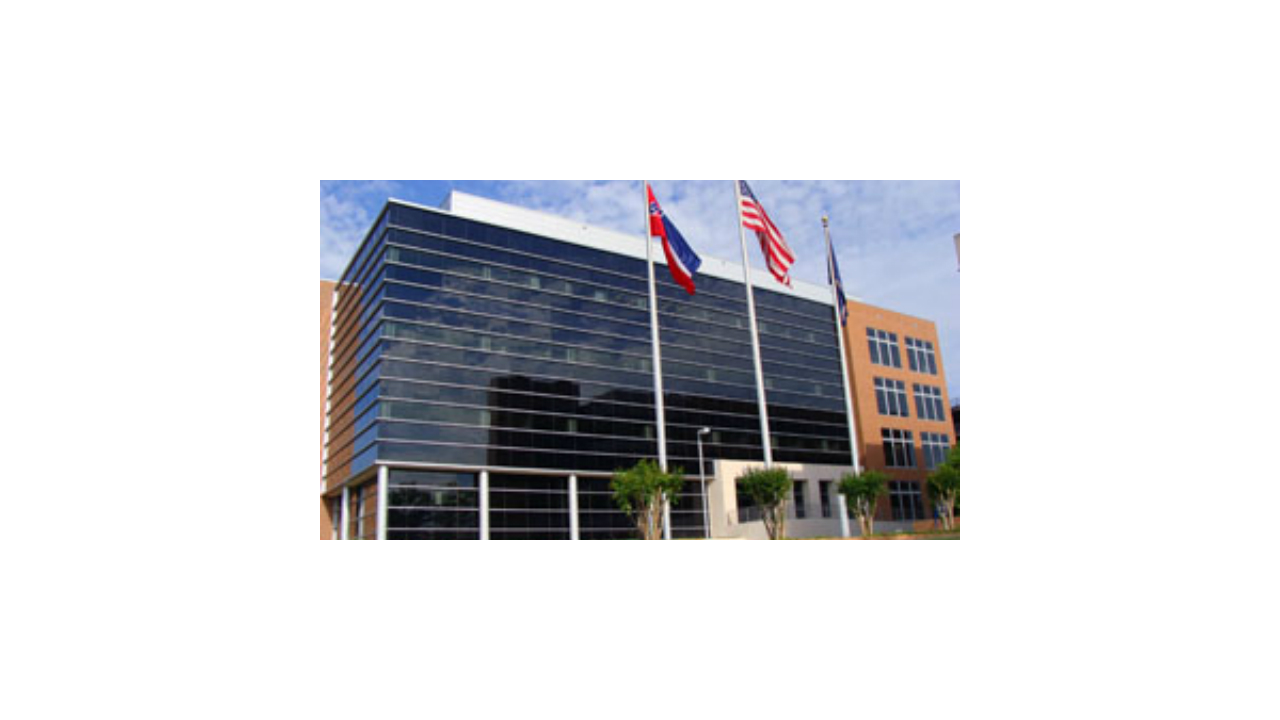 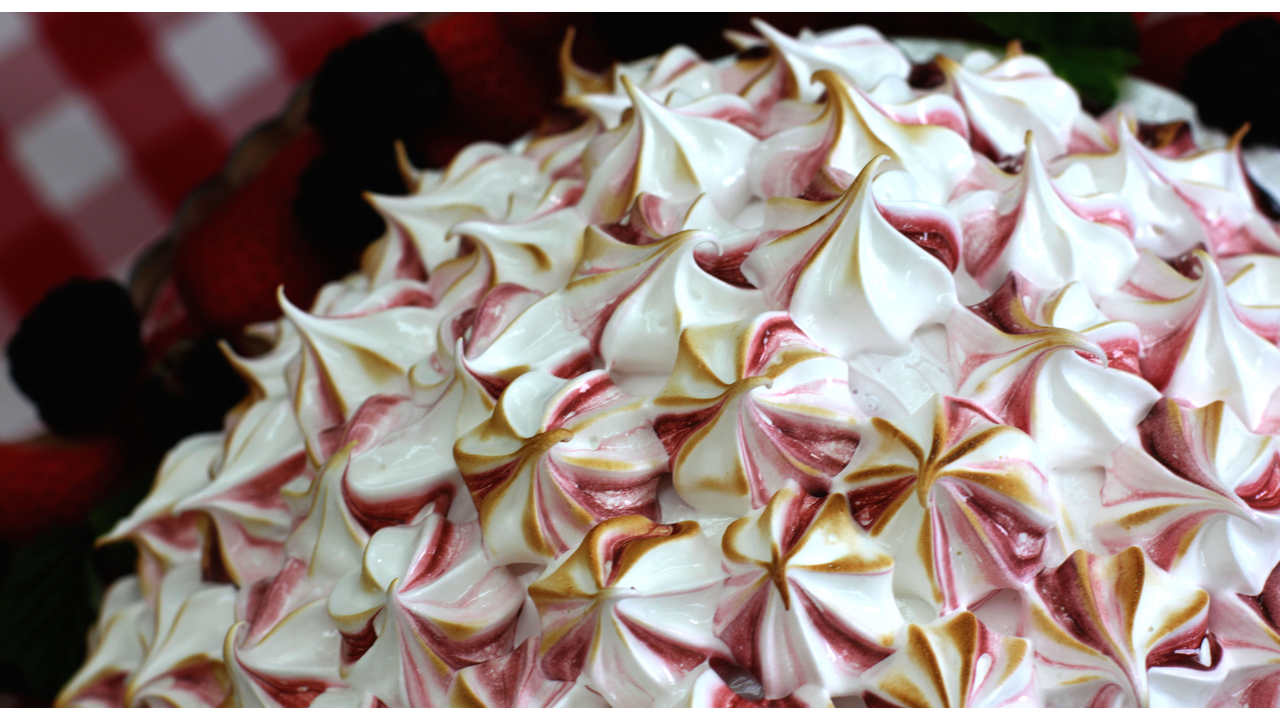