SECRETS OF THE LONGLEAF PINE 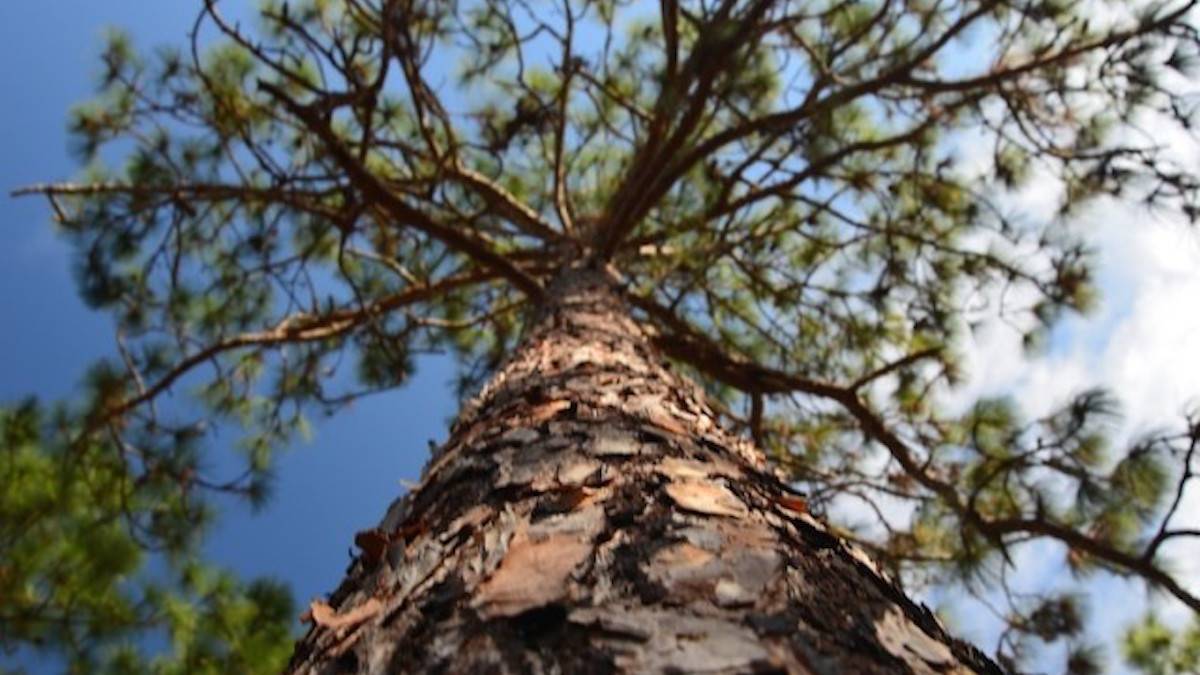 SECRETS OF THE LONGLEAF PINE explores the forgotten Longleaf Pine forest that historically blanketed the coastal plain of the southeastern United States. Once comprising 90 million sprawling acres, the over-exploited forest declined to just a fraction of that size by the 20th century. Only a tiny percentage of precious old growth remains, but these remarkable patches display more biodiversity than any other ecosystem in the northern hemisphere. The hour-long film takes viewers on an unprecedented journey through the forest to examine some of the unique plants and animals that can only be found here, including the Gopher Tortoise, one of North America's largest tortoises that can live up to 70 years old; the Eastern Indigo Snake, the longest native snake to North America; and the Red-Cockade Woodpecker, which is the only woodpecker to make its nest in a living tree. The program also profiles the conservation efforts that are helping to restore the incredible biologically diverse ecosystem. 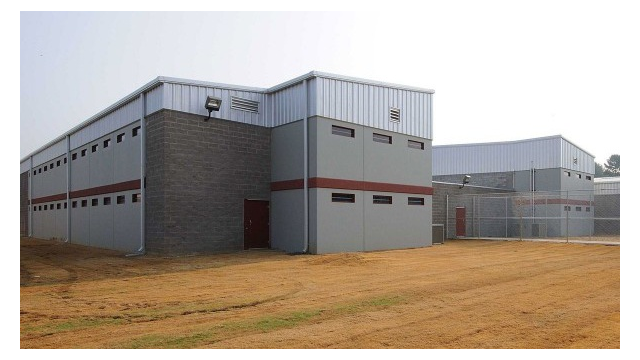 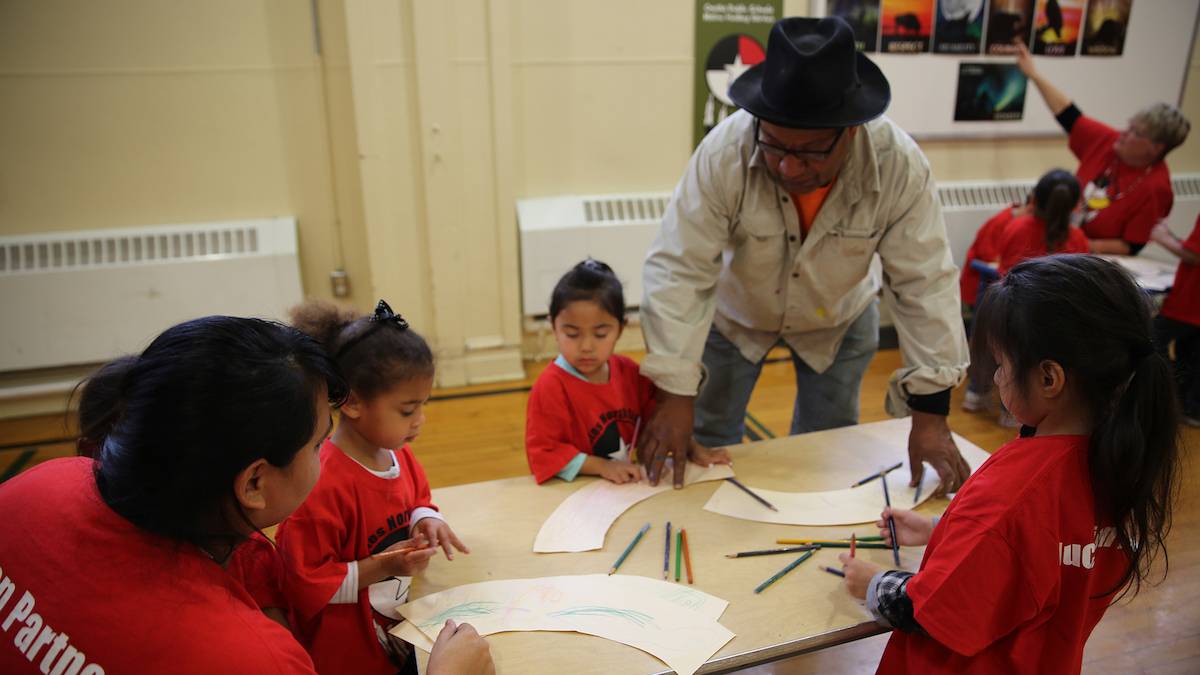