MY MUSIC: GET DOWN TONIGHT – THE DISCO EXPLOSION

Boogie and shake your groove thing with KC & the Sunshine Band, Chic, Leo Sayer, Irene Cara, the Trammps and more in this irresistible 70s disco party. Featuring live performances from the legends of the lighted dance floor.

MY MUSIC: THIS LAND IS YOUR LAND

Take a musical journey through the evolution of modern American folk music, from its roots in bluegrass to San Francisco coffee houses to clubs in Greenwich Village. The Smothers Brothers and Judy Collins host.

Revisit treasured moments from the unforgettable series, including new behind-the-scenes clips and interview footage. Celebrate the stellar cast, the superb writing and the spectacular locations of the most successful British drama ever. Allen Leech (Branson) hosts. 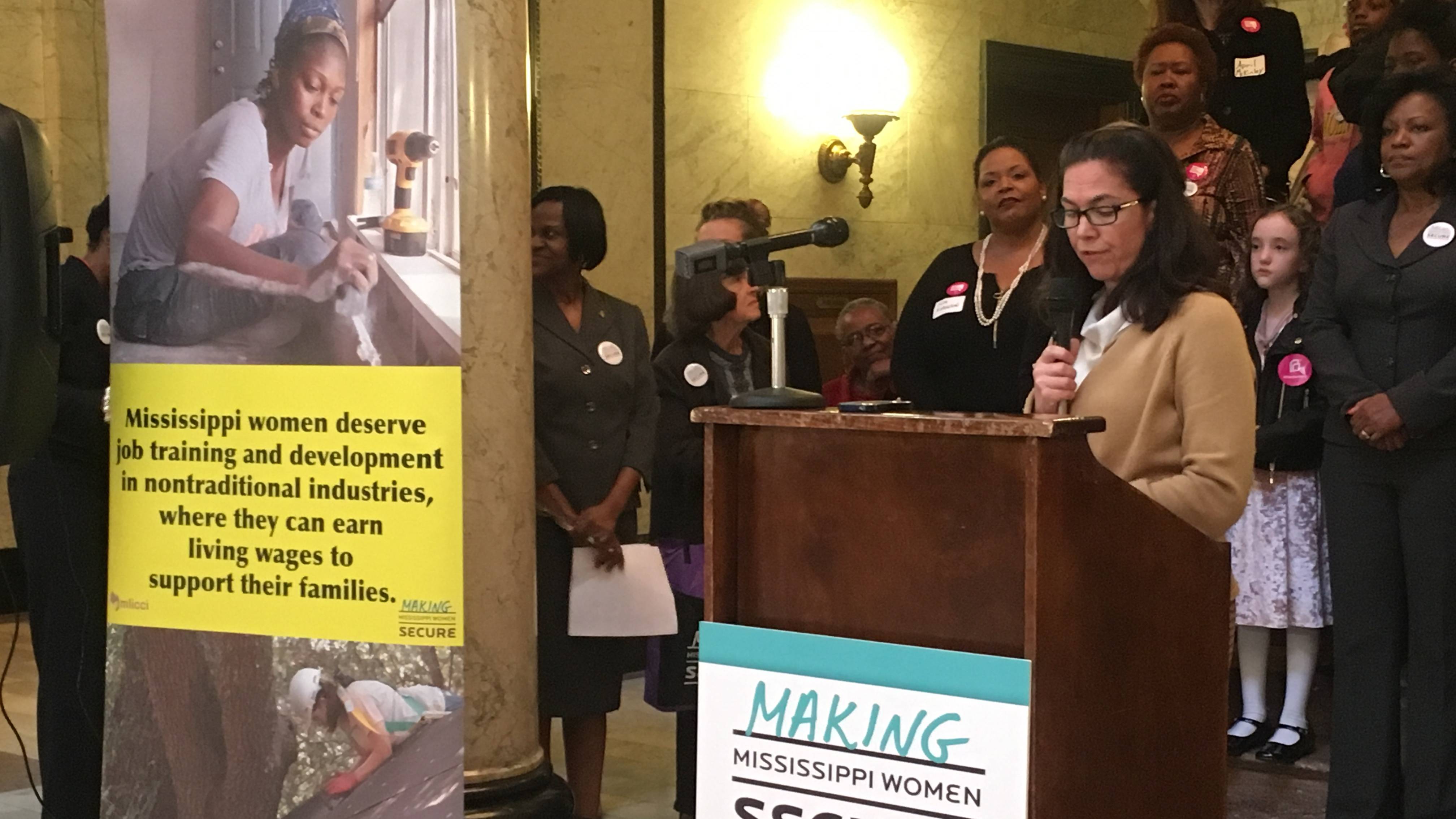