A solar or sun transit outage is an electromagnetic phenomenon wherein a station downlink is temporarily unable to receive a satellite signal due to interference from the sun as it passes behind the satellite. Solar outages occur on a predictable schedule and affect downlinks in the U.S. for about five consecutive days, for as much as six minutes a day, twice each year.

It might sound like science fiction, but it's a real phenomenon. The solar outages are caused by the sun's position relative to the satellite and earth station that are sending/recieving signals. In the northern hemisphere (where NPR is located), these times happen predictably before the March equinox and after the September equinox. These times are so predictable that there are a number of predictioncalculators you can use to find out how this affects any station on the planet!

What causes the outage?

Our sun is an extremely close star, and it sends out massive amounts of energy constantly. When the alignment between earth, sun, and satellite is such that the sun is passing behind the satellite, the energy from the sun disrupts the signal. From the Wikipedia article:

A sun outage, sun transit or sun fade is an interruption in or distortion of geostationary satellite signals caused by interference from solar radiation. The effect is due to the sun's radiation overwhelming the satellite signal.

In the northern hemisphere, sun outages occur before the March equinox (February, March) and after the September equinox (September and October), and in the southern hemisphere the outages occur after the March equinox and before the September equinox. At these times, the apparent path of the sun across the sky takes it directly behind the line of sight between an earth station and a satellite. The sun radiates strongly across the entire spectrum, including the microwave frequencies used to communicate with satellites (C-band, Ku band, and Ka band), so the sun swamps the signal from the satellite. The effects of a sun outage range from partial degradation (increase in the error rate) to total destruction of the signal. The effect sweeps from north to south from approximately 20 February to 20 April, and from south to north from approximately 20 August to 20 October, affecting any specific location for less than 12 minutes a day for a few consecutive days. 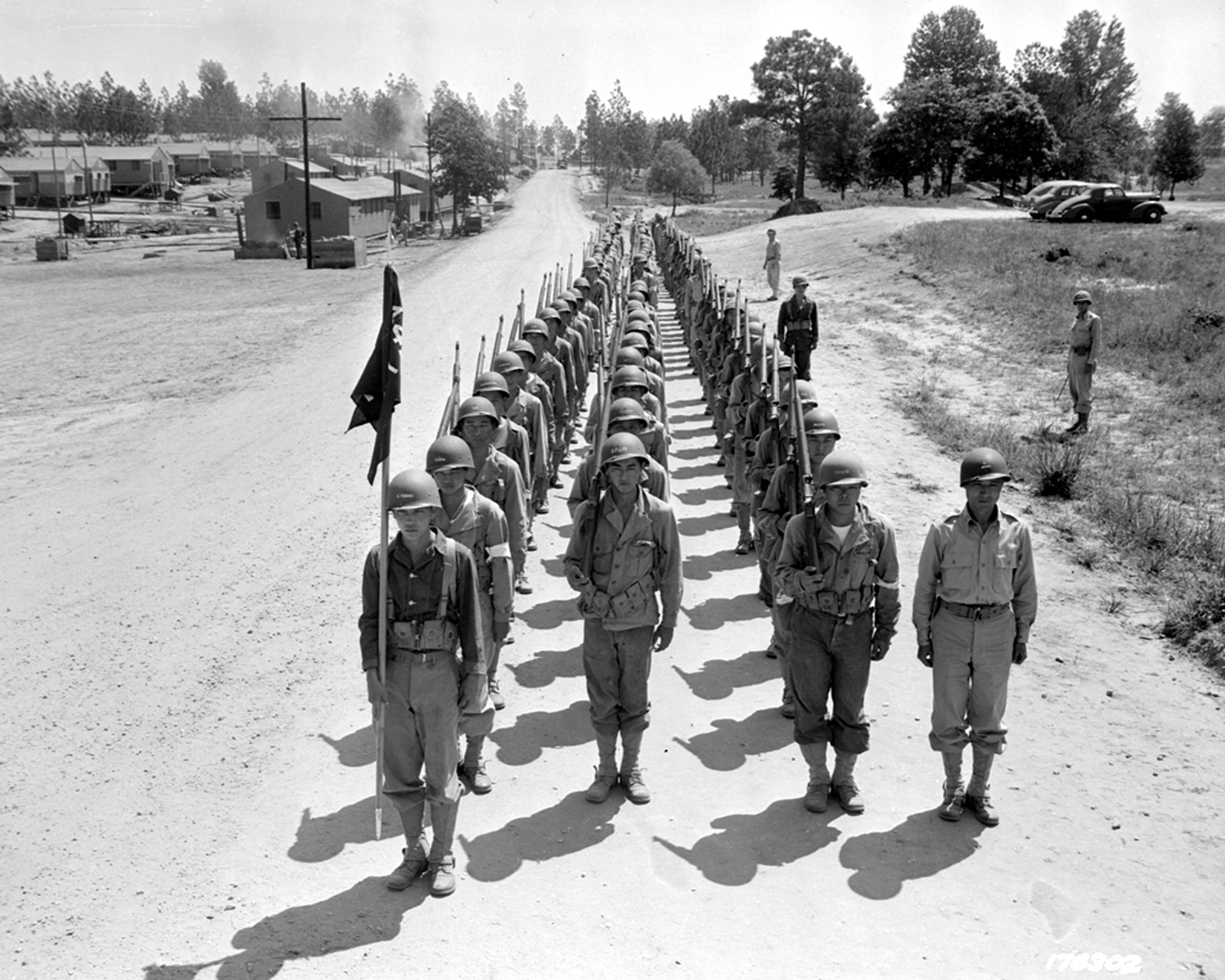