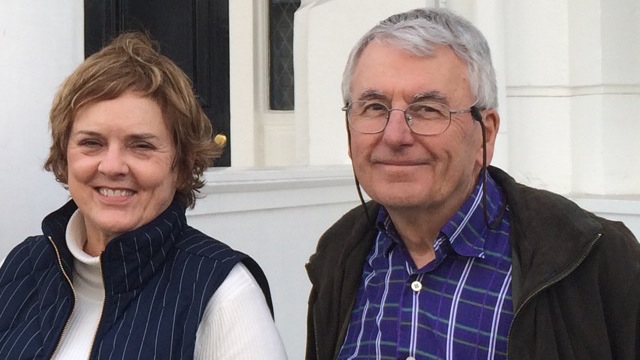 Asked when she first began watching MPB, Janet Clark responds, "Remind me of the year it debuted?" She and her husband John have enjoyed public television since it came to Mississippi in 1970. John remembers, "Commercial television was dreary at the time. We immediately recognized the quality of the programs on public TV and looked forward to watching most evenings"

"I think we were initially struck by the superb entertainment of shows such as Masterpiece," says Janet. "In some ways, broadcast television has caught up with PBS in dramatic series. But public broadcasting continues to stand out with its news. I don't have time to sit and read an entire New York Times each day, but I feel I get the same level of understanding by listening to MPB Think Radio and watching the NewsHour every night. Washington Week with Gwen Ifill is also a must-see for me"

John also values the news he receives from MPB. "You get solid, middle-of-the-road reporting with both sides represented--and it's engaging," he says.

The Clarks share an interest in history and find that public television provides insights which would be hard to obtain from other media. They say that PBS conveys the "finer points of history" through long-form specials such as Ken Burns' The Dust Bowl and The Roosevelts.

Janet has long been a fan of MPB Music Radio programming (now heard daily on HD radio or the MPB public radio app) and says it's responsible for most of what she knows about classical music.

Fans of long-running series like As Time Goes By and Doc Martin, John and Janet say that they have appreciated recent series such as @ISSUE during the legislative session as well as the acclaimed documentary, The Toughest Job, which explores the political fight to support public education during Mississippi Governor William Winter's administration.

John and Janet Clark have valued MPB for as long as anyone in the state and have been generous members for many years. The Foundation is grateful for their passion and support. 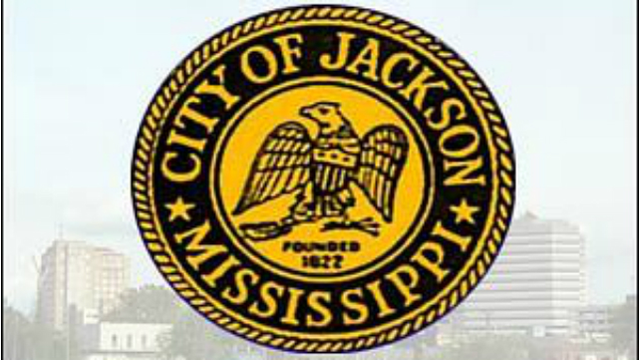 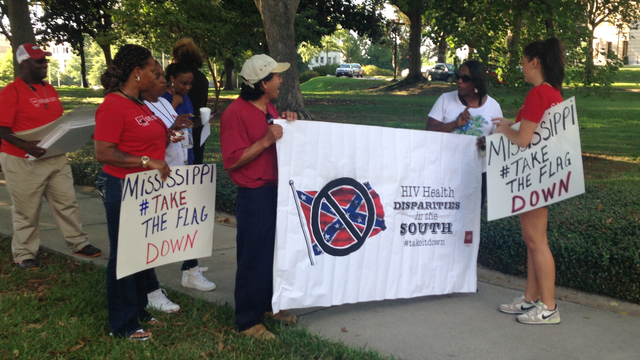