Special Telephonic Meeting of the Board of Directors

Claudia Morris called roll, and it was established that a quorum was present to do business.

A motion was made by Vice-Chair Sawyer, and seconded by Director Homes that the Board approve the agenda, and upon a unanimous vote, the motion carried.

Ronnie Agnew updated the board on the cuts to MPB made by the 2016 state Legislature and added that there may be more cuts.  Ronnie Agnew stated that the bill which disallows state agencies to charge each other for services – not yet signed by the Governor -- also stands to affect MPB in a significant way.

Paul Moore presented a proposed budget that he and executive director Ronnie Agnew have developed indicating what is presently known that MPB can do to adjust.

Paul Moore stated that the estimated income shown for underwriting was conservative and added that the request made of Foundation from MPB will increase to $600,000 for fiscal year 2017.

In closed determination session, a motion was made by Vice-Chair Sawyer and seconded by Director Holmes that the Board go into executive session for the following reason:

Upon conclusion of the business for executive session, the Board voted, upon a motion made by Vice-Chair Sawyer and seconded by Director Holmes, to adjourn.

NO ACTION WAS TAKEN BY THE BOARD

The meeting was adjourned. 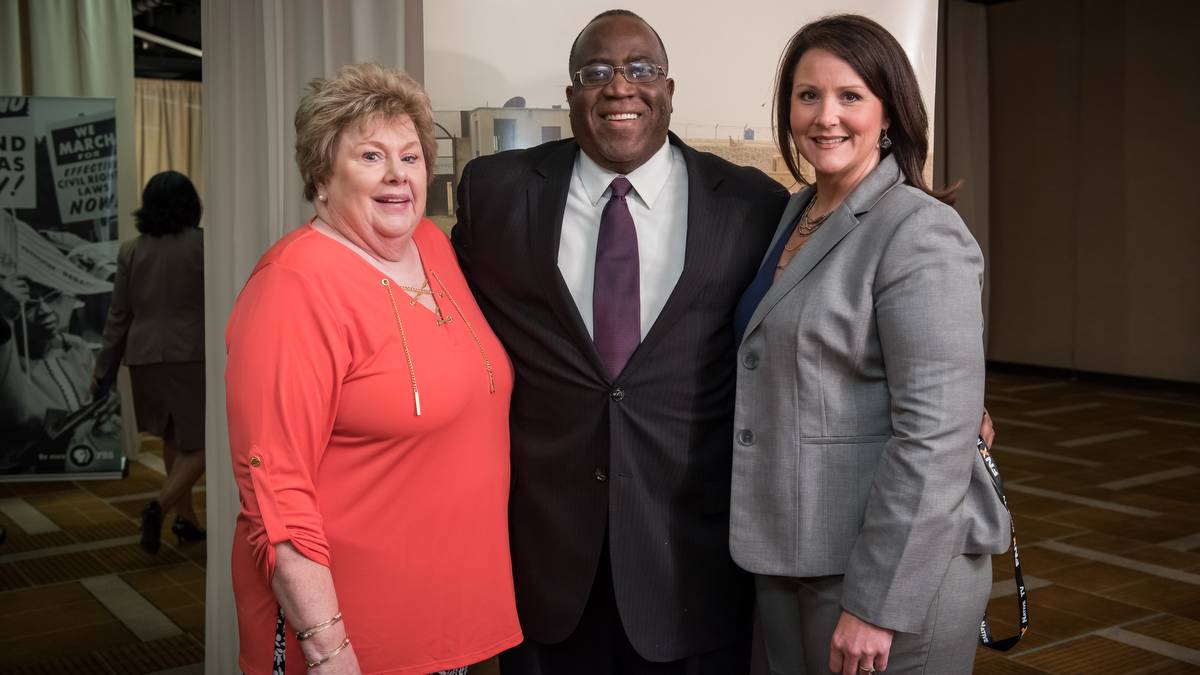 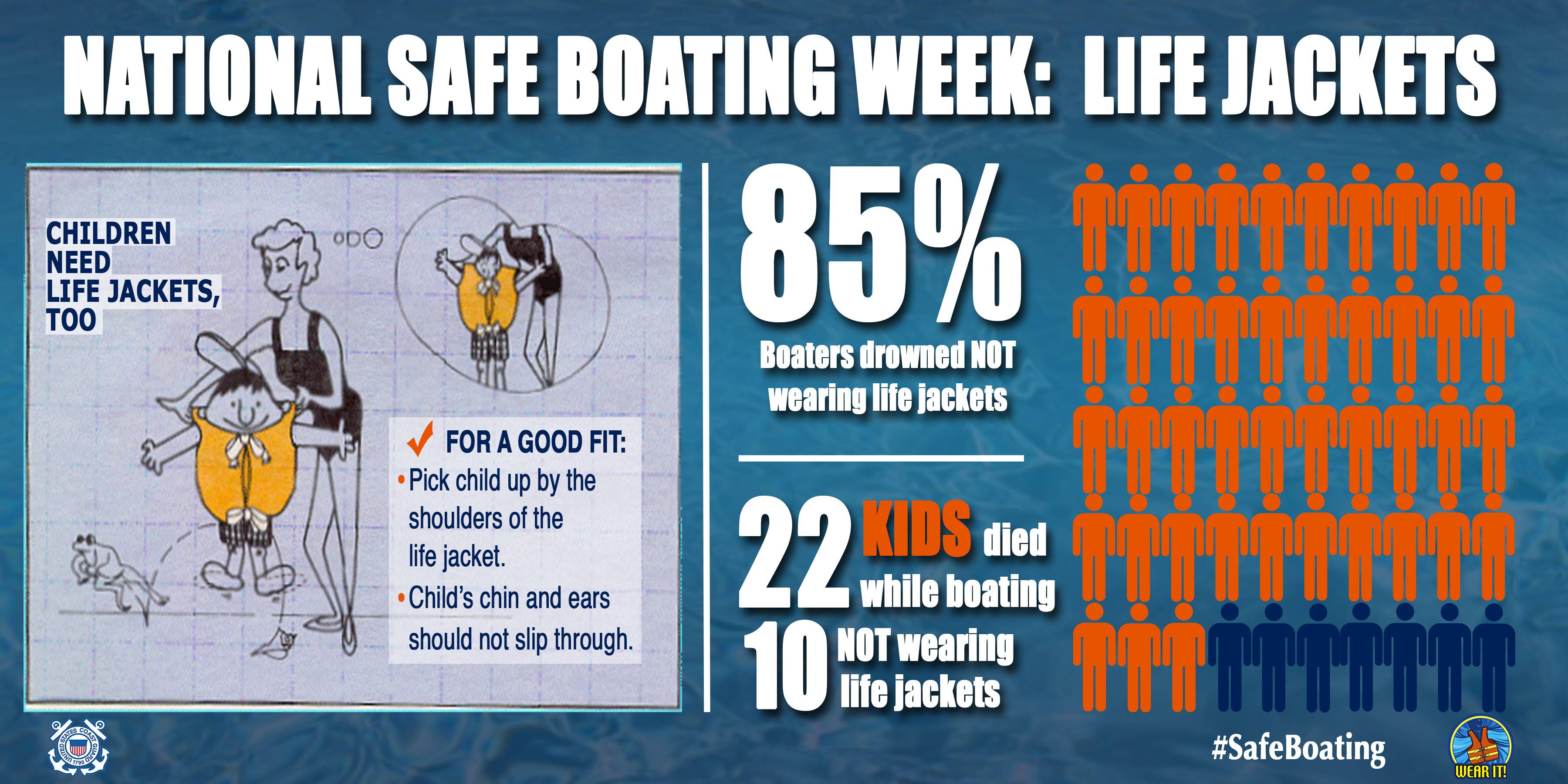