Chair Holmes opened the meeting, and it was established that there was a quorum present to do business

A motion was made by Vice-Chair Mayfield and seconded by Director Sawyer that the Board approve the minutes of the November 16, 2017 meeting of the Board of Directors, and upon a unanimous vote, the motion carried.

Ronnie Agnew welcomed the staff from First Community Development of Atlanta (FCD)and explained the process that was begun in February 2017.

Ronnie Agnew reported that in the recent subcommittee hearings with Mississippi House and Senate, those in attendance were pleased to hear MPB’s efforts in pursuing other streams of revenue in addition to state funding.

Ronnie Agnew introduced Steve Dorough who passed out copies of the feasibility analysis and explained how the study was done.

A copy of the executive summary of FCD’s feasibility analysis in included in these minutes as Exhibit A.

Paul Moore stated that EEF collection had been down by $149,000, but caught up in November and December, 2017.

Paul Moore noted that MPB is currently “on budget” for halfway through fiscal year 2018 with 58% of projected income having been received by December 31, 2017 and having spent 51% of budgeted expenditures.

A copy of the financial report is included as a part of these Minutes as Exhibit B.

Ronnie Agnew commended the MPB staff for work well done and specifically mentioned the work of Tara Wren and John Gibson on the recent “Tell Them We Are Rising” documentary preview event.

Ronnie Agnew announced that he has become a board member of American Public Television and that APT is interested in distributing/airing 4 of our shows.  Included in that group is airing Mississippi Roads on their Create channel.

Ronnie Agnew stated that he and Paul Moore and Gregg Mayer will be making visits on Capitol Hill to our Representatives and Senators during the Association of Public Television Stations’ public media summit in late February.

Ronnie Agnew reported that MPB has received an American Graduate grant and that the focus is to be on GED education for 16 – 26 year olds.

As there was no further business, the meeting was adjourned. 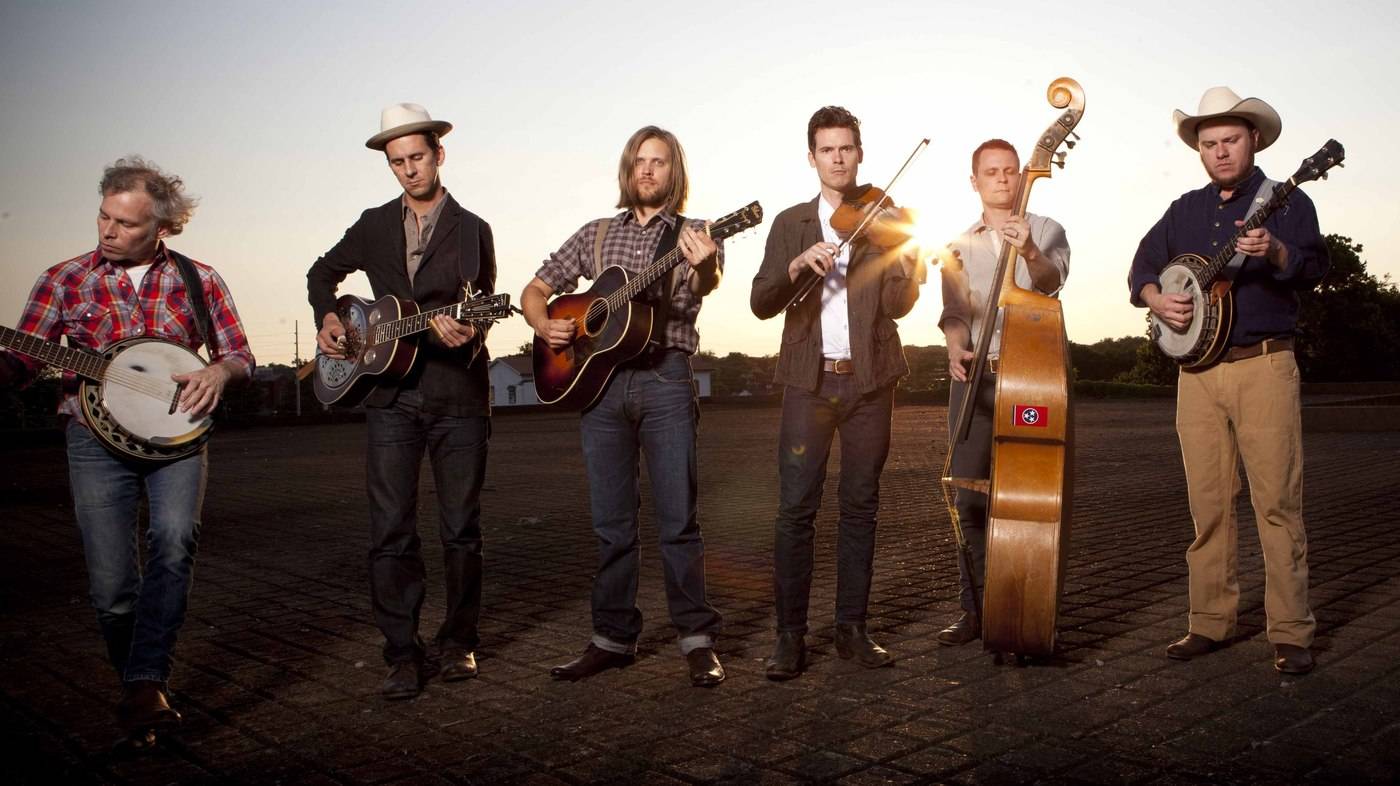